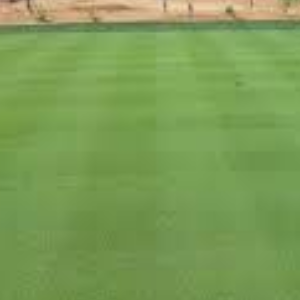 I Didn't Realize Just How Far the Projection Goes

GQP Boycott of MLB off to Good Start

Stephen Miller Gets Ass Handed To

I Have Some News

Hey, What Ever Became of the Laptop?

A Loser Issue For Dems

Pilot Goes Off the Rails

Every one of the councilmembers who voted no to the mask ordinance proposal said that they voted no, in part, because they knew the mayor wasn’t going to enforce it anyway. There is a state mandate but the Mayor-President won’t use city resources to enforce did.

In a weather situation, the Lafayette govt can simply seize your personal property to deal with it..  See Section 4, next post below. 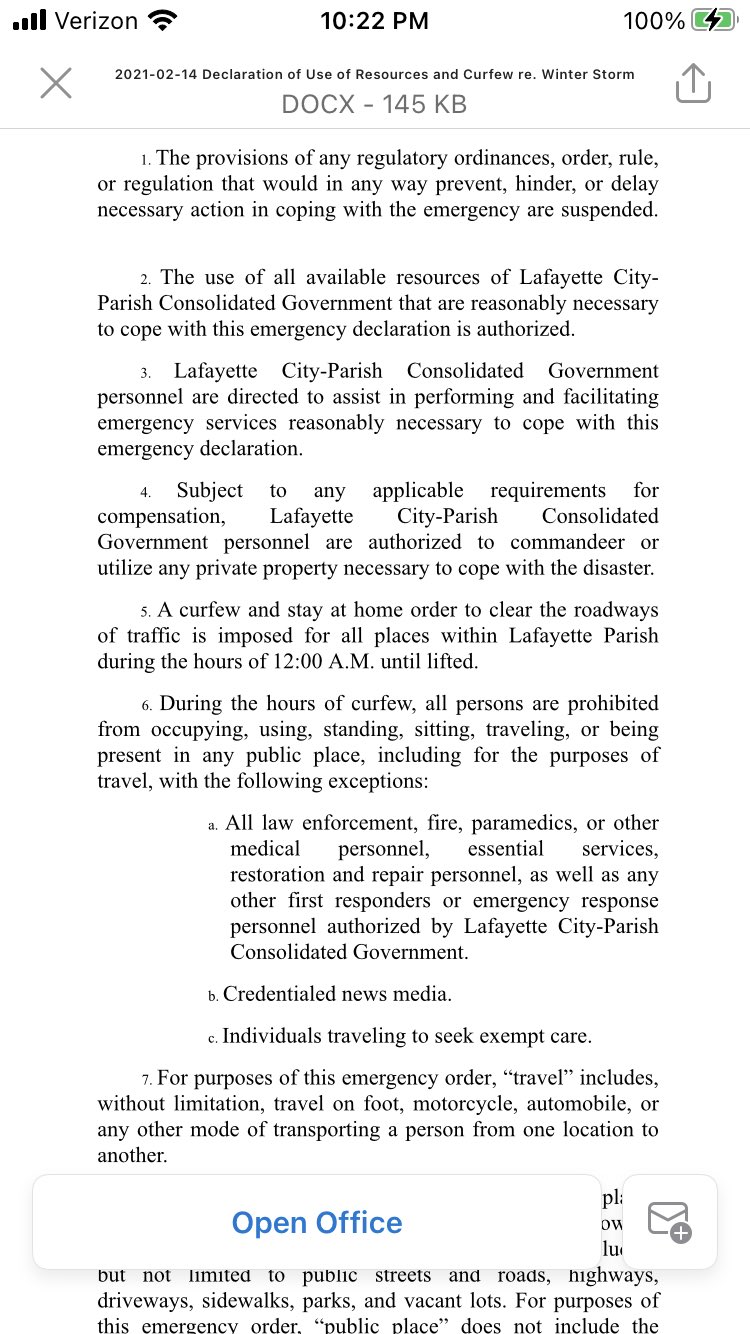 Hide your stuff Louisiana residents.  And wait! Isn't this the 2A wet dream come true? The gubmint coming for your stuff?

And don't do anything stupid, please.

Think outside the box though. Maybe go preslash the tires on your 4x4 so city officials won't be tempted.

And can you imagine all the Texans out there this morning imagining they know how to drive in ice and snow because they own a $60,000 F150?