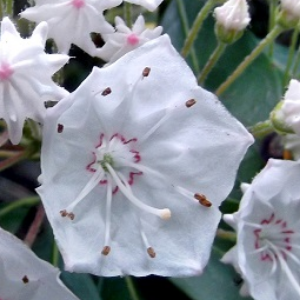 AS And Failing Couple’s Counseling

AS And Failing Couple’s Counseling

My AS husband has used the threat of divorce to force me as a co-client into couples counseling and it completely failed. After a lot of reflecting I have found some possible explanations. Every AS is an individual so I base the following on my own experiences with my AS husband, who in addition also had no secure attachment with his mother and he grew up under the toxic influences of being a parson’s son of a fundamentalist church.

Superficially my husband does not appear as a typical case of autism as for example described in the DSM. He appears like a charming, friendly, eloquent and well educated person. Problems explainable by his AS only become detrimental when it comes to personal and emotional conflicts and differences in a close relationship. The peculiarities of his thinking determine his behavior, his expectations, his demands and his feeling of entitlement to dominate me.

In the following I will compare generalized tendencies of N-AS persons with the specific version of my husband’s AS. When I put emphasis on how non-autistic people feel and behave, I do not exclude that some autistic people can feel and behave the same way as N-AS, but they may be exceptions and not the majority.

The following text looks at

1.1. The Difference Between The Adult Intimate Relationship And The Mother-Child Relationship

N-AS people mature learning to distinguish between social roles and to understand themselves and their own emotions. They develop a clear concept about what level and kind of emotional closeness are appropriate in the interaction with different social roles.

In the context of this thoughts, I am especially looking at the difference between the asymmetrical closeness of children to their mothers or caregivers and the symmetrical emotional bonding of a couple.

Young children in non-dysfunctional families experience feeling close to the primary caregiver. This is probably not very different if different at all for autistic and non-autistic children.

The relationship between mother or primary caregiver is unavoidably asymmetrical.