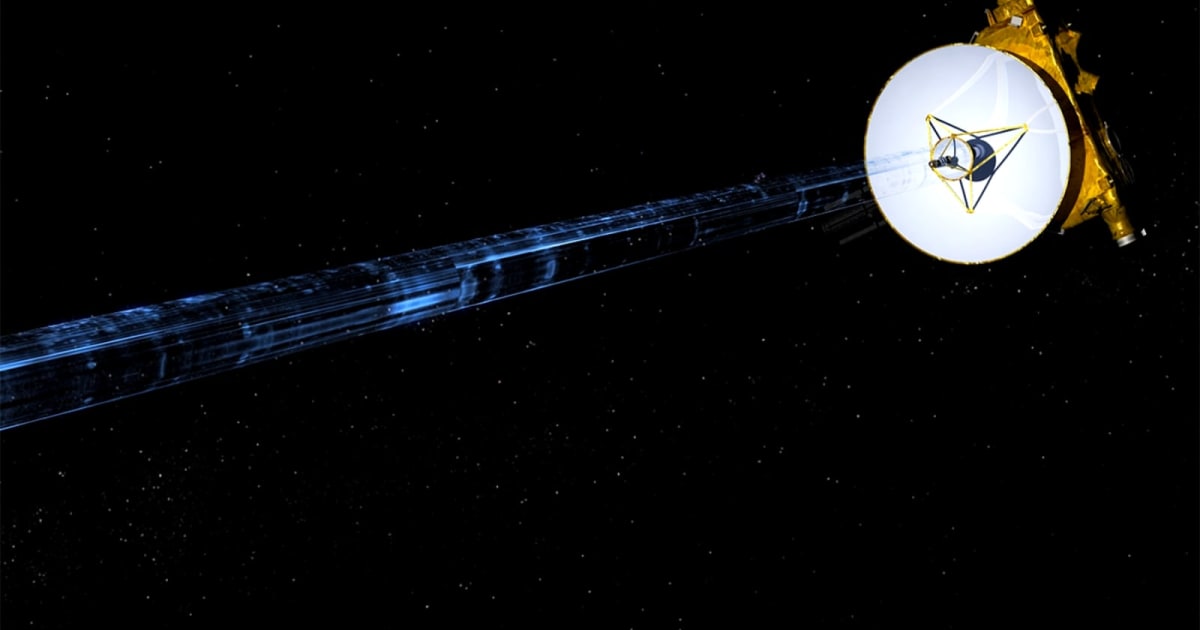 PINCH ME! We’re less than 6 days from the flyby of #UltimaThule ! Just half an hour ago it should have entered Encounter Mode, a state preventing anomalies from diverting off the flyby plan. Confirmation of that critical event comes this afternoon—from 4 billion miles away. 1/2 pic.twitter.com/1flkuE1NN2