Well, while chatting in Starry Nights with Marina Sirtis boyfriend he asked me if I liked Star Trek and I told him yes, but I did not like how every extra-terrestrial looked like a human and that I thought that William Shatner as Captain Kirk was a ego-maniac and did not like his personality at all, but I did love Captain Jean-Luc Picard in The Next Generation. The he asked me what I though of Marina Sirtis  who played Deanna Troi and I told him that roll is a bit much and I do not believe in telepaths and that was a little cheesy. Lol! That's when I found my foot in my mouth when he said well let me ask Marina about that, then I said who is Marina? That's when I found out I should have watched what I said. Lol! He told me she is setting here on my lap right now ready what we say. I said Oh Man! Sorry hope she is not too upset at me for being frank it what I think.
She then told him to tell me that's OK not ever one should take science fiction as the truth after all its just entertainment and as an actor we all have to follow the roll given to us.
Then she asked me what do you think they should do talk to a can of worms, as that will become boring real fast! Lol! I said no but they should try to come up with more extra-terrestrial looking life forms that a person with a pained face with two arms and two legs. ;)

Well, that is the full story as I recall it. Too bad you were not there back then I thank you would have enjoy it all. :)

0
ReplyToggle Dropdown
Msg 118 of 669 to GALAXIESGALAXIES
In reply toRe: msg 117

I wish I'd been here too. I would have enjoyed it!

Cstar, you know we can still make some history that other places like Facebook and Google Hang Outs don't grasp yet and should be done.
Back in the old days here on Delphi even before the WWW came along on what we called Text Side on Galaxies Astronomy Club in Starry Night I invited many of the well know and top astronomers out there to come and give talks. I still and even more so today know so many great people I could ask to come and give there talk to Delphi members.
What Delphi has that Facebook and Google hang out don't have it the ability to chat in real time and not only that but can under moderation let the attending public ask questions directly to the guest speaker. I know I have been to and taken part in some Google Hang Out and do not like Facebook's  Chat side bar when post keep popping up and there is no order at all to it.  What I would like to know is if you would like us to start up with new Starry Nights talks and would care to be the moderator. My job would to get the great speakers to come and I tell you I can get just about anyone you could think of too. Lol!  How about I get someone who I know you like, Adam Steltzner who was in charge of the entry, descent and landing phase to land Curiosity on Mars? To me this was one of the most thrilling and complex landing that I can recall from the first time man set foot on the Moon. Lol! And I know we would have a lot of interest from our members and guest with there own questions that can ask Adam. Also, I would sure like to invite back all the old guest we had. Many of them are still rocking the world of astronomy too! Here is a little talk Adam gave that is worth looking at again so that you can see and feel how nice it is to share our Curiosity, pun intended! :)
http://www.youtube.com/watch?v=IvhurxOxid0

0
ReplyToggle Dropdown
Msg 120 of 669 to GALAXIESGALAXIES
In reply toRe: msg 119

I wish I could say yes, but with my work schedule these days, I'm afraid I just can't commit to any chats. I'm sorry... just not something I can handle right now.

Well, don't worry about it then. Perhaps one of your members would like to take this up as a project with a little help from me getting the guest.
I thank it way past time we had some fresh new young astronomer who would like to at least take up the rings of GAC and make his or her mark.
I do see a lot of way cool stuff that could be started up here in this forum if only someone whold take it up on thesmselves to put in all the time and hard work. 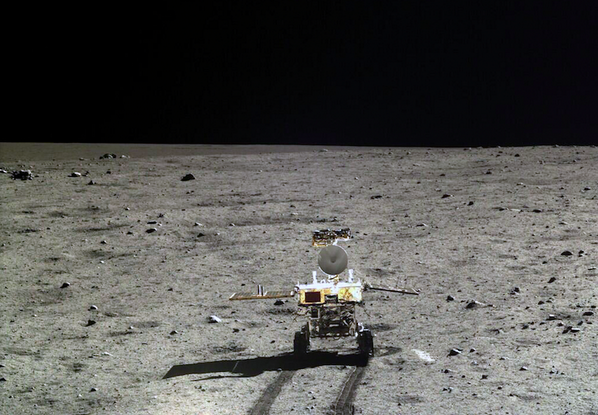 Happy perihelion! Today the Earth is as close to the Sun as it will get all year. http://www.slate.com/blogs/bad_astronomy/2014/01/04/perihelion_2014_the_earth_reaches_its_closest_point_to_the_sun_all_year.html … pic.twitter.com/trICtaqCRj 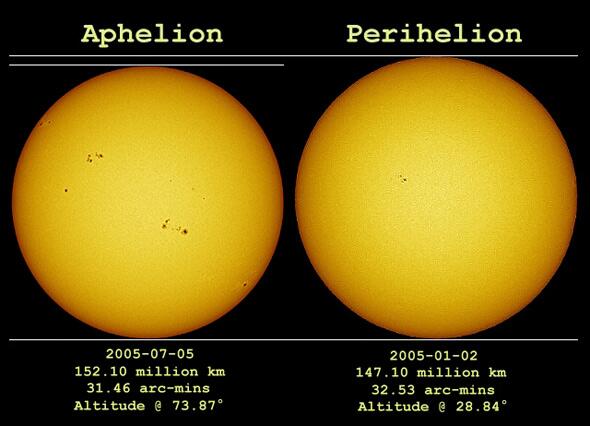