Helmet cam conversation may be key evidence for the Afghanistan inquiry

Video footage obtained by ABC Investigations shows members of an SAS patrol in Afghanistan talking about the apparent execution of a "totally compliant" prisoner by one of their comrades.

Wow, you actually acknowledged an article detrimental to your own government.  I'm impressed.

And the SAS soldiers responsible...

I've called out bad things Australians have done before. 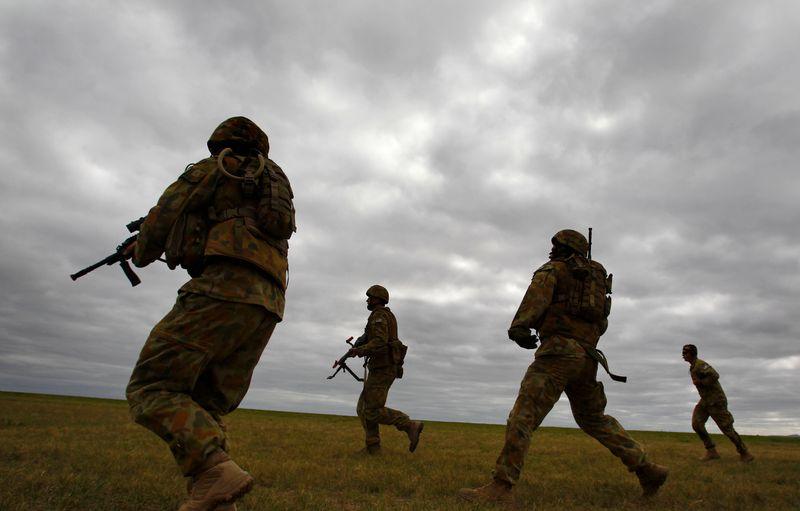 0
ReplyToggle Dropdown
Msg 512 of 568 to BerryStephBerrySteph
In reply toRe: msg 511 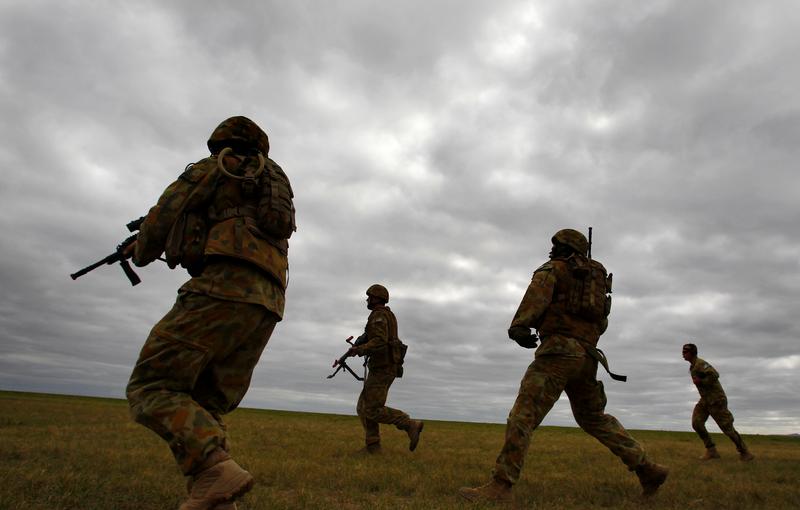 0
ReplyToggle Dropdown
Msg 514 of 568 to BerryStephBerrySteph
In reply toRe: msg 513