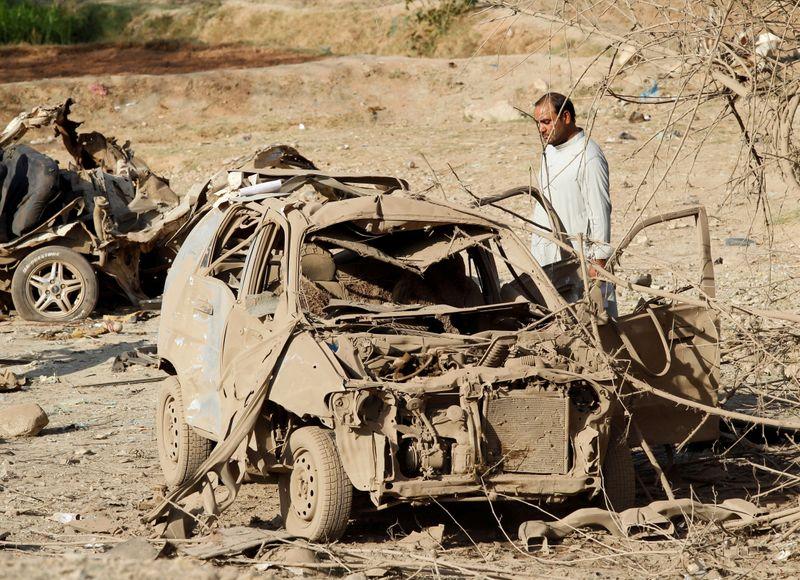 The U.S. military defended on Sunday its air strikes against Taliban fighters last week, as the insurgent group accused Washington of violating a signed agreement.

Afghan security forces have killed Abu Muhsin al-Masri, a senior al Qaeda leader who was on the Federal Bureau of Investigation's Most Wanted Terrorists list, Afghanistan's National Directorate of Security (NDS) said in a tweet late on Saturday. 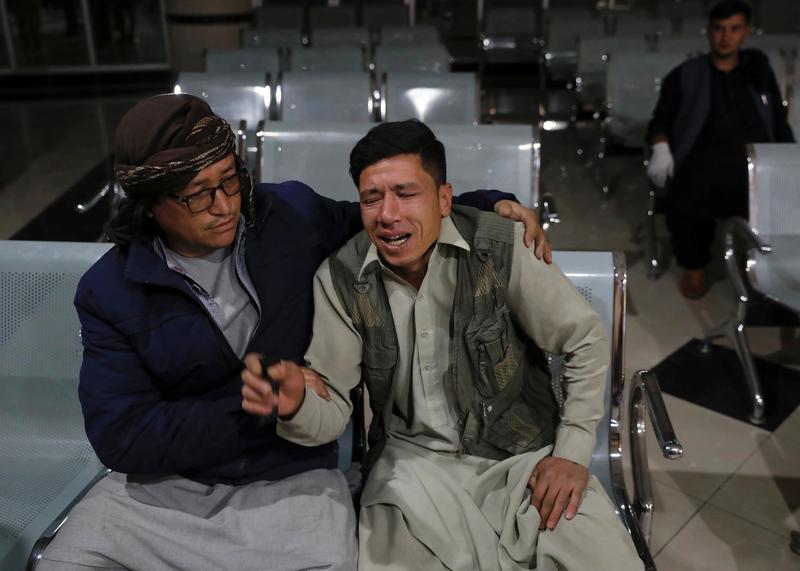 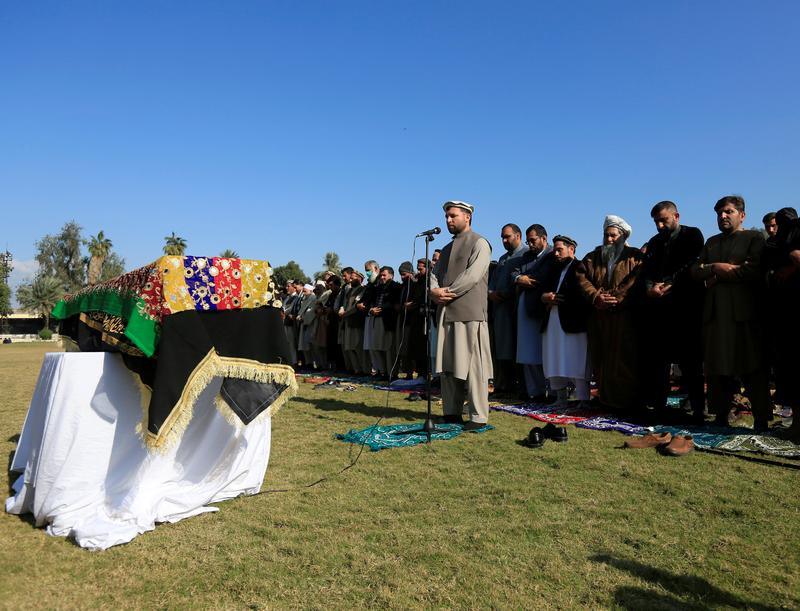 Islamic State claimed responsibility for the shooting death of a female TV presenter and women's rights activist in Afghanistan on Thursday, an attack that underscored an increasing trend of violence against journalists in the country. 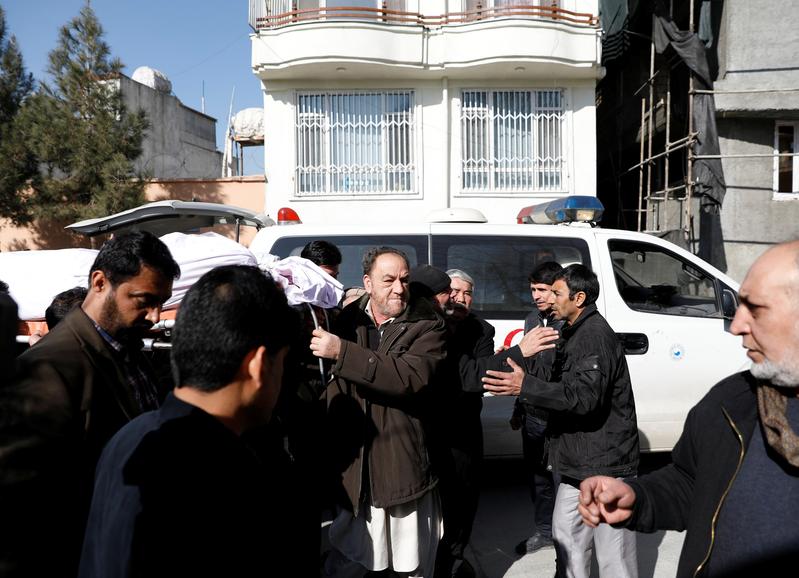 Unidentified gunmen killed two female judges from Afghanistan's Supreme Court on Sunday morning, police said, adding to a wave of assassinations in Kabul and other cities while government and Taliban representatives have been holding peace talks in Qatar.

Security is apparently not one of their strongpoints 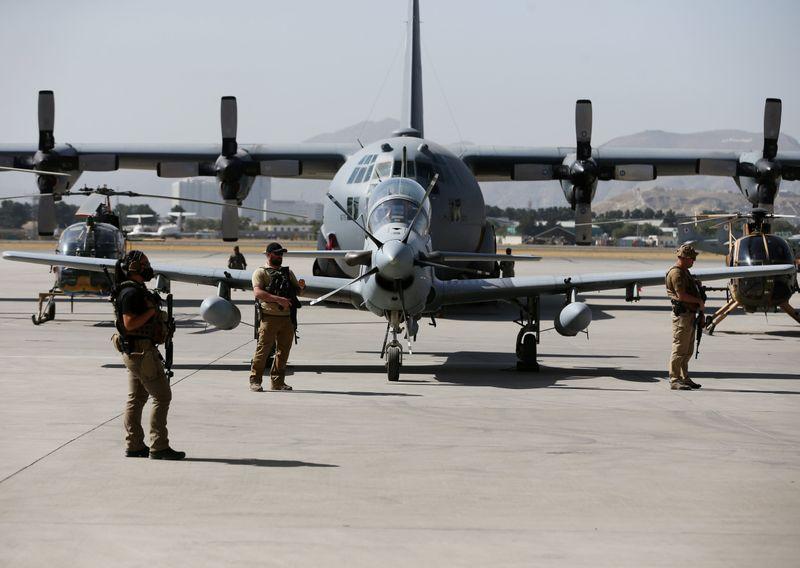 The United States should extend the May 1 deadline for pulling all its troops from Afghanistan, and make force cuts contingent on progress in peace talks as well as by the Taliban in reducing violence and containing al Qaeda, a bipartisan report to Congress said on Wednesday...

The Taliban will only be beaten if the Americans impose draconian actions , trying to fight them with Queensbury rules will see them bogged down forever that all said any pull out no matter the reason will be seen as a victory for the Taliban even if they have lost thousands of their fighters

When Israel left Lebanon where I was stationed for nearly a decade in an effort to try to find some formula in which the vacuum would be filled and none was found we left , this was declared a victory by Hezbollah and in the end achieved nothing from our side other than an ever emboldened enemy who believed they would beat us and that is a very dangerous gift to give your enemies

Five government employees were killed in two separate attacks in Afghanistan's capital on Tuesday, officials said, the latest in a series in which civilians have been targeted.