Joe Biden's routines of empathy are the symbolic face and velvet glove of a bureaucracy of the sentiments. Soon the gloves will be off

Read more from The Spectator - news, politics, life & arts
Biden dispenses serotonin the way Barack Obama dispensed drone strikes
... It feels cruel to return unaccompanied minors, as the Trump administration did, and to hold them in prison-like conditions, as both the Obama and Trump administrations did. But the fact is, Biden’s policies have fostered a greater cruelty.

Biden has created new incentives for human trafficking and the worse kinds of child exploitation. The result is a surge in border crossings that even a professional euphemist like secretary of Homeland Security Alejandro Mayorkas calls ‘overwhelming’, and the spectacle of would-be illegal immigrants kneeling at the border while wearing t-shirts reading ‘Biden let us in’.

This is what Biden gets for taking a knee as a craven genuflection to BLM. This is what he gets for accusing Donald Trump of being a racist and sadist for caging unaccompanied minors — even though Biden was vice president when the cages were built, and even though Biden now presides over a greater influx. And this is what we get: a theater of the sentiments, in which the actors and audience are so jaded that their senses and check books can only be stimulated by that reliable and obscene soap-opera trick, putting children’s lives in the balance.

Asked if the word ‘crisis’ applied, the President’s spokeswoman, Jennifer Psaki, refuses to call it anything at all — because she would feel bad, and we would feel bad, and Biden would look bad, if we called it for what it is. It is easier for the administration to resent the Mexican children for putting us in this moral bind, and resent the Republicans, who aren’t short of their own resentments when it comes to immigration, for making hay with it.

The fact is that this is a crisis. It reflects the corrupt failure of Washington DC and the cold self-interest of corporations who want cheap labor, unions who don’t want it, and, in the middle, the upper-middle-class donors who dislike foreigners who don’t speak English, but need them to bus their tables, do their lawns and wipe their children’s backsides.

Given the complexities of the facts and the appeal of a flight into sentiment, it’s no wonder that this week the administration and media did direct us to pity the children. Meghan and Harry, that is.

Allegedly, but she didn't witness that herself.

But Harry did, and backed her up.

“That conversation, I’m never going to share,” Harry said during the interview. “But at the time, it was awkward. I was a bit shocked.” 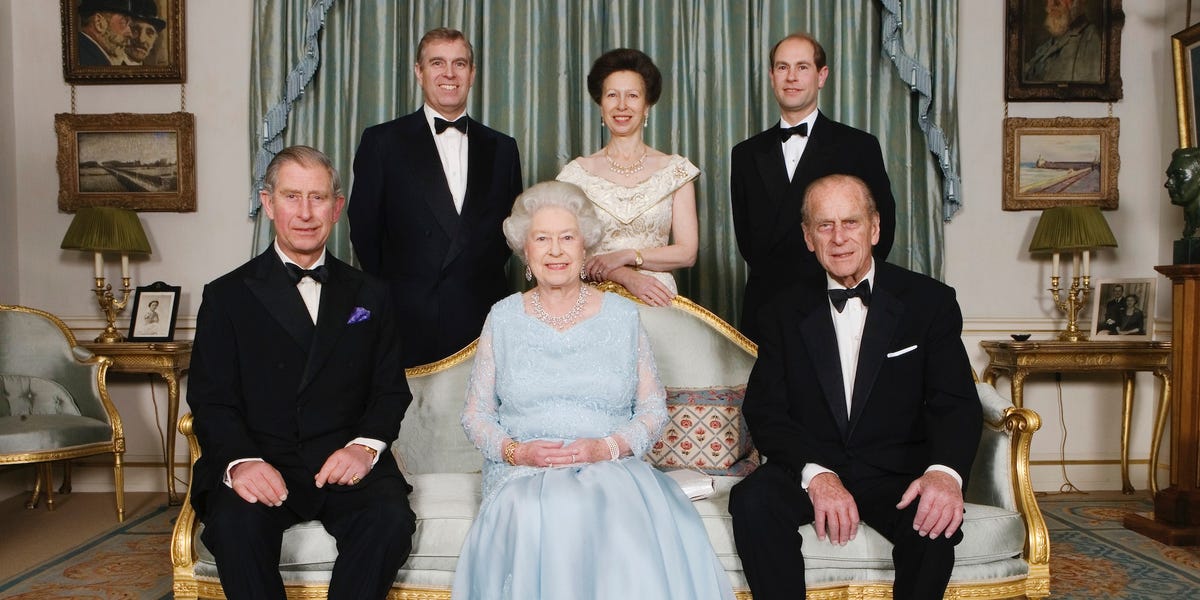 Queen Elizabeth II has never apologized for the monarchy's connection to the British slave trade, or other instances of racism by the royal family. 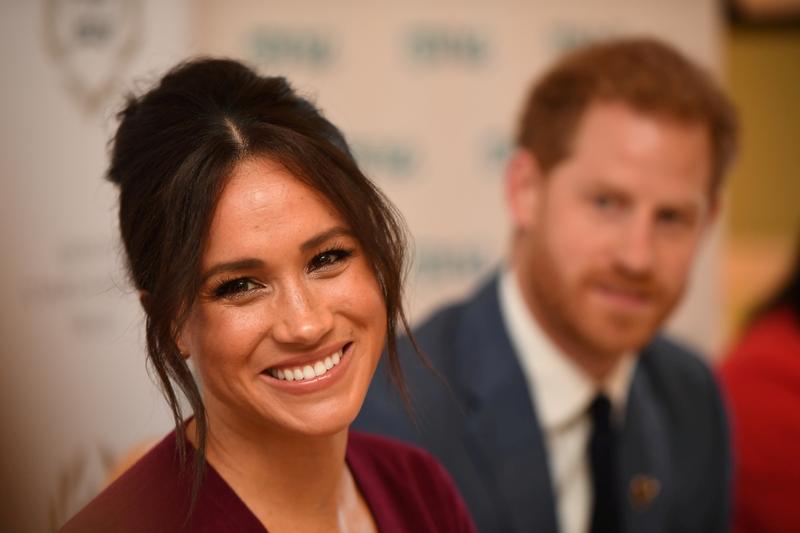 Meghan, the wife of Prince Harry, has complained to Britain's media regulator about broadcaster Piers Morgan and his comment that he did not believe a word she had said in her landmark interview with Oprah Winfrey.

The winners are the Press the losers are the Royals and H & M , I am sure the brothers remain in contact , Charles will do as HM tells him and is there racism in the Royal Household one has to ask if they are any different from anybody else and it appears they are not

Queen Elizabeth II has never apologized for the monarchy's connection to the British slave trade,

"Queen Elizabeth II has never apologized for the monarchy's connection to the British slave trade,"

Why should she? Should I apologise if my Great Great Grandfather was a murderer? Don't be silly.

There is no point in apologising for ancestors who were behaving fully in accord with the beliefs and standards of the time and supported by the  Established Church.

If she ever did, she would be well justified in mentioning that her Royal Navy freed something like 300,000 slaves destined for the plantations and mines of South America in the years after the UK abolished the slave trade.

"Meghan, the wife of Prince Harry, has complained to Britain's media regulator about broadcaster Piers Morgan and his comment that he did not believe a word she had said in her landmark interview with Oprah Winfrey."

Simply an attack on freedom of speech. The Regulators will investigate as they have to,  but the statement was an unscripted part of a programme and not something ITV had any control over. If Meghan wants to take Piers Morgan to court for slander, then good luck to her, but I think it would be the height of stupidity because she would have to prove to the Court that what she said in the interviews was the truth, and that still wouldn't be enough to skewer Morgan who is fully entitled to his opinion.

Bit too early. There's still a lot we don't know.

It's a great story for the tabloids. I suspect that H&M will be more damaged than the Royal Family which has survived much worse.

You may well be right.

The whole Diana thing was a total disaster and that was the family's fault. Charles, at that time, was incapable of standing up for himself and did as he was told because he had to have a couple of heirs to the throne. Diana was too immature to really understand what was happening. Her death was a huge shame because she'd finally found a niche where she could do some good in the world.

If Charles hadn't been under the QM and Qs (PPs) thumb he should have married Camilla, his first real love. unfortunately this didn't fit with the family's plans and it is thought permission to marry Camilla would have been refused as each senior royal had their own favourite wife for Charles.

Charles was possibly the least loved and Andrew the Most I am not sure how Anne or Edward ever fitted in if they ever fitted in , Phillip was a philanderer and I am sure the kids knew all of this and all of this has tainted their lives forever .

Harry and William would have been deeply affected by the death of the Mother no less so than being now in the hands of their Father and eventually Camilla , you have a recipe for chronic dysfunction passed Father to Son