"when Harry says the Royal Family failed him, he can just take his half-cast wife and fuck off?"

Meghan and Harry have left the Royal family. That's their decision not the Royal Family's decision.

“The appalling atrocity of the slave trade, and the unimaginable suffering it caused, left an indelible stain on the history of our world.” “While Britain can be proud that it later led the way in the abolition of this shameful trade, we have a shared responsibility to ensure that the abject horror of slavery is never forgotten,” Prince Charles on an official visit representing the Queen in Ghana in 2018 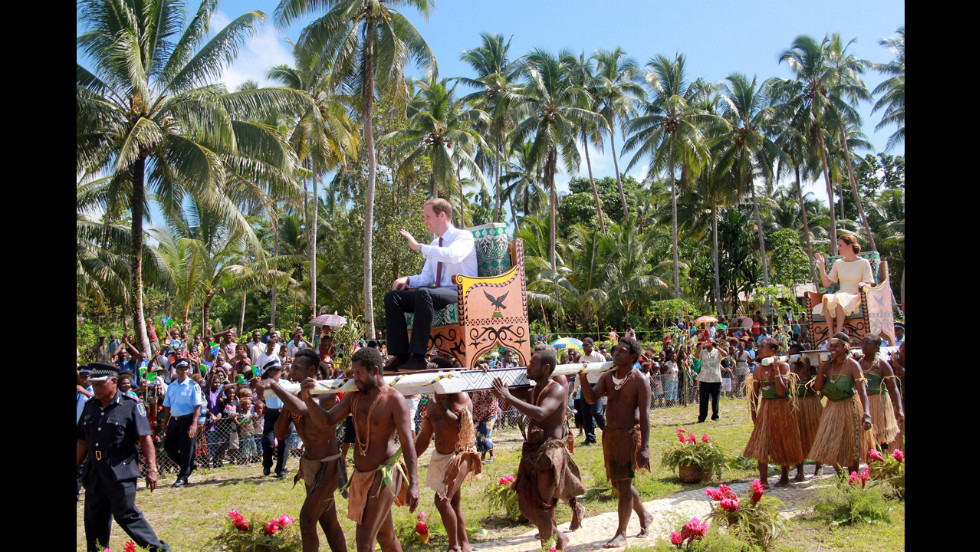 No problem with that. When in someone else's country, you obey the protocols.

Nice little jab, reminding everyone she's a filthy liar.  She went to Human Resources because she was at a loss as to where else to go.  It was a last resort.

She should have consulted the medical staff who deal with the Royal Family.

There is one doctor in Buckingham Palace and the queen has her own medical team.  There is not a team of medical staff on standby for the entire Royal Family.  Her first chance of getting help was through "the Institution".

She didn't disclose who this person was, or their title.

"I went to the institution. And I said that I needed to go somewhere to get help," she said.

"I said, I never felt this way before and I need to go somewhere.  I was told that I couldn't. That it wouldn't be good for the institution."

She said it was after that conversation that she went to human resources asking for assistance, with no luck.

"I remember this conversation like it was yesterday, because they said, 'my heart goes out to you because I see how bad it is. But there's nothing we can do to protect you because you're not a paid employee of the institution'," she said.

"This wasn't a choice. This was emails and begging for help, saying very specifically, 'I am concerned for my mental welfare'.

"And people going, 'yes, yes, it's disproportionately terrible to what we see out there to anyone else', but nothing was ever done."

Answer this question, please.  What is in it for Meghan to lie?  What does she have to gain, vs everything she is losing, not to mention all the hate being piled on her from all over the world.  Why would she deliberately subject herself to this backlash if it were all a lie, and she was perfectly fine and happy being a member of the Royal Family?

You completely missed the point.

Who set up the protocols to begin with?

What is in it for Meghan to lie?

She's taking her husband away from his family and away from the military and charitable role that he valued. She's ensuring that Harry's only focus is her, Archie and their new life together.. The best way to do that is to blame the family for the split and that's what she's doing.

You completely missed the point.

Then explain what you meant.

Who set up the protocols to begin with?

It's Ashante tradition that the Chief is carried on a palanquin.

(Nothing to do with the evil Brits forcing noble African warriors to bend the knee and carry them everywhere.)

Why would she deliberately subject herself to this backlash if it were all a lie, and she was perfectly fine and happy being a member of the Royal Family?

At last you've put your finger on her probable motivation. Being a working member of the Royal Family would mean the end of her life as an actress and would mean that she moved permanently to the UK and turned her back on her previous minor celebrity life and was distanced from her American friends.

She certainly wasn't happy to be a member of the Royal Family, but had to manufacture circumstances to detach Harry from his family, friends and his life of service.

That she has done very effectively, for the time being, at least.

In the future, Harry may realise that he's been manipulated.