The link went to a thread that is just more climate change denial crap.

The reason we know that its crap is that none of the well-funded sources of this crap actually do any observations/research.

Even the anti-Vaxxers are a bit better at doing some lab-work!

Scott Morrison says an easing of restrictions in Australia is "not too far away", the US records its 1 millionth infection, and a woman dies in hospital in Victoria.

A president should not ask questions out of a "curious musing", when doing a national report, reputably to inform the public.

A leader would know facts, and present those that are offered by medical scientists.

Not point at his head, and declare that he has the brains to fix it all.

It is sad to see the wincing on the faces of actual doctors while Trump talks. They know that if they contradict him, they will be out, and not be able to help the population.

he DID NOT SUGGEST using it as a treatment.  He asked the scientist talking about studies that showed isopropyl Alcolhol, UV sunlight and heat as a treatment if there was any possibility of something like that being injected.

So, the President of the United States of America, on television, viewed by hundreds of thousands people should be having this kind of conversation with scientists, before they have an answer?  Besides it being  ridiculous, it endangers the rednecks, and uneducated (whom Trump has already avowed to be his base).

*And why not ask BEFORE the press conference, about his rambling notions? Oh dear, the White House staff, and Republican re-election crews in all states are cringing.

Dear Czoe, I agree with you, he has never learned to speak politician.  BTW, what is a "redneck"?  If your definition is someone that voted for Trump, then you're calling me a redneck and uneducated.  I guess, then, by using the same logic, that since you are apparently a democrat, that would make you a liar and morally corrupt (which I don't believe you are).  See how that goes?  How about we just don't call each other names based on our political views. 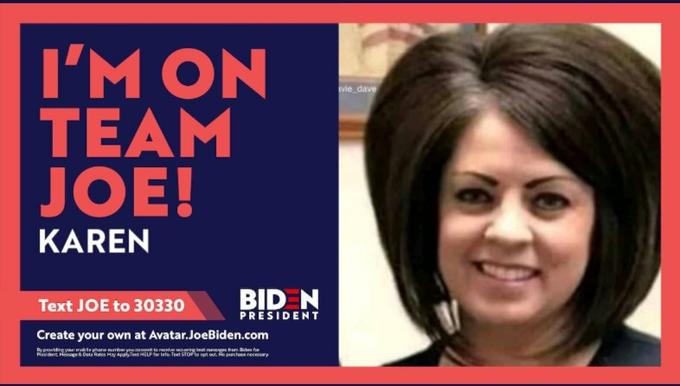 The link went to a thread that is just more climate change denial crap.

Do you even recall your original question?

In Britain the Cambridge Dictionary definition states: "a poor, white person without education, esp. one living in the countryside in the southern US, who is believed to have prejudiced ideas and beliefs. This word is usually considered offensive." People from the white South sometimes jocularly call themselves "rednecks" as insider humour.

By the 1970s, the term had become offensive slang, its meaning expanded to include racism, loutishness, and opposition to modern ways.

Patrick Huber, in his monograph A Short History of Redneck: The Fashioning of a Southern White Masculine Identity, emphasized the theme of masculinity in the 20th-century expansion of the term, noting, "The redneck has been stereotyped in the media and popular culture as a poor, dirty, uneducated, and racist Southern white man."

The difference between a benign dictionary definition and most Never Trumpers' meaning . . . 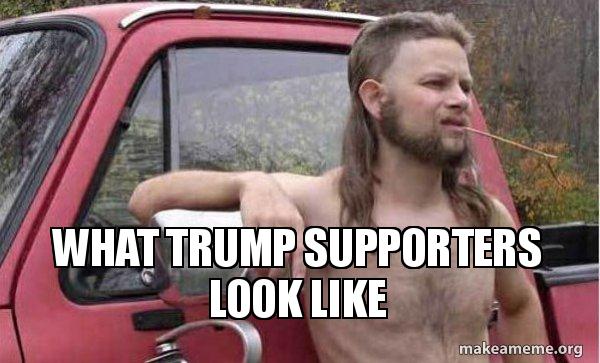 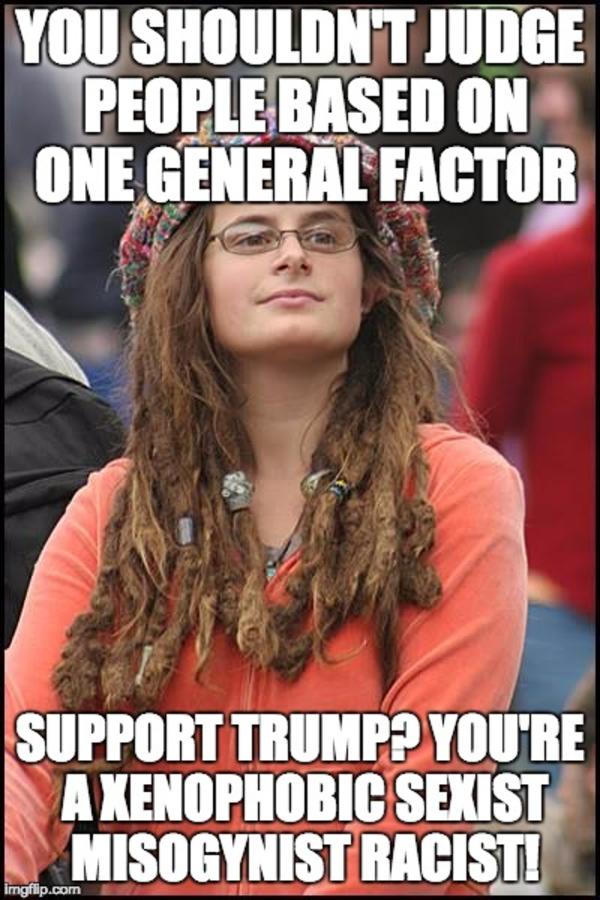 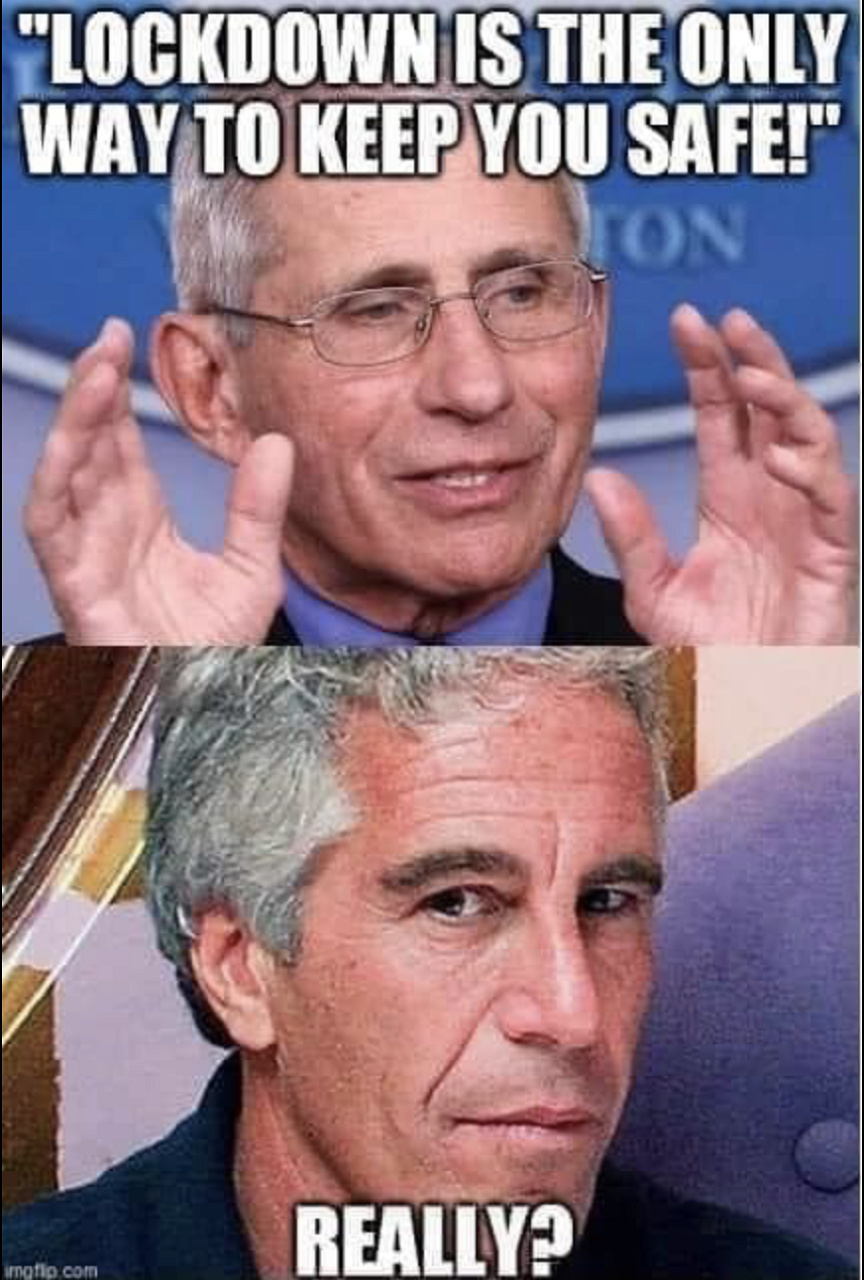