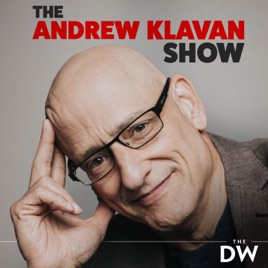 0
ReplyToggle Dropdown
Msg 127 of 203 to ElDotardoElDotardo
In reply toRe: msg 124

I've been an Independent for probably 20 years leaving the Republican party during the Bush presidencies.  Never liked the Bush family except for Barb.  The men in the family have a genetic Chip on the Shoulder IMO...why is everybody always picking on us?

I call ''em as I see 'em.  My skeptical nature works for me.  I ponder a lot.  So does Donald Trump - sometimes he ponders verbally thus giving the media Fuel for its incessant Trump Bashing.

I shall support Donald Trump - with trepidation.

0
ReplyToggle Dropdown
Msg 128 of 203 to BerryStephBerrySteph
In reply toRe: msg 122

You've made your point.  It's a logical one of course.

A section of President Trump's border wall that has been painted black near downtown Calexico, Calif., which sits on the border between the United States and Mexico, shown in August 2019.The Washington Post President Trump is once more pushing to have his border wall painted black, a design change that is projected to add at least $500 million in costs, according to government contracting...

0
ReplyToggle Dropdown
Msg 131 of 203 to ElDotardoElDotardo
In reply toRe: msg 124