0
ReplyToggle Dropdown
Msg 21 of 203 to MEDDLYMEDDLY
In reply toRe: msg 18 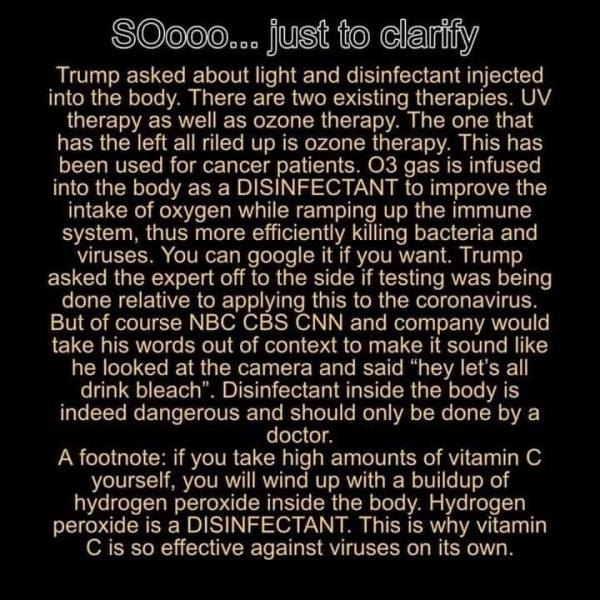 0
ReplyToggle Dropdown
Msg 23 of 203 to ElDotardoElDotardo
In reply toRe: msg 22

0
ReplyToggle Dropdown
Msg 24 of 203 to ElDotardoElDotardo
In reply toRe: msg 13

0
ReplyToggle Dropdown
Msg 25 of 203 to ElDotardoElDotardo
In reply toRe: msg 17 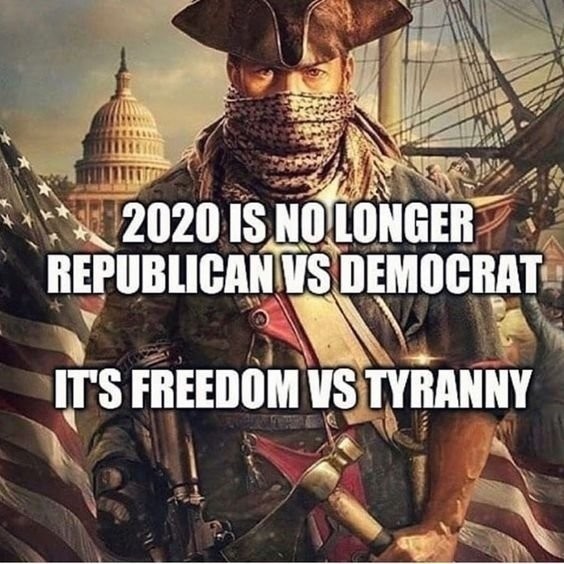 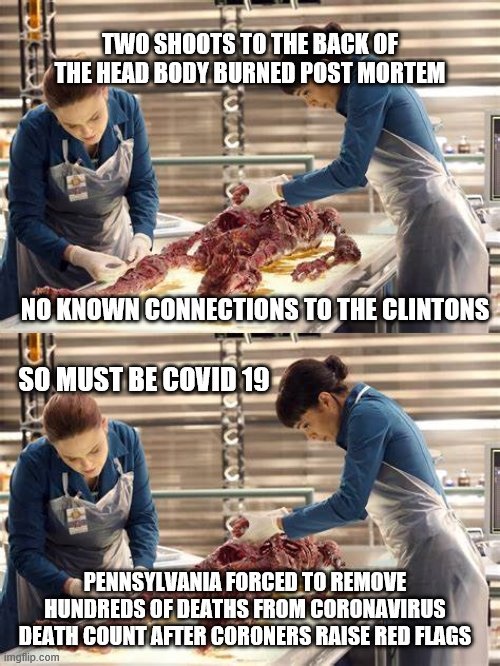 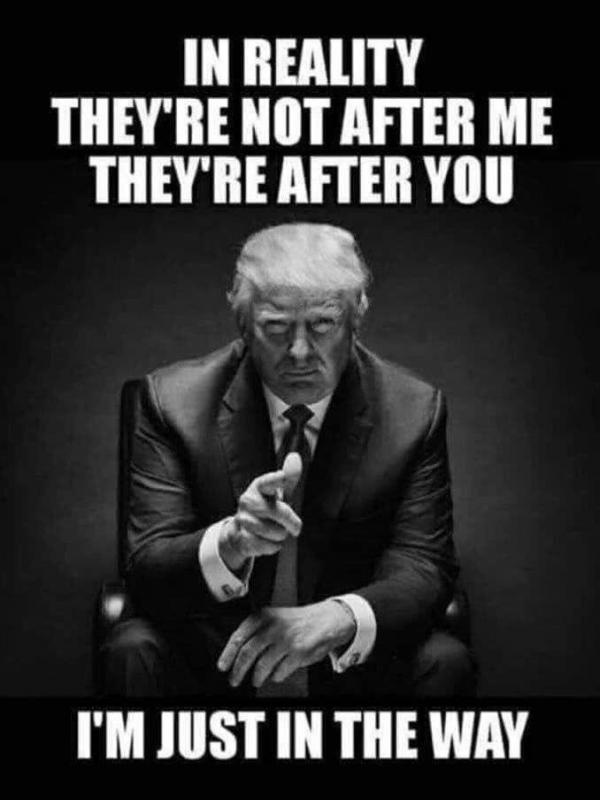