There is no doubt that he is a deranged lunatic, however, he is suffering from dementia and is totally out of touch with reality.  He can hardly answer questions and struggles to put together a comprehensible sentence.

And yet, he is still better than Trump.

We have opened the borders and are importing tens of thousands of criminal illegal aliens infected with Chop Suey Fluey.

We provide them transportation into various states and cities throughout our country where they are free to spread their diseases.

They're not still crammed into detention centres at the border?

They are exempt from mask mandates and laws

However, our FBI was active in participating and instigating the lawlessness that happened.

Ah yes, the latest desperate straw conservatives are clutching at, because they don't want to face the horrific reality that THIS is Trump's base: 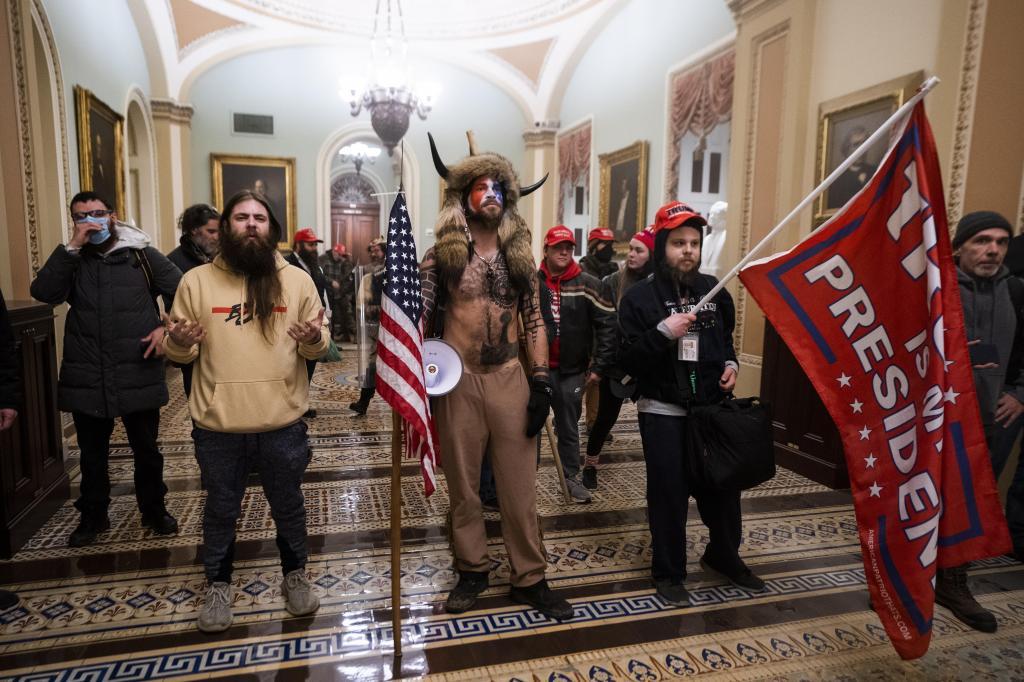 You need to realize that any reporting that you get from our Lamestream media is total fabrications and lies.

Like the day the entire riot was livestreamed on every news channel throughout the world?

One of the biggest problems in this country is the lawlessness and crime in every major city.  Every day, every city, multiple murders, and it has become routine.  Getting shot and killed is considered dying from natural causes.  And we still have Democrat leaders supporting to “defund the police” all the while they are surrounded by an army of well-equipped bodyguards.

I posted to you in the police reform thread.  If you would like to discuss the Defund The Police movement, I would be happy to do so.

But first you need to put aside your ego and accept that you do not understand what the movement actually wants to do.  Unfortunately they chose a terrible name that completely misrepresents their actual agenda.

This results in people believing (and who can blame them) that they just want to take money away from the police departments.  This is not true.

In summary, DEMOCRATS are deranged lunatics destroying every fabric of our country.

Yeah, them and their infrastructure and healthcare...