The dangers of denial

Professor Johnson said it could be that people are still struggling to deal with a disease that has disrupted their way of life.

"No-one since the beginning of the 20th century in the west has experienced anything like this," she said.

This is something that is totally new, totally unprecedented and I think lots of people are having trouble coming to grips with it.

"It can be comforting to say that 'actually the virus isn't the problem, we just need these silly policies to change and things will be back to normal'."

Professor Mackay said denying the seriousness of the virus was not merely misguided, but potentially dangerous, especially if it encouraged people to disregard social distancing requirements.

"It shows confusion and that can lead to the wrong decision about things," he said.

"There have been people who have, rather than accept the facts, chosen to call it out as something mysterious or magical or bad in some way, but that has put people at risk." 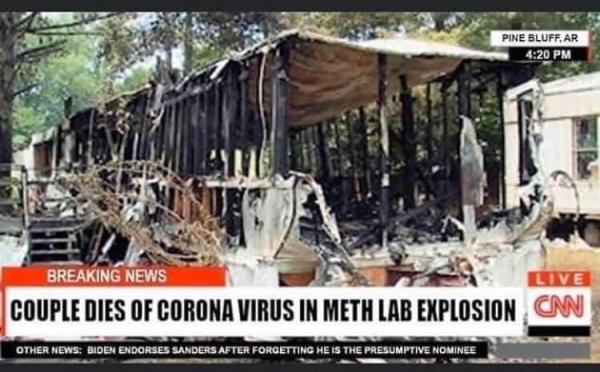 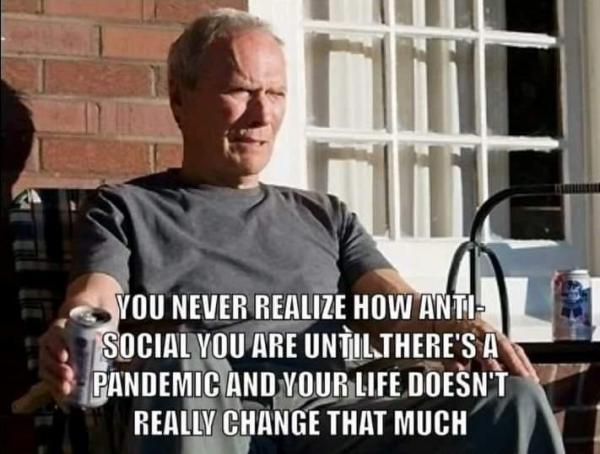 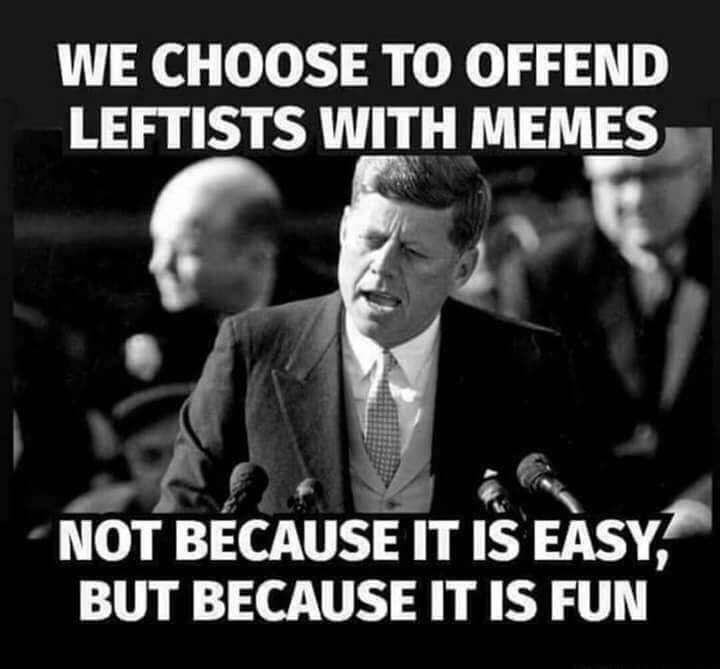 What most freedom-loving Americans would like to do now is to get back to the business of earning a living and shut out all the corrupt media and Democrat hate-mongers to screech at nobody while we go to work.

I have a "blessing and a curse" mental quirk that presents me — at unpredictable moments — with vivid and fully detailed memories from years or decades ago.  Recently, this took the form of the last scene from On the Waterfront that sums up the situation right now.

Without further ado, I link the scene on YouTube.

A Wizard of Oz Virus: The COVID-19 Hoax

When I speak of a hoax and The Virus, I don’t mean there isn’t in our population a pathogen identified loosely as COVID-19 or, as the “unwoke” might say, the Wuhan Flu. As with past respiratory diseases, it’s also dangerous to the vulnerable. But as data increasingly show — and as I and some others have been saying all along — this current situation is very different from past pandemics in one significant and deadly way: It’s not being treated as only a medical/health issue.

It’s being treated as a political issue.

And as the Soviet Union’s Lysenkoism demonstrated, politics kills science.

I recently dubbed the Wuhan Flu the “Wizard of Oz Virus” because its reputation greatly exceeds its power. This was evident long ago, too. We only had to look at the early data coming out on Italy and a certain quarantined cruise ship, after all.

While the following might have changed a bit over time, we heard early on that 99-plus percent of the Italian victims had comorbidities and that their average age was 79.5. Italy is also a graying nation, with 23 percent of the population in its most affected area (the north) more than 65 years old.

Additionally, Italy has a wanting health care system, and stories emerged about askew triage-oriented priorities causing certain elderly to be denied care. Italy’s economic ties with Beijing also meant there were direct flights from Wuhan and 100,000 Chinese working in its factories.

There are other differences, too. One I pointed out is that Italy has an “un-social-distancing” culture, with acquaintances engaging in a lot of touching, and personal space between them only two to three feet (vs. four in North America).

Then there was the cruise ship Diamond Princess, which was quarantined off Japan’s coast in February and at one time had more than half the Wuhan virus cases outside of China. Of the 3,711 people on board, 712 (19.2 percent) contracted the disease and 13 (1.8 percent) died.

Yet note that this ship was called a disease incubator; the average age of those aboard was 58, with 33 percent over 70; and medical care was sub-par. Note, too, to illustrate the latter group’s (the elderly’s) vulnerability, that they were dying during a four-week stretch in 2018 at “a rate of 169 people a day [in the U.S.], or seven people per hour” of the common flu, reported the AARP.

In other words, there was never a reason to believe the Wuhan virus would transform America into Black Plague-ravaged medieval Europe. The Enemedia pretended to know this at one time, too.

Right after President Trump wisely announced his China travel ban (Jan. 31), the Enemedia, busy calling him “racist” for doing so, ran headlines such as this Feb. 1 Washington Post gem: “Get a grippe, America. The flu is a much bigge
...[Message truncated]
View Full Message
0
ReplyToggle Dropdown
Msg 97 of 163
In reply toRe: msg 96 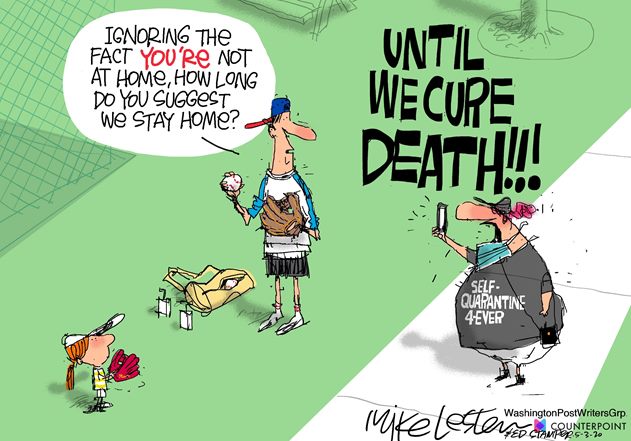 I would really like to see a public discussion on the biggest and most serious crimes committed in the world since 1945.

But they'd almost all be things that we've done. Russia seizing a slice of Ukraine is almost childishly trivial in comparison.