HAHAHA! He does that when confused.

0
ReplyToggle Dropdown
Msg 12 of 43 to MEDDLYMEDDLY
In reply toRe: msg 11 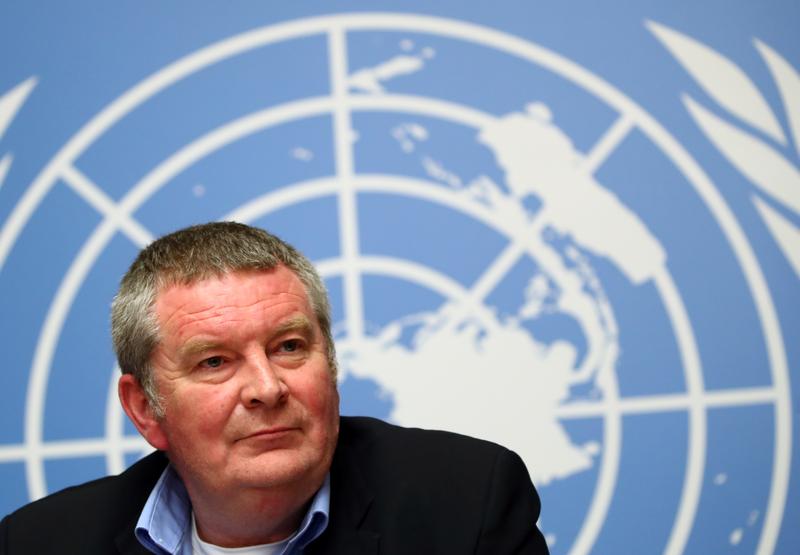 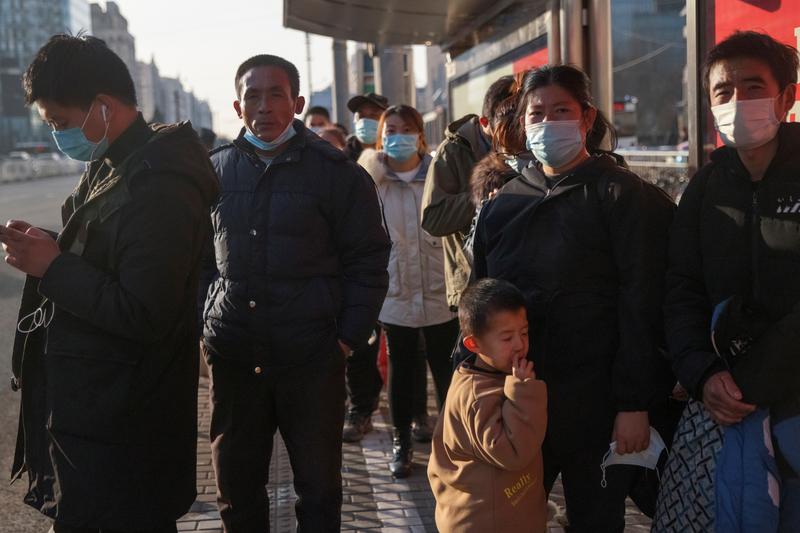 From: Life Is Ugly - Get A Faith Lift! (bobrazz)