The people in the residential areas are surrounded by smoke from the burning buildings that the firefighters can't get to. The are trapped in their homes, afraid to go out. How many of them need food and other essentials? Elderly who can't get prescriptions delivered any more, especially from the pharmacies that were ransacked.

I hope that they reach out for help early in the day, when it is more safe, but after dark, I have read their stories in the paper, they are too afraid to even sleep.

My youngest lives with roommates in an apartment in Mpls, thankfully not nearby the areas involved. My parents wanted to take them all to their house in the suburbs, but they all declined because of not knowing if they might be Covid19 carriers without symptoms, and didn't want to expose her grandparents.

They feel their area, fairly close to downtown is safe from the rioting, but as the arson is spreading out further from the actual protest areas, it becomes more worrisome, but no residential properties have been targeted , as yet, but fire does spread, and with the fire dept spread so thin.....

I fear for the people in homes nearby the chaos. It is anarchy in the night, really, not protest.

*And, the areas of destruction have a majority population of black and other minority people, as are a lot of the businesses which are proudly owned by, and employed by them. Some of the best damn food I've ever eaten, and they have already suffered from the restrictions from quarantine. Now this. Some will never make it, leaving bare, burned out spaces, and "Closed" signs, and more unemployed people who want to work, but can't.

I'm sure that the skinheads traveling in groups of cars with license plates removed will be pleased. Miserable evil people like to spread misery.

Unfortunately the Police likes all armies in a war they have demonized elements within their community.

In fairness, US police are not actively taught to believe that the brown people are terrorists and can be shot without mercy or reason.

0
ReplyToggle Dropdown
Msg 26 of 531 to CzoeMCCzoeMC
In reply toRe: msg 22

Strange that the $20 bill hasn't been displayed anywhere.

0
ReplyToggle Dropdown
Msg 27 of 531 to BerryStephBerrySteph
In reply toRe: msg 26

And of course, you have your head up your ass, as usual. The store was most clearly identified, peaceful rallies held outside of it, and the store ownership has allowed local artists to create a mural portrait of Floyd. The murder by cop was in the street, right outside the store, yah dumbshit.

Also as usual, you can't refrain from making uninformed comments, just to push your agenda. Pathetic and sad.

0
ReplyToggle Dropdown
Msg 28 of 531 to CzoeMCCzoeMC
In reply toRe: msg 27

This is about the "out of state" provocateurs: 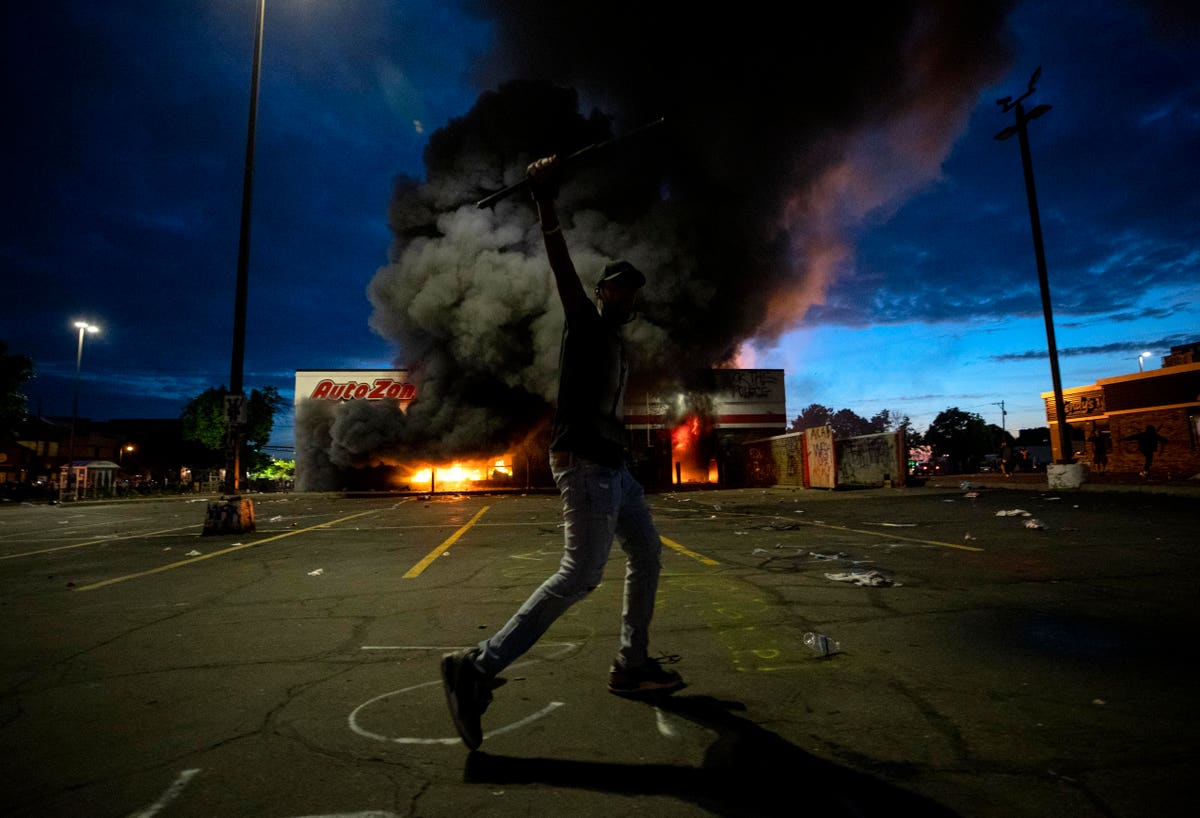 A man recorded breaking windows Wednesday has sparked a range of theories as to who he is.

Would you like to learn how to move Berry's posts to his very own hijacking thread?

I'll move them now, however if things get absurd - you have the power to delete them.

0
ReplyToggle Dropdown
Msg 31 of 531 to CzoeMCCzoeMC
In reply toRe: msg 8

But anyway, do you see what I mean about the arson and destruction is not caused by local demonstrators?

Granted, the looting is probably caused by local criminals, taking advantage of police distraction to break into liquor stores to raid the shelves, convenience stores to make off with all the tobacco, (which costs a lot here), pharmacies, to grab the prescription drugs. But the random destruction and firebomb arson of businesses by white men, (often witnessed by locals), makes no sense as protest, and can only be explained, IMO, as white supremacists who want to create the image that the black population are causing this chaos. 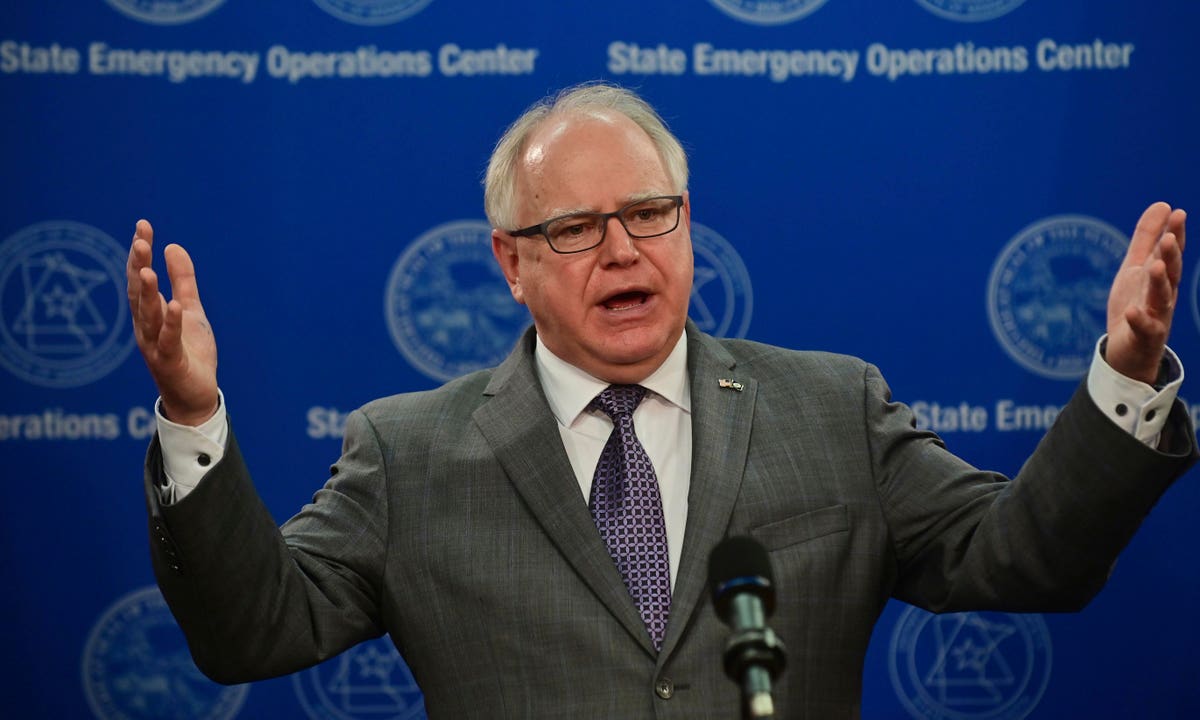 Every Person Arrested In Saint Paul Last Night Was From Out Of State, Mayor Says

"The situation in Minneapolis is no longer in any way about the murder of George Floyd," Gov. Tim Walz said.