Latest 11:24 AM by Thanks For The MAGA Polices, Bye (bobrazz)

Where was the tear gas when all the white supremacists and anti-vaxxer nuts stormed government buildings with assault rifles because they didn't want to be in lockdown? 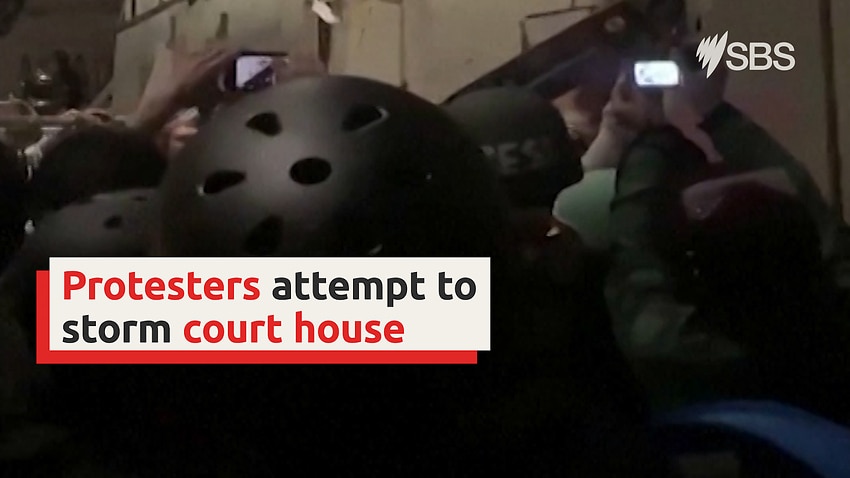 US police fired tear gas as crowds gathered in Portland to protest against police brutality and racial injustice. Video posted online showed tear gas canisters being fired to disperse protesters who were knocking down sections of a large steel fence put up around a federal courthouse building, which has been the centre... 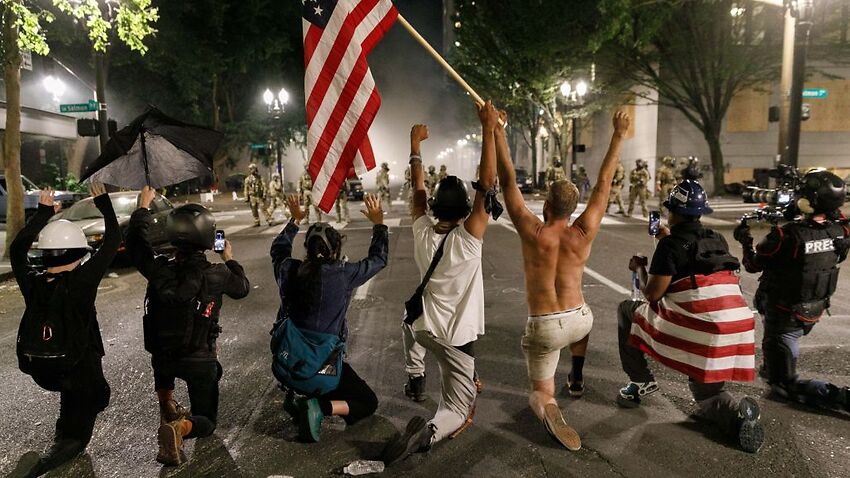 US President Donald Trump, who is looking to make law and order a theme of his re-election campaign, has announced a 'surge' of law enforcement agents into communities hit by gun-violence. 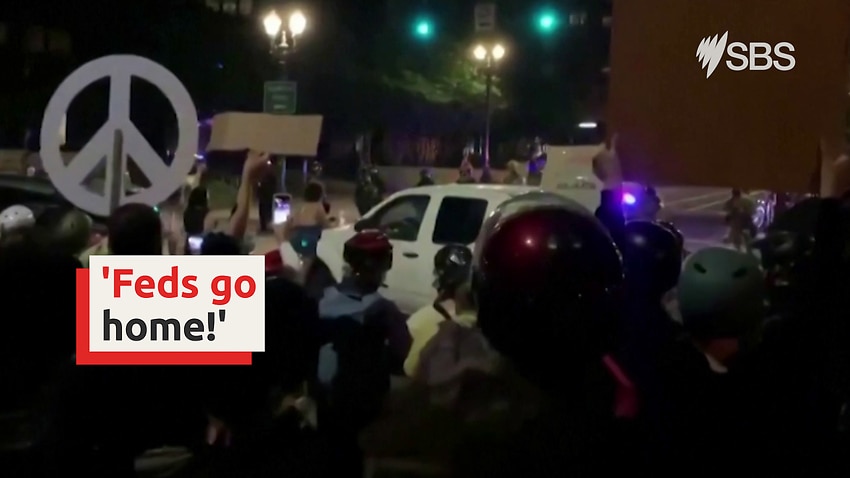 A large group of Portland protesters danced and cheered after pushing back federal police as demonstrations against police brutality and systemic racism in Oregon's largest city raged through the night. Earlier, protesters and members of the media were seen huddled behind umbrellas, hiding from stun grenades as smoke...

No one wants the protests quashed. They want the lowlifes who are rioting, vandalizing and looting quashed.

0
ReplyToggle Dropdown
Msg 266 of 531 to SQUADDYBSQUADDYB
In reply toRe: msg 265

They want the lowlifes who are rioting, vandalizing and looting quashed.

And Mothers trying to protect protestors... and the Mayors of the cities.

Why would any protestor trust their government after this week? 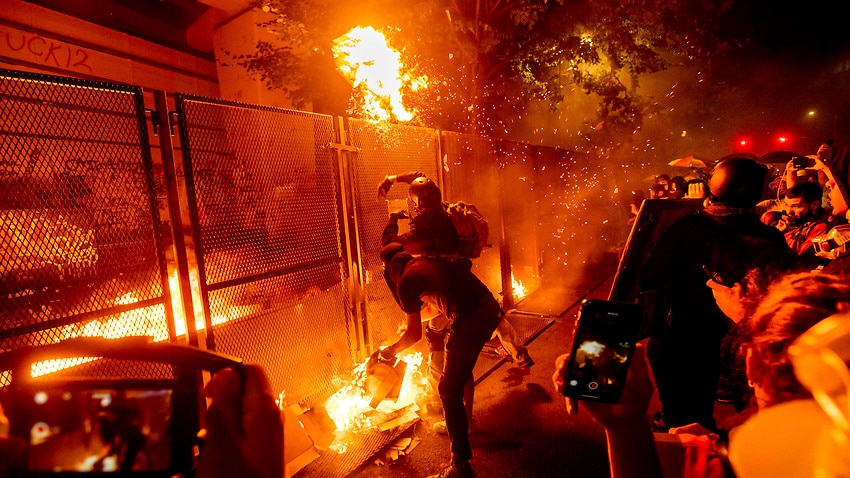 Ted Wheeler was tear-gassed after meeting demonstrators protesting against police brutality and the deployment of federal troops into US cities ordered by President Donald Trump.

IF the BLM movement contented itself with looking after its own people then i would agree , it has not and as such will fail , the South was more than just slaves it was about a life style a sense of gallantry and honor , such issues are now deemed so old fashioned and quaint

The family separations do seem rather old fashioned and quaint, I'll admit, but they can hardly be called gallantry and honor.

the South was more than just slaves it was about a life style a sense of gallantry and honor , such issues are now deemed so old fashioned and quaint

The gallantry and honor of a culture of rape camps?

ROOTS "Kizzy" IT'S NOT RAPE, IF SHE'S YOUR PROPERTY

0
ReplyToggle Dropdown
Msg 269 of 531 to SQUADDYBSQUADDYB
In reply toRe: msg 259

Yes, send them to Chicago!

So when they came for the citizens, all the kids were in cages.

Violin vigil for Elijah McClain - We Shall Overcome (Chicago, Illinois)

There's always been a lot of sensationalism when it comes to press coverage of protests, as far back in history as I can remember. Folks who have never been to a protest can easily fall for the sensationalistic media coverage, and will sometimes be moved to support the deployment of nazi troops against civilians.

What is encouraging is that more people are actually getting directly involved, and seeing for themselves on the ground what is really happening, and can see for themselves things that are missed by the media, because it's not considered sexy.

I've lived in Chicago. It's actually a great town.

0
ReplyToggle Dropdown
Msg 271 of 531 to SQUADDYBSQUADDYB
In reply toRe: msg 259

Our police have enough on their hands dealing with everyday law enforcement duties, plus they are dealing with the scumbag gang members that infest the ghetto's, without having to deal with a bunch of protesting, rioting, looting shitbags!

Part of the problem is that stereotypes like this can get people killed.

ELIJAH McCLAIN. “I’m just different. That’s all. I’m so sorry. I have no gun. I don’t do that stuff...Why are you attacking me? ...I have my ID right here. My name is Elijah McClain. That’s my house. I was just going home...I can’t breathe.”

There is nothing...NOTHING that can explain, excuse, reason away this senseless, unnecessary use of force. So much is wrong, wrong, wrong with how the police honed in, bullied, intimidated and abused this young man who clearly did not need several armed men on him to “apprehend” him. And yet here we are: another young black man dead, police rolling up on him because he “looks suspicious”...and an inconclusive ruling.

Police have the authority and the choice in the moment to respond with thought and consideration or to react out of anger, fear, ignorance, machismo, hate...the language I hear all the time is “escalate or de-escalate the situation”. I also hear them put that “choice” in the hands of the detained, whether the detainment is warranted or not. And all too often, I hear “resisting arrest” or “failure to identify” or “threatening an officer” as the inevitable cause of death...and I just shake my head.

And so, as a mother of a black son, as a cello string sister paying my overdue respects to my violin string brother, I join the sounds of our instruments everywhere today in honor of you, Elijah McClain, to accompany the 2 million+ people who signed that petition DEMANDING JUSTICE FOR YOU, ELIJAH MCCLAIN.

You deserved so much better than this.