Israel sent a first delegation to Sudan to discuss potential economic and humanitarian cooperation on Monday after the countries announced a U.S.-brokered agreement on Oct 23 to take steps toward establishing relations, a source said.

Sudan is a country in deep need of economic assistance , it has been historically home to groups hostile to Israel , their actions (Sudan's) meant that they received little or no help from the West and little or no sympathy for their situation .

The decision to create a new dynamic is based on necessity (the Mother of Invention) and a realization that we can offer to Sudan many things they currently do not have . 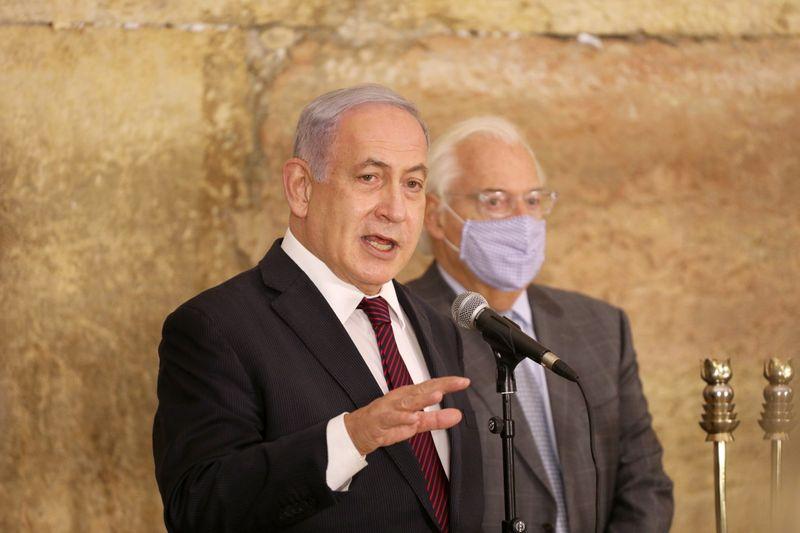 Israel and Morocco agreed on Thursday to normalize relations in a deal brokered with U.S. help, making Morocco the fourth Arab country to set aside hostilities with Israel in the past four months. 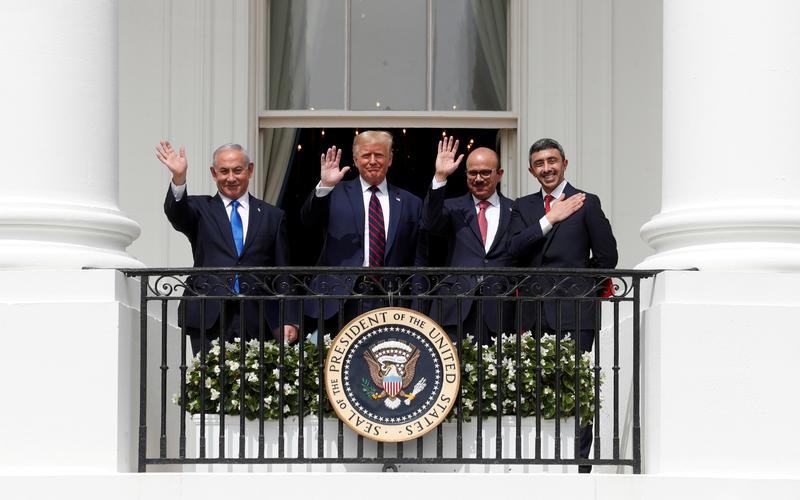 Analysis: What will survive of U.S.-Middle East policy under Biden?

Biden will not upset the Apple Cart if he is wise he will take a leaf from Trump and continue to reach out to the Arab World and find ways that Jews and Arabs can become friends and less hostile .

I don’t know what influence Ivanka had in the relationship between Trump and Israel but Biden’s three kids are also married to Jews so I will guess that somewhere along the line he will listen to them.

I suspect he will talk about Two State solutions but I guess he knows how far that will get him as to Iran he will not and cannot rush , he knows that there will be so many obstacles put in his path by Arabs and Jew alike in this troubled chaotic region

Let him heal America , 400,000 dead incredible he will have so many hurdles and bridges to cross in his own back garden before he gets to the outside world