Going out with a bang, not a whimper   America - all of it 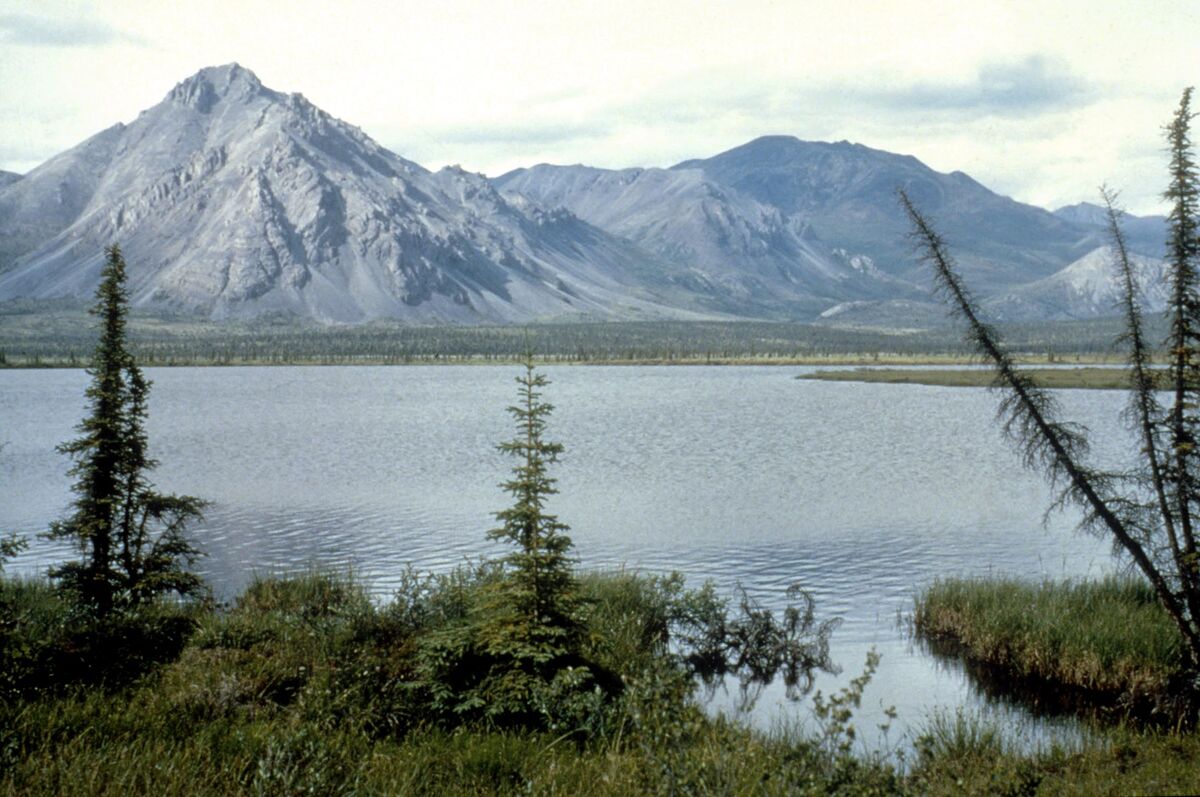 Trump to Saddle Biden With Last-Minute Flurry of Policy Moves

President Donald Trump is rushing to leave his final mark on energy, financial and foreign policy while stalling the transition to President-elect Joe Biden -- who warned that further delays in the handoff risk increasing the coronavirus death toll.

One would peg the prices of some Medicare drugs to cheaper overseas prices. 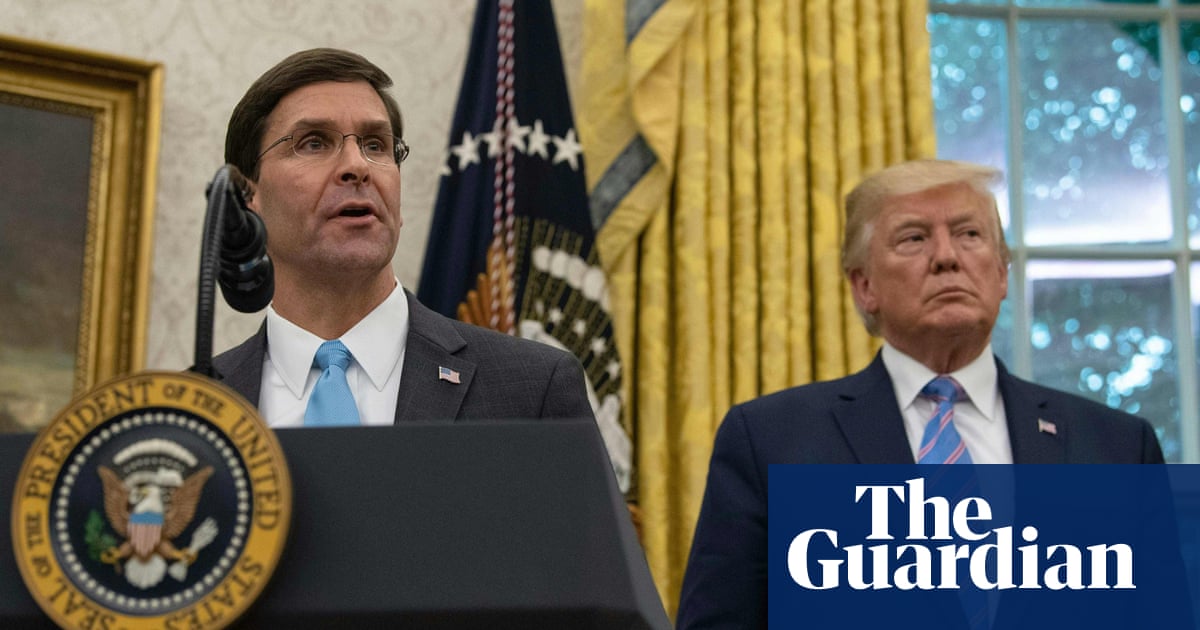 Read more from the Guardian
0
ReplyToggle Dropdown
Msg 4 of 64
In reply toRe: msg 3 The new rules are "like booby traps" for the incoming Biden administration, a liberal policy analyst said. "You have to find all of them and disarm them." 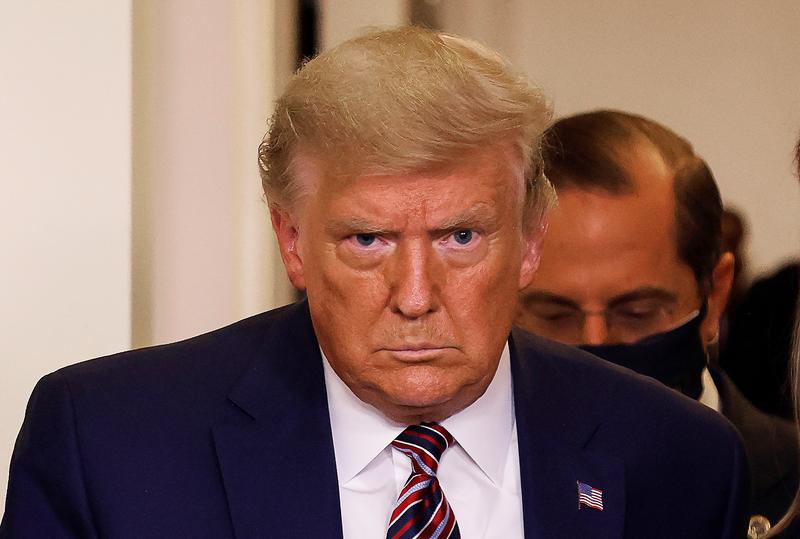 New Trump rule may require some African tourists to pay up to $15,000 in bonds

The outgoing administration of U.S. President Donald Trump on Monday issued a new temporary rule that could require tourist and business travelers from two dozen countries, most in Africa, to pay a bond of as much as $15,000 to visit the United States.

I see you're still living in a world where opinion is considered fact, and, facts are virtually never considered. From your link;

The Pentagon told military commanders on Monday it would draw down U.S. deployments to Iraq and Afghanistan to about 2,500 troops in each country by the end of the year.

If you really consider this "bad news" please explain what you believe the thousands of troops in afghanistan and iraq have actually been accomplishing in those garbage dump countries ruled by that vile political ideology of islam.

The outgoing administration’s aggressive rear-guard tactics go well beyond past last-minute actions undertaken by parties about to lose control of the White House. Major decisions, involving both domestic and foreign policy, are in the works that Trump and his aides know Biden opposes.

Nowhere in this OP-ED is this statement of fact backed up with any facts, at all.

And with the virus surging across the country, Biden on Monday presented the standstill as a matter of life and death. “More people may die if we don’t coordinate,” he said.

And, yet, biden gave no specific evidence that his statement, above, has any actual validity at all.

I checked our Constitution and cannot find, anywhere in it's text, the part where The President of The United States must cede the powers of his office, at any time during his term of office, to the President elect. Maybe you could point it out to me? Here, this is my favorite US Constitution link; https://www.law.cornell.edu/constitution/index.html

Now, if you would like to consider a balanced view, I present this link from that bastion of conservative propaganda cnn;  https://www.cnn.com/2016/12/30/politics/barack-obama-last-minute-final-actions-donald-trump/index.html

Oh, and btw, the transition is now proceeding less than 25 days after the election. We survived quite well when egore delayed the transition for over 35 days back in 2000. Trump takes his fraud claims to a hotel ballroom - by phone

The president, who had initially sought to attend an unusual state GOP hearing in person, was met by cheers from the Pennsylvania crowd.

And you live in one full of ASSumptions.

I always make a distinction as to whether an article is analysis or opinion, as opposed to straight journalism and the reporting of facts.

I agree that Trump should fulfil his promise of bringing the troops home, but there is the unfortunate side effect of leaving the region vulnerable to a Taliban resurgence.

What he did to the Kurds, for example, should never be repeated.

And with the virus surging across the country, Biden on Monday presented the standstill as a matter of life and death. “More people may die if we don’t coordinate,” he said. And, yet, biden gave no specific evidence that his statement, above, has any actual validity at all.

You need specific evidence that doing absolutely bugger all about a global pandemic "may" lead to more deaths?

I'll have to find some hand puppets and get back to you. 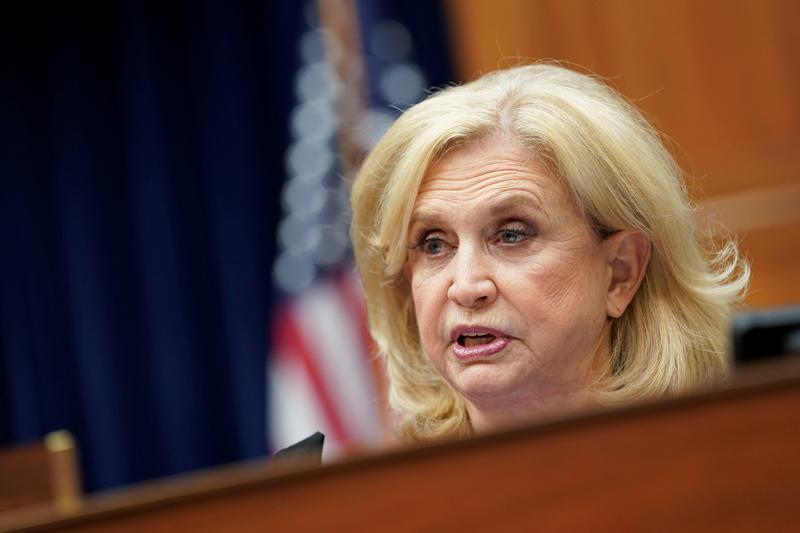 Donald Trump has so far pardoned 44 people. Could he pardon himself?