Goodbye Donald. You were the worst of us   America - all of it

Goodbye, Donald Trump. You were the worst of us.
In fantasy worlds, a nation may be led by its best: a noble king, full of courage and wisdom and love for all his people, who bears the weighty burden of rule because no one else could do it better. That’s not how things usually work in the real world, where for every virtuous leader there are a hundred mediocrities, knaves and fools.
But here in the United States we come now to the end of a four-year experiment to answer the question: What would happen if we were led by the worst of us? What if we searched the land and plucked out literally the most repugnant human being we could find, a walking collection of character flaws, and put him in charge? What damage would he do, and what version of America would be left in his wake?
When Joe Biden takes the oath of office, there will be no joyful celebrations, only relief that Donald Trump’s presidency is finally over. America is in a state of misery and despair, our condition degraded and our divisions seeming more intractable than ever in our lifetimes.
On Trump’s last day as president we will mark 400,000 dead from covid-19 — not just Trump’s greatest failure but perhaps the greatest failure of any president in our history. By the time the pandemic he so disastrously mishandled is over, that number could be 600,000. That’s not to mention the millions out of work, the businesses shuttered, the epidemic of loneliness and depression, and all the children whose educations have been set back, perhaps irrevocably. He brought us all that.
I’ve written in the neighborhood of 1,500 articles about Trump since 2015; he dominated our consciousness like no president before him. As we approach his presidency’s end, we can’t list his misdeeds, because there are simply too many. We can’t recount his lies, because they stack halfway to the moon.
To ask what was the worst thing he did is to plunge into a discussion as much philosophical as historical. The deaths of hundreds of thousands through incompetence, or the unfathomable cruelty of ripping children from their parents’ arms, or the repulsive corruption of strong-arming a foreign government to help him destroy a political opponent, or the incitement of his deranged followers to rampage through the Capitol, or the relentless assault on truth itself — which was worse? There is no right answer.
But is there anyone who feels better about their country now than they did before Trump descended that escalator to grab hold of our attention and then our government? More loving toward all their fellow Americans, more optimistic about our future, with a greater faith that we can solve the problems that confront us? Perhaps some do; I can only speak for myself when I say that this era has left me with a sour taste in my mouth that I fear will never go away.
Trump changed our perspective on so many things, usually in ways that gave us a fuller understanding of our politics, even if the knowledge made us miserable. He showed us how vulnerable we were, not just to a demagogue (we’ve seen those before) but to an outright sociopath. He showed us how rickety many of our institutions are, and how easily they could be corrupted.
And he showed us the dark hearts of so many of our fellow Americans. We saw how millions would glory in his toxic message, his hateful rhetoric, his corruption and moral depravity. We saw how eager so many were to genuflect before a strongman.
Those with a clear view of history knew that already, of course; Trump simply illustrated it in vivid gigapixel resolution. If he had a political genius, this was where it lay, in his understanding that the typical politician’s rhetoric about how Americans are the most virtuous people who ever lived upon the earth couldn’t be more wrong.
We’re just people, driven as much by grievance and resentment and outright loathing for our fellow humans as anyone else. No less than in any other country that has cheered an authoritarian who grabbed power, success in America can be had by appealing to our ugliest impulses.
One can take some comfort in the fact that both times Trump ran, his opponent got more votes. The number of us who recoiled from him in disgust was greater than the number who saw him as their champion. That is true. But there were so many who supported him — 63 million in 2016, then 74 million in 2020, numbers so great that it’s hard to contemplate them without succumbing to despair.
Many of the details of this time — the vulgar offensiveness, the two-bit grifters he gathered around him, the comical lies — will fade in their particulars from our memories as time passes. One day you may struggle to explain to your grandchildren what it was like when Trump was president, to conjure the details that would help them fully understand what made each day of this period so horrid.
Perhaps that’s the best we can hope for, that in order to renew our optimism about our nation’s future we’ll have to allow ourselves to forget, just a little, what Trump made us see and how he made us feel, at least enough so we don’t lose all faith. We can focus on the flowering o
...[Message truncated]
View Full Message
0
ReplyToggle Dropdown
Msg 2 of 4 to el gringo (ramseylurker)ramseylurker
In reply toRe: msg 1 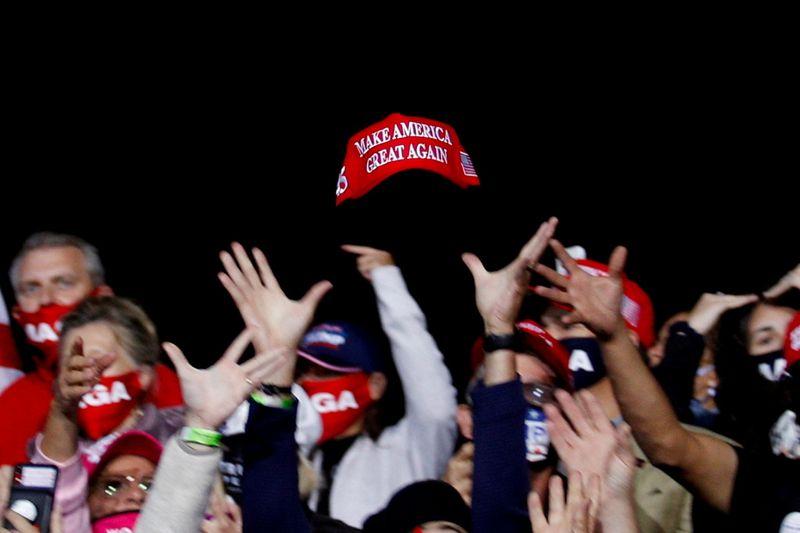 'Amen' to all this 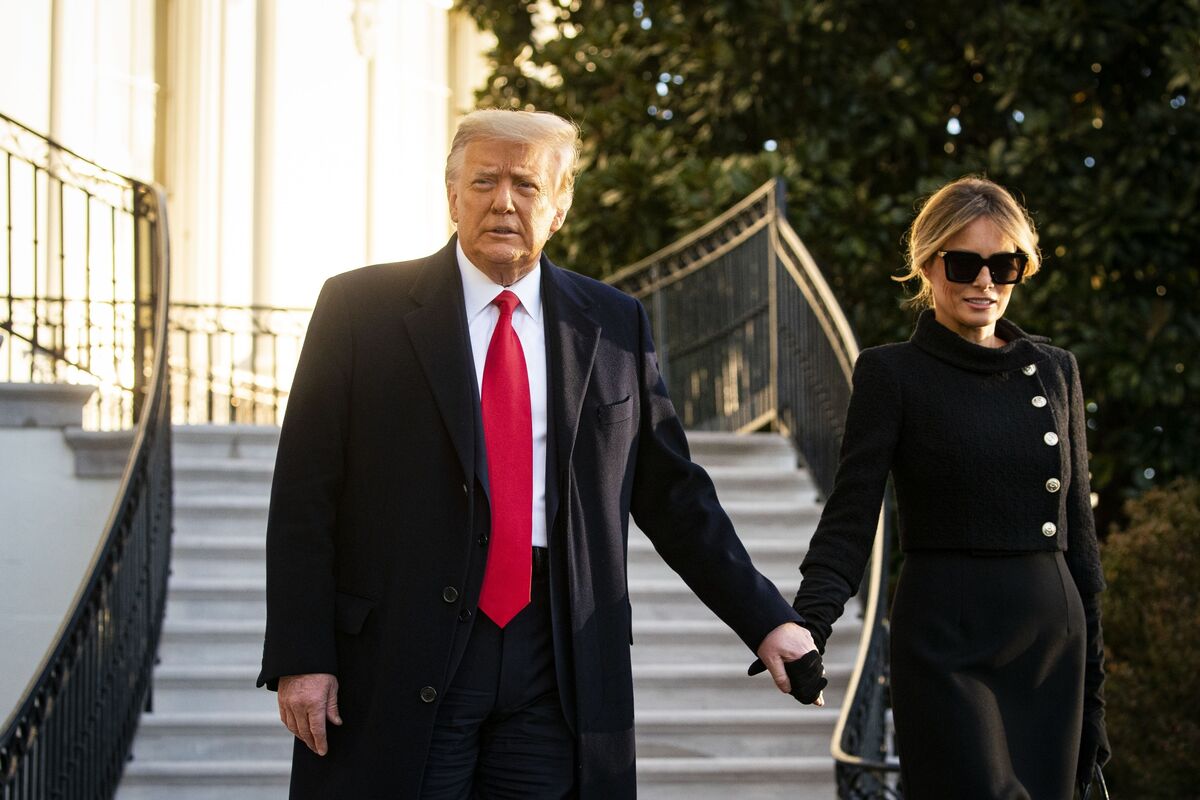 Trump Reveals Extent of Pandemic Damage to His Business Empire

Donald Trump's empire has been hit hard by coronavirus closures, with revenue from his Washington and Las Vegas hotels down by more than half.