Coming soon to a police state near you: 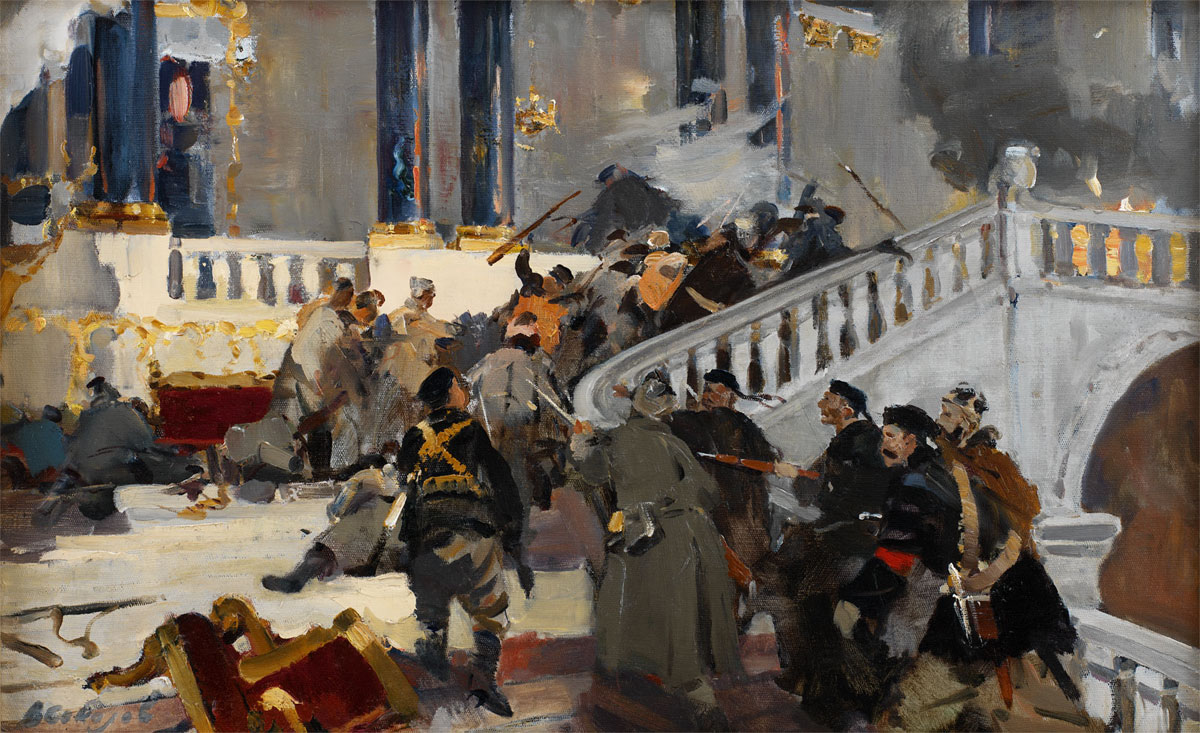 Why we need an inquiry into January 6 - The Spectator - news, politics, life & arts

I do not mean to minimize the outrage of January 6. It is never a good thing when a crowd tips over into a mob, which is what happened

I agree with Nancy Pelosi

... So, four of the five who died were pro-Trump protesters. And the fifth? Well, that was Brian Sicknick, the Capitol Hill police officer (also a Trump supporter) who, the New York Times and every anti-Trump pundit in Alpha Centauri told us, was bludgeoned to death with a fire extinguisher by the mob.

That contention was a centerpiece of the Democrats’ latest effort to impeach Donald Trump. But it didn’t happen. Sicknick left the Capitol and later texted his family that he was fine. There have been reports that he, like Benjamin Philips, died of a stroke. As I write, no medical report of the cause of death has been released, though a medical examiner has said that there was no evidence of blunt-force trauma.

Brian Sicknick was the poster boy for the Democrats’ effort to transform Trump supporters into ravening extremists bent on destroying democracy. That’s why they had him lying in state at the Capitol and made his supposed murder such an important part of their impeachment effort. Once again, the New York Times, where the story originated, has been shown to be an organ not of the news but of partisan misinformation. They heard something that fit their narrative, so they ran with it without checking.

Which is one reason I support Nancy Pelosi’s effort to get to the bottom of what happened on January 6. To do that, she would surely agree, what is needed is an unimpeded and truly bipartisan inquiry, overseen by an equal number of Republicans, picked by House minority leader Kevin McCarthy and herself. Or maybe it should be undertaken by an independent but genuinely non-partisan investigator. In any case, I look forward to the results of the inquiry. The dangerous logic of anti-racism - UnHerd

If racism is about prejudice and power, where does that leave high-achieving minorities?

He died of a stroke caused by a blood clot in his brain.

But I agree, there needs to be an inquest into how the clot got there.

Anti-racism is acknowledging your racist thoughts exist, and facing them, in order to overcome them.

How is that dangerous?

MAYBE he forgot his statins , did he have high BP what medication was he on , was he overweight and not exercising

How do clots get to the brain ,about 140,000 Americans die each year from strokes why should he have been different?

Surely they would have done an autopsy? 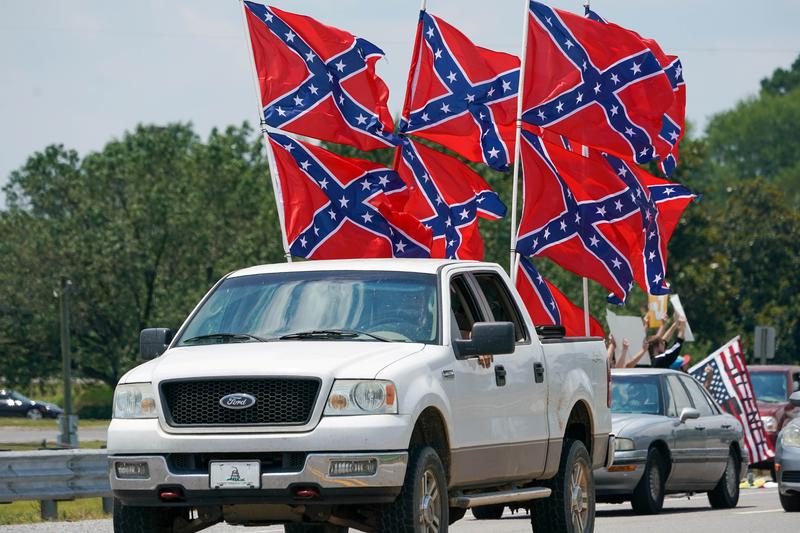 The North Carolina chapter of the Sons of Confederate Veterans filed a civil lawsuit on Monday against the state over its decision to stop issuing vehicle license plates featuring the Confederate battle flag.