Marching through the streets shouting "Death to the Arabs!" probably isn't helping. Why are mobs in Jerusalem chanting 'death to the Arabs'?

Perhaps the multitude of attacks on the Jews by Arabs may have something to do with it what do you think ?

Doesn't matter what I think... 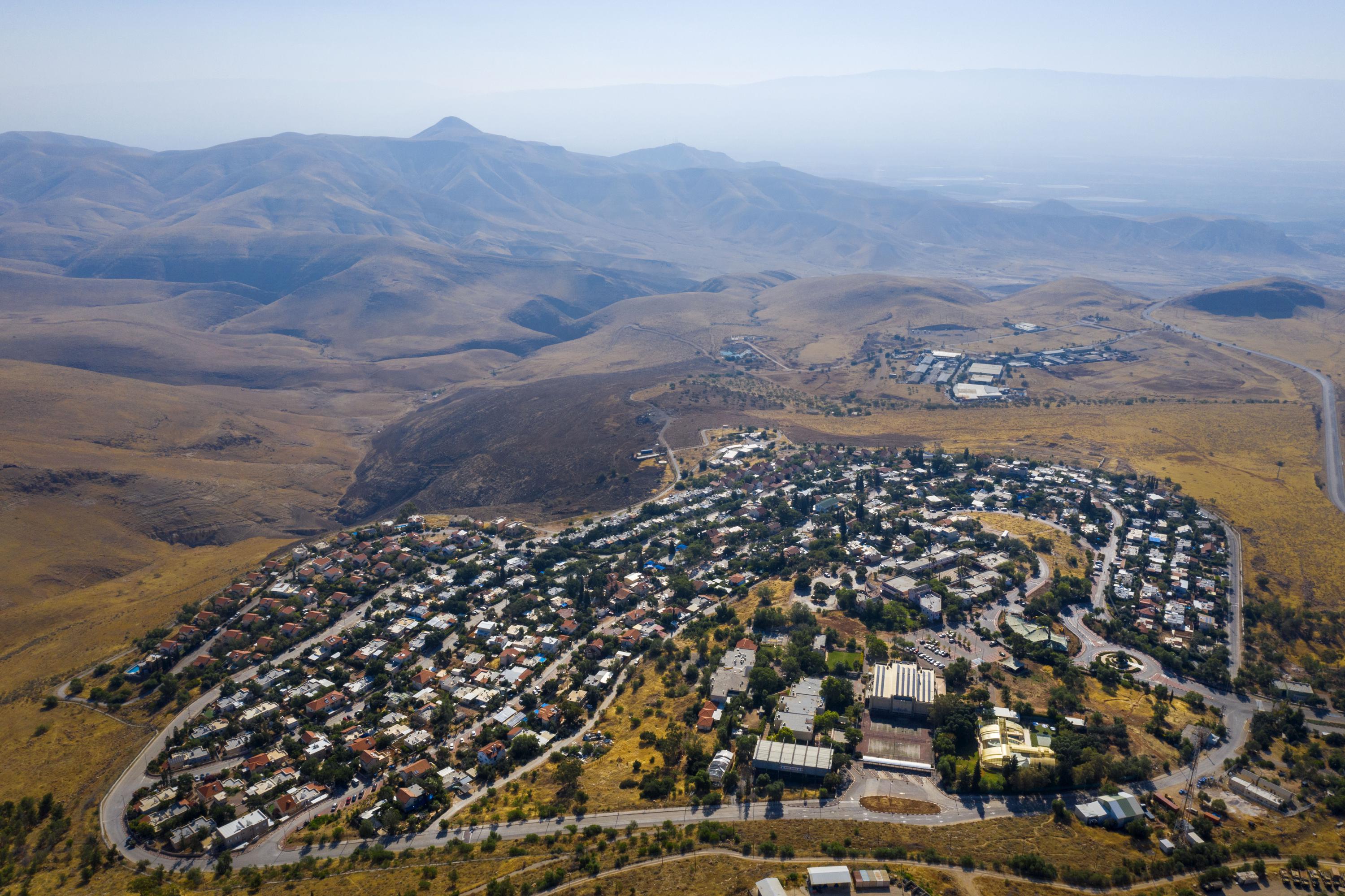 JERUSALEM (AP) - One of the world's best-known human rights groups said Tuesday that Israel is guilty of the international crimes of apartheid and persecution because of discriminatory policies toward Palestinians within its own borders and in the occupied territories. In a sweeping, 213-page report, the New York-based Human Rights Watch joins a growing number of commentators and rights groups ...

If there are attacks against Jews then the Jews will attack the Arabs these attacks are currently being heighthened by the ongoing escalation of tension between Israel and Gaza and add into this fetid brew the on / off election of a new leadership in the West Bank.

The original creator of HRW was himself Jewish he would go on to resign his position due to the singular focused attention Israel was receiving and the skewed views within the HRW . 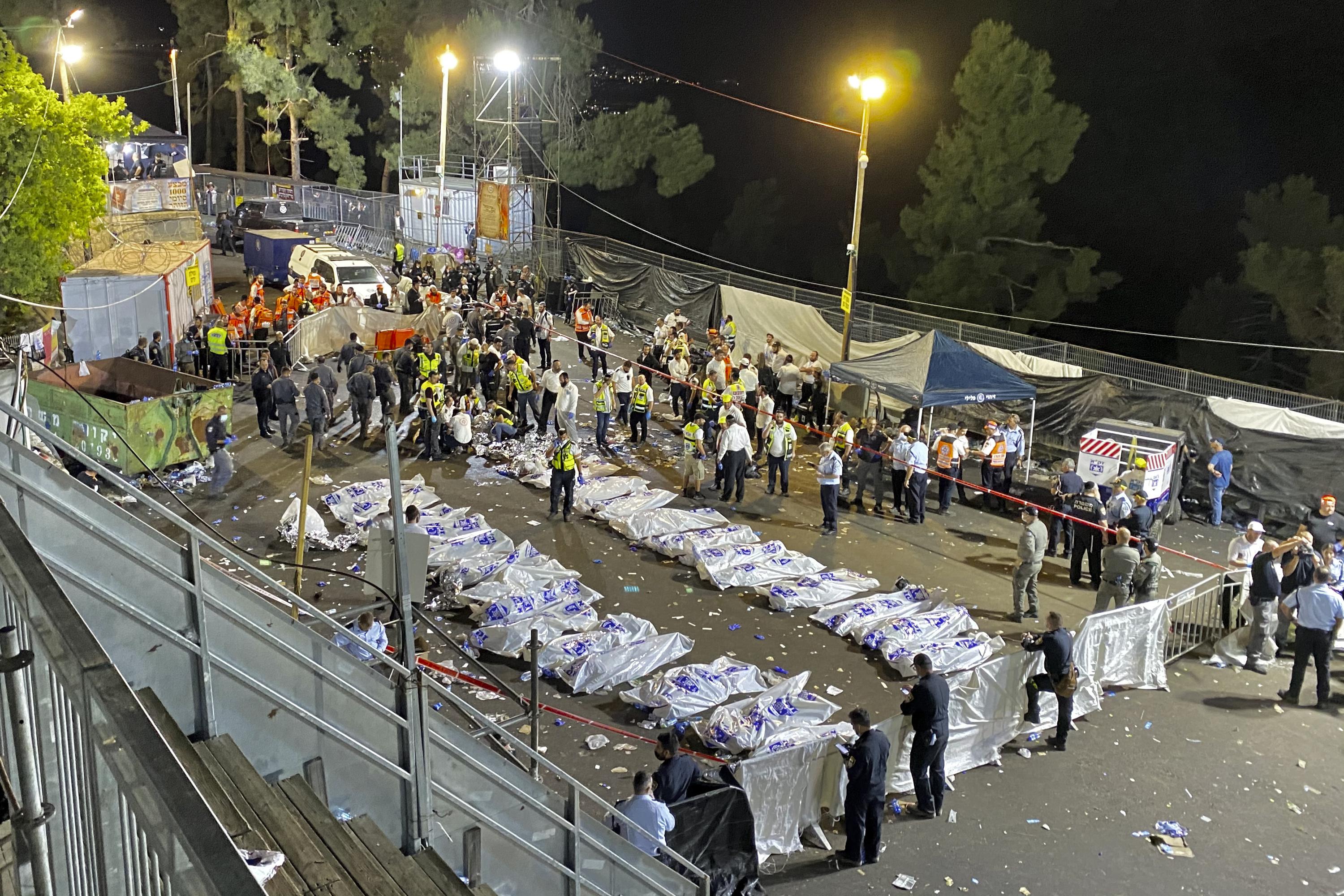 JERUSALEM (AP) - A stampede at a religious festival attended by tens of thousands of ultra-Orthodox Jews in northern Israel killed at least 44 people and injured about 150 early Friday, medical officials said. It was one of the country's deadliest civilian disasters. The stampede began when large numbers of people thronged a narrow tunnel-like passage during the event, according to witnesses and...

An annual Religious event made even more hectic by the dropping of COVID restrictions ensured that thousands of Ultra Orthodox Jews made their way to a given area , it appears that one more than likely stumbled , the one behind him then fell over him and the crowd unknowingly surged ever forward , it is similar to another disaster in Mecca where thousands are being herded into a confined space and they move ever forward not knowing if people in the front are on the ground or not .

Not one of them had a mask. 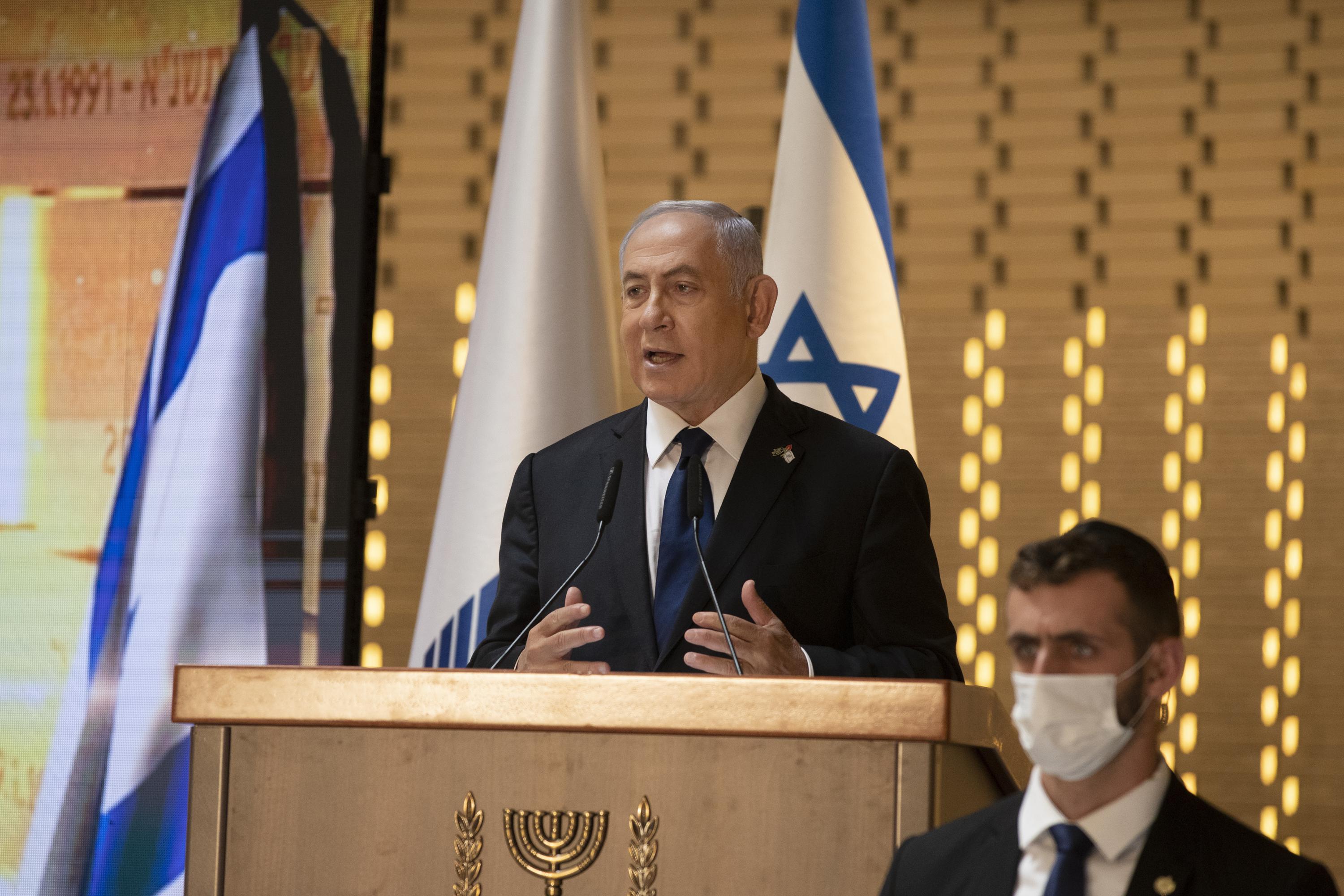 JERUSALEM (AP) - Israeli Prime Minister Benjamin Netanyahu on Tuesday failed to meet a midnight deadline to put together a new governing coalition, raising the possibility that his Likud party could be pushed into the opposition for the first time in 12 years...

These are a large group of people who only listen to their various leaders / rabbi's they do not , will not conform to the standards You and I accept or understand , they have NO internet, read only proscribed news papers , their phones are strictly only for calls no internet, they have no radios or tv's and live their lives in prayer, learning and ghettoes .

They are threatened by the secular society and its norms and they retreat from anything that they feel threatens their way of life , the Police are referred to as Nazis and you cannot enter their areas unless you are modestly dressed .

They are by choice a people apart

Netanayu was unable to form a coalition Government and the mantle is now passed to the next largest winner in the recent election.

The last few years have seen Netanayu run the country to suit himself and do all he can to avoid the upcoming legal problems that beset him , his supporters have tried to change laws , have challenged the courts and have attempted to create a state specially formatted to protect BB it has failed (Thank Gd)

Whether we can see the next contender create a government only time will tell but whilst there is life there is hope .