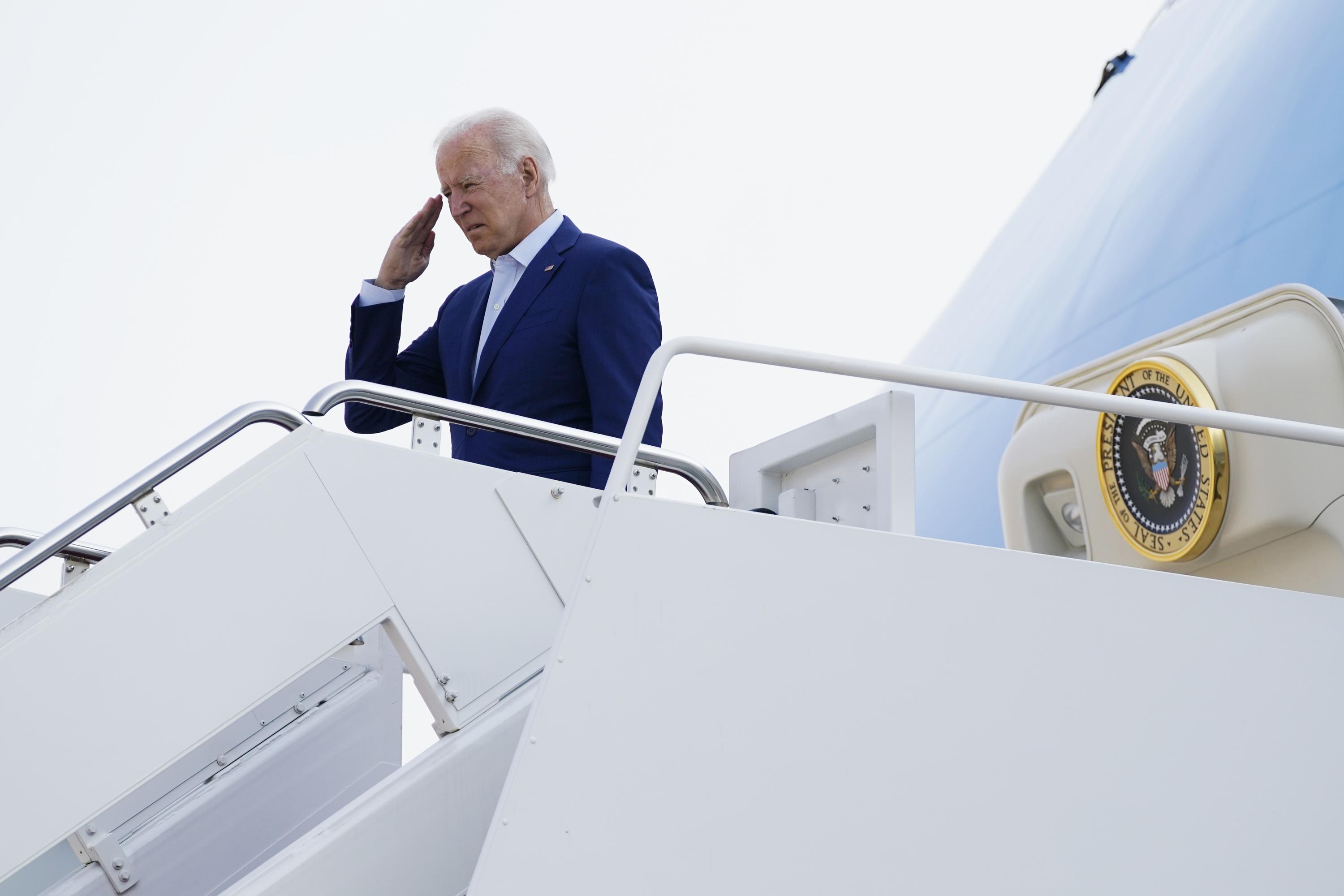 NOT REAL NEWS: A look at what didn't happen this week

A roundup of some of the most popular but completely untrue stories and visuals of the week. None of these are legit, even though they were shared widely on social media. The Associated Press checked them out.

So why aren't the originators of the fake news charged with a crime? The Chinese say they don't want free speech because they don't want people to have the freedom to spread lies.A Chinese woman on Quora:you know, for us Chinese people, the funny thing here is, the Americans say you have freedom of speech, you have full access to all information, and hence branding China as a demon who suppresses freedom of speech, who censors all kinds of information. But you might never realize that, freedom of speech, besides the part you understand and accept, it also means freedom to spread lies, conspiracies, unchecked, misleading and even distorted reports, exacerbated by the declining overall education level there, so many Americans are becoming unimaginably anti-intellectual, even somehow stupid.Profile photo for Shou'en Li Shou'en Li, Master Journalism & English, Renmin University of China (2004)
0
ReplyToggle Dropdown
First Discussion
TOP
Copyright © 2021 Delphi Forums LLC