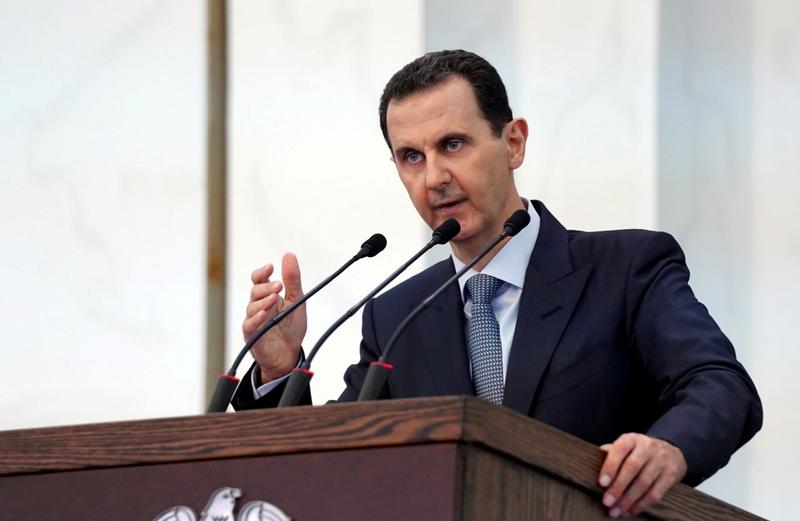 Assad is about 55 and still serves a strategic purpose for both Russia and Iran , his leadership has seen his country turned into a failed state where various sectors are controlled by various parties , his army is unable to operate without Russian and Iranian support and intervention and this is in turn opposed by the Kurds , the US , Turkey and Israel (to name but a few) ISIL is regrouping , rearming and again it is recruiting .

Putin is an excellent cold blooded strategist and he sees that no matter how he tries he cannot achieve either peace or stability and at the same time he also sees Assad play the Russians off against the Iranians .

Syria's army said on Monday the country's air defences had intercepted "Israeli aggression" over the capital, Damascus, in the latest stepped-up bombing of Iranian targets inside the country over the last two months.

This sad sorry mess may never have happened if Assad had had an "accident" back in 2011. 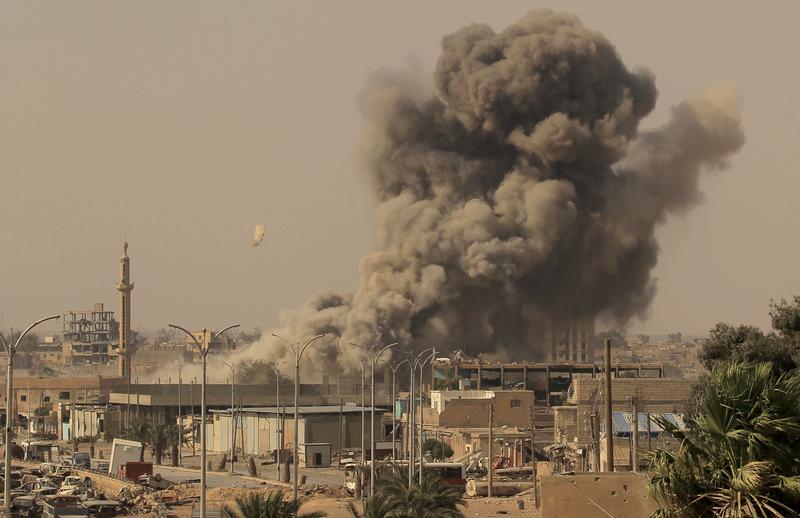 Timeline: Ten years of Syria conflict, from protest to war to economic decline

Ten years into Syria's conflict, President Bashar al-Assad has survived the bloody insurgency which started out with peaceful protests in March 2011.

Until Putin has no further need of him then Assad will continue , it is always possible we can get him if we really wanted him but I am guessing he devil we know is better than the alternative