The Moral Majority Report   America - all of it

The Moral Majority was a prominent American political organization associated with the Christian right and Republican Party. It was founded in 1979 by Baptist minister Jerry Falwell Sr. and associates, and dissolved in the late 1980s. It played a key role in the mobilization of conservative Christians as a political force and particularly in Republican presidential victories throughout the 1980s.

The Moral Majority sought to mobilize conservative Americans to become politically active on issues they thought were important. A variety of tactics were used to garner support. These tactics included direct-mail campaigns, telephone hotlines, rallies, and religious television broadcasts.[20] Although the Moral Majority operated for only a decade, it rapidly became a visible political force and was relatively effective in its mobilization goals.

Here is one copy:

Rather apt for me tonight, just finished watching "Bohemian Rhapsody". Not sure why had never seen it before. Maybe because I hated the disco scene. Blues were my thing.

Yeah, the Moral Majority were responsible for so many deaths. If they had not been so against prophylactics, and sex education, safer sex could have prevent much mortality.

0
ReplyToggle Dropdown
Msg 3 of 6 to CzoeMCCzoeMC
In reply toRe: msg 2

If they had not been so against prophylactics,

Yeah, kind of funny... I desperately want a pic of someone wearing a condom on their nose to prevent covid!

0
ReplyToggle Dropdown
Msg 5 of 6 to CzoeMCCzoeMC
In reply toRe: msg 4 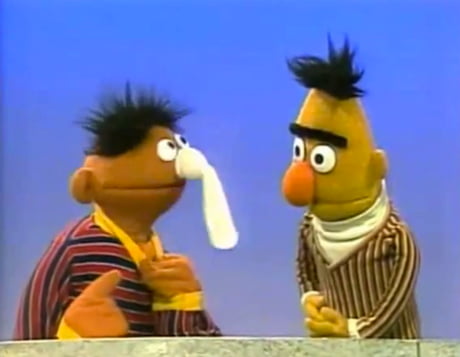 OMG! Where did you get that!!! Snorted liquid out my nose even (needed Ernie's prophylactic)

Always kinda knew that Bert and Ernie had special feelings for eachother, but thought that they were into hand jobs.

But noses are good.