I don't need to read this story - the US Constitution is a terrible way to run a country.

The politicisation of the Kavanaugh confirmation struck me most deeply.

Even if they'd had reasonable grounds to reject the evidence they went on to confirm a justice who had been found dreadfully wanting on a personal level. That was a terrible thing to do.

This man stands out - behaved as if he was himself very guilty and covering up for his own crimes.

Maybe this was the exact point when the US went entirely off the rails and started to plunge into a very dark place. 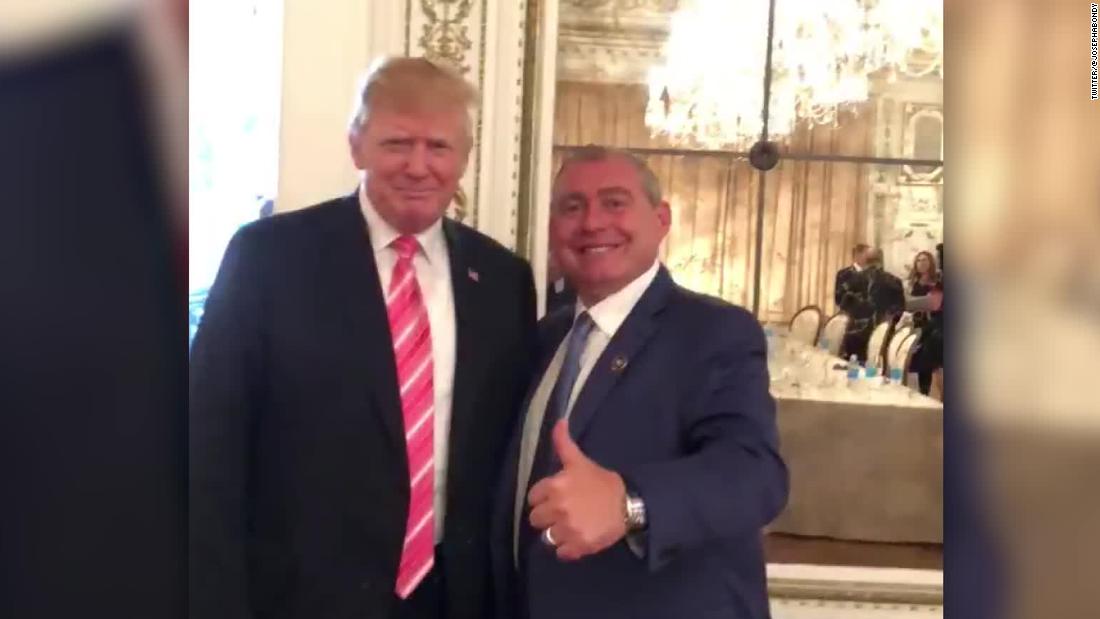 0
ReplyToggle Dropdown
Msg 399 of 412 to BerryStephBerrySteph
In reply toRe: msg 398

And we've come full circle back to Flynn.

Good, now Mikhail Flynov can go back to Mother Russia and have a hero's welcome.