Australia managing to piss off multiple countries at once.   Australia and Oceania 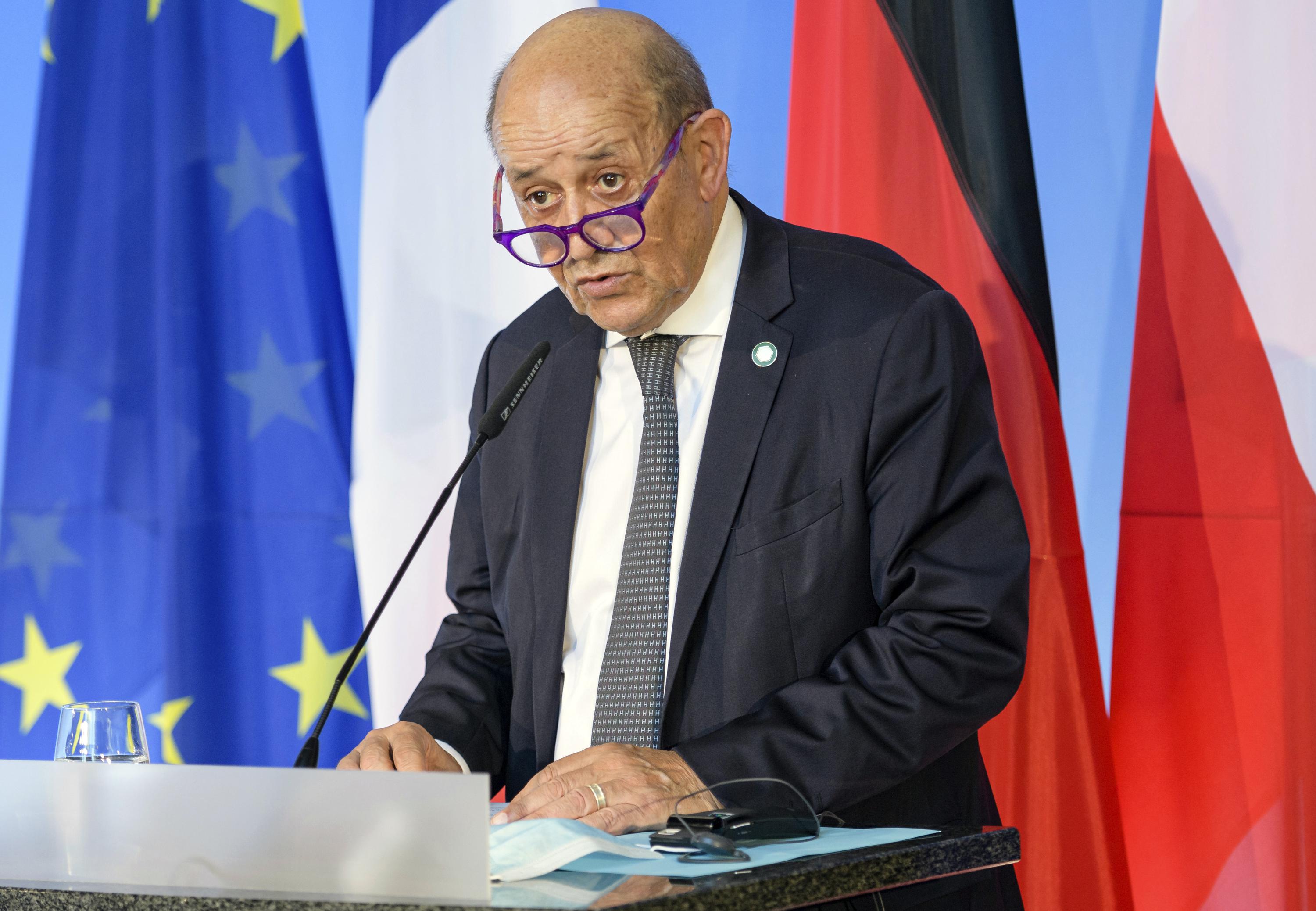 France recalls ambassadors to US, Australia over sub deal

PARIS (AP) - America's oldest ally, France, recalled its ambassador to the United States on Friday in an unprecedented show of anger that dwarfed decades of previous rifts. The relationship conceived in 18th century revolutions appeared at a tipping point after the U.S., Australia and Britain shunned France in creating a new Indo-Pacific security arrangement. 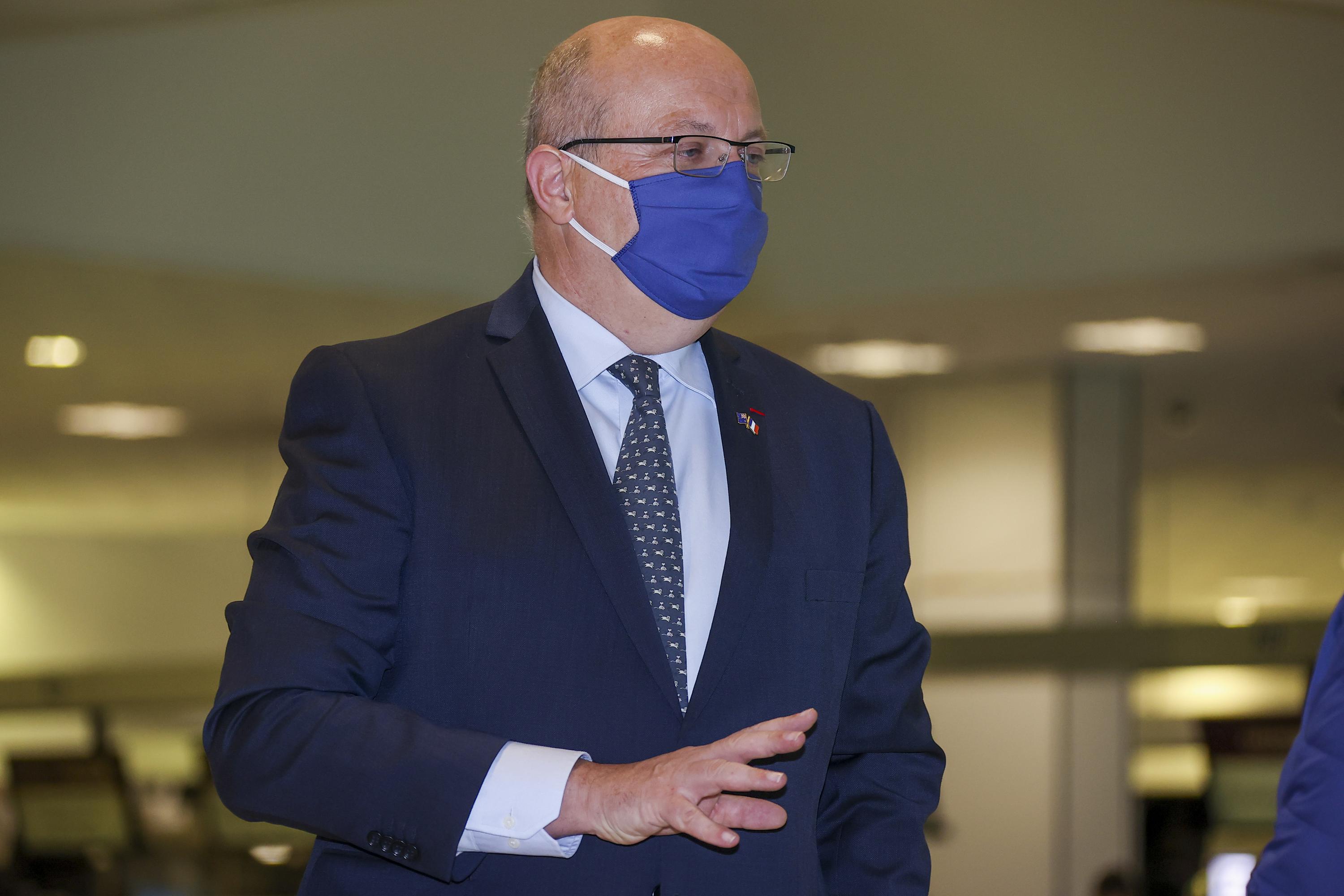 PARIS (AP) - France's foreign minister on Saturday denounced what he called the "duplicity, disdain and lies" surrounding the sudden rupture of France's lucrative contract to make submarines for Australia in favor of a U.S.

0
ReplyToggle Dropdown
Msg 4 of 11 to CamGearyCamGeary
In reply toRe: msg 3

Why did Bernard O'Dowd call the USSR Russia?

You will never hear a Trumpist state this fact, but it's just Biden being strong against China.

The loud and over priced subs offered by France just weren't going to be very helpful in watching China.

France can be pissed or pretend to be pissed, but the truth is, this will make it harder on China to get over on the Pacific rim.

Common English usage, like "England" when they mean the UK...

I am not sure that  China wants to get over the Pacific rim.

China has been very aggressive since we asked for an inquiry into COVID.

The more trade agreements we get into with other countries, the less dependent we will be on China.

France can be pissed or pretend to be pissed, but the truth is, this will make it harder on China to get over on the Pacific rim.

France can have all the dummy spits they want.

At the rate China is building islands, they'll be able to walk here.

The last I heard, Apple still makes I-Phones in China.

I started following China when the US started accusing China of genocide of the Uyghur people which is a huge lie.

The US does this whenever a country stands in the way of corporate profits for US corporations.  It does it to Russia, Syria and Iran.  I have recently been to Russia and China and I found China very impressive.  In Beijing, motor bikes were electric.

I don't think China can be stopped.  It has a spacecraft on Mars and it has a billion educated people.  Doing business with them is smart.  Trying to stop them will fail.  The rest of the world is starting to figure out the US, especially Europe where natural gas has become very expensive, partially because the US sanctioned companies that were helping to build the Nordstream 2 pipeline.  The US wanted it stopped so Europeans would have to buy LNG from the US.  Now the Europeans can't afford it. In the UK, the government is bailing out companies closing production because of high gas prices which have doubled over last year.