Who murdered Anastacio Hernandez Rojas?   America - all of it

Started Jul-1 by Bruno (ricardomath); 901 views.
Msg 1 of 49 to AfrodelicAfrodelic

In 2010, border guards beat and shocked Anastasio Hernandez Rojas with a stun gun at the San Ysidro port of entry near San Diego, California. He died three days later. An autopsy report ruled his death a homicide, with hypertension and methamphetamines as contributing factors. Rojas had been deported a few months earlier and was apprehended when he tried to rejoin his family, including his wife, Maria Puga, and their 7-year-old twins, Daniela and Daniel, pictured here near the wall where their father was beaten. Puga, who has successfully demanded a governmental investigation into her husband's death, says, "I want my kids to grow up peacefully, not with bitterness. That is why I continue to search for justice."

I remember Afronaut. I don't remember him making personal threats. I found his posts to be inconsistent like he couldn't figure things out.
0
ReplyToggle Dropdown
Msg 4 of 49 to NISSY (NISSY2)NISSY2
In reply toRe: msg 3

You spend too much time pushing people like afrodelic towards hatred and violence with your racism.

You make a post and you get a response. That is how it works at Delphi Forums. You could stop making posts.

I don't push anybody towards hatred. I try to do the opposite.

Putting our children in concentration camps.

I don't push anybody towards hatred

Actually, it is what you are doing with this thread.
0
ReplyToggle Dropdown
Msg 9 of 49 to NISSY (NISSY2)NISSY2
In reply toRe: msg 8

Actually, it is what you are doing with this thread

How? By being opposed to murder?

Actually, it is what you are doing with this thread

What gives people like him the right to rip our families apart and put our children in concentration camps and murder people? 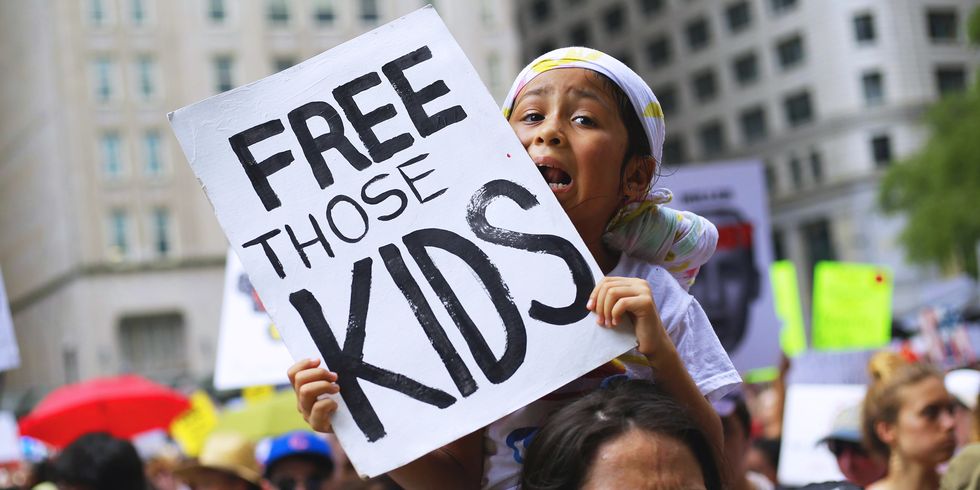