Russians arrested in anti-Putin protests ahead of presidential inauguration

Russian opposition leader Alexei Navalny and more than 1,600 anti-Kremlin activists have been detained by police during street protests against Vladimir Putin ahead of his inauguration for a fourth presidential term.

Mr Navalny had called for people to take to the streets in more than 90 towns and cities across the country to register their opposition to what Mr Navalny said was Mr Putin's autocratic Tsar-like rule.

Mr Putin won a landslide re-election victory in March, extending his grip over Russia for six more years until 2024, making him the longest-lasting leader since Soviet dictator Josef Stalin, who ruled for nearly 30 years.

Mr Navalny, who was barred from running in the election against Mr Putin on what he said was a false pretext, was detained soon after showing up on Moscow's central Pushkinskaya Square where young people chanted "Russia without Putin" and "Down with the Tsar".

Footage of his detention posted online showed five policemen carting him off by his arms and legs to a waiting van.

Mr Navalny, who has been detained and jailed for organising similar protests in the past, had managed to briefly address several thousand people, saying he was glad they had shown up.

Reporters saw riot police systematically detaining other protesters in Moscow, some of them harshly, before bundling them into buses.

In St Petersburg, protesters were prevented from reaching the city's central square.

Pavel Kuznetsov, a 72-year-old pensioner wearing a T-shirt depicting Mr Putin wearing a crown with a line through it, said he and others had turned up in Moscow to protest against what he said was an election designed to keep a dictator in power.

"We've come out here to demonstrate against the puppet elections," he said.

OVD Info, a human rights organisation that monitors detentions, said it had received reports of police detaining 1,607 people across the country, 704 in Moscow alone.

While police said protesters in the capital numbered about 1,500, eyewitnesses estimated the crowd exceeded several thousand.

Protests took place in the Far East and Siberia as well.

In the Urals city of Yekaterinburg, about 1,500 kilometres east of Moscow, a reporter saw a crowd of more than 1,000 people protesting, some shouting "Down with the Tsar".

Backed by state TV and the ruling party, and credited with an approval rating of about 80 per cent, he is lauded by supporters as a father-of-the-nation figure who has restored national pride and expanded Moscow's global clout with interventions in Syria and Ukraine.

The authorities regard most of the protests as illegal, arguing their time and place was not agreed with them beforehand.

Mr Putin dismissed Mr Navalny as a troublemaker bent on sowing chaos on behalf of Washington.

Mr Putin is due to be inaugurated on Monday in a Kremlin ceremony heavy on pomp and circumstance.

With almost 77 per cent of the vote and more than 56 million votes, his March election win was his biggest ever and the largest by any post-Soviet Russian leader, something he and his allies say gave him an unequivocal mandate to govern.

However, European observers said there had been no real choice in the election, and complained of unfair pressure on critical voices.

Critics like Mr Navalny accuse Mr Putin of overseeing a corrupt authoritarian system and of illegally annexing Ukraine's Crimea in 2014, a move that isolated Russia internationally.

Investigators confirm Russian missile was used to shoot down MH17

Investigators on the hunt for those responsible for downing Malaysia Airlines flight MH17 over Ukraine are now convinced the Russian military played a pivotal role in providing the deadly missile.

This is the first time the official investigators have named the Russian Federation's 53rd anti-aircraft missile brigade based in Kursk.

At a briefing in the Netherlands, the Joint Investigation Team (JIT), which includes Australian officers, showed video and pictures of the path taken by the truck transporting the missile across the border.

All 298 people onboard, including 38 Australians, were killed.

It was just 50 kilometres from the Ukraine-Russia border and the investigation into who brought it down continues.

The deadly incident happened during the war in Donbass.

But Russia's defence ministry said it had nothing to do with the downing of the plane, Interfax news agency reported.

The military denied any missile complex had ever crossed the border between Russia and Ukraine, according to a report from TASS news agency.

The Dutch Safety Board concluded in October 2015 that a Buk surface-to-air missile was fired at the plane.

A year later the Dutch-led JIT concluded the missile had been brought into Ukraine from Russia on the day of the crash and fired from a pro-Russian rebel-controlled area and then the launcher moved back across the border to Russia.

At that time roughly 100 people had been identified as witnesses or suspects but no names were released.

Fred Westerbeke, the chief prosecutor of the national prosecutor's office of the Netherlands, said the call for witnesses was the natural next step. 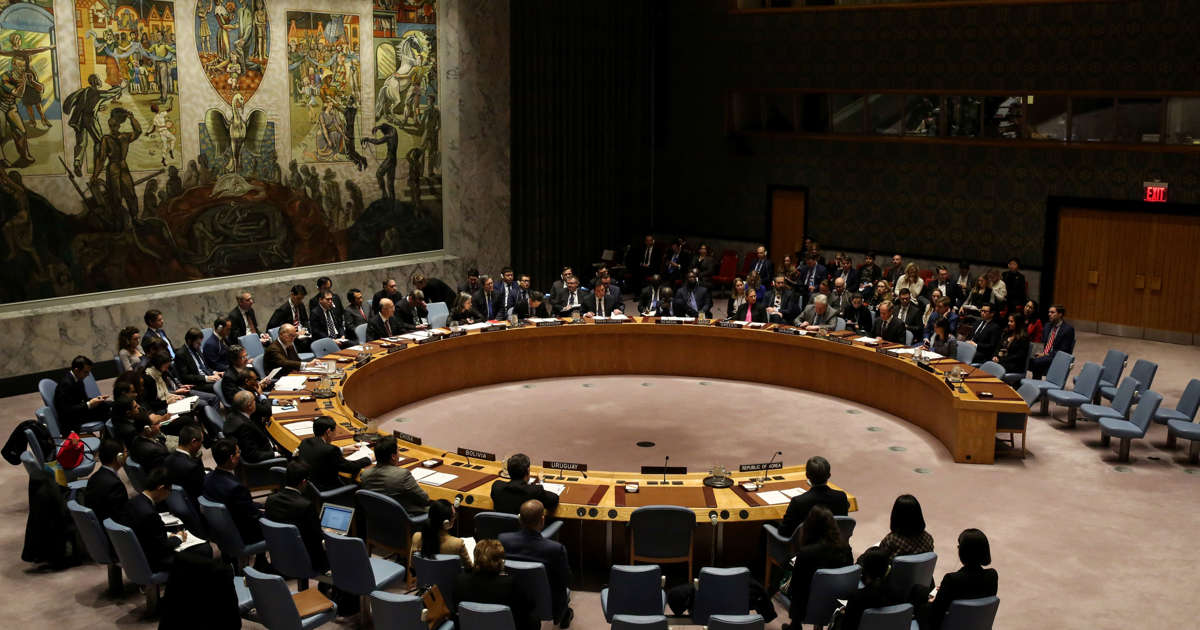 They’ve been called political warfare, measures short of war, gray zone warfare, and a host of other terms.   Whatever the preferred term of art, Russia has used a wide range of hostile measures  —  political, economic, diplomatic, intelligence, and military activities  —  to expand its influence and undermine governments across the European continent.   And yet, for all the attention paid to the subject, there remains a basic paradox in Russia’s actions.   On the one hand, Russia’s actions are widespread and sophisticated, employing a varied toolset to differing degrees depending on local circumstances.   On the other, in most of Europe, the results so far have been lackluster at best.   There are two keys to unraveling this enigma.

First, Russia faces a structural problem: Its leverage tends to be greatest in countries in its near abroad, and not necessarily in those countries best positioned to accomplish Russia’s other key foreign priorities of changing the overall bent of Western policy, undermining institutions like the European Union and NATO or promoting its vision of itself as a great power.

Second, because its hostile measures are unpredictable and generally unlikely to succeed, Russia has adopted a “soft strategy” for employing these measures, using a wide array of tactics without a clear picture of how they will ultimately serve its interests.

Russian hostile measures span the continent of Europe, from Sweden to Italy and Spain to Moldova.   While some measures are similar in many countries, such as its RT television network and its control of energy resources, Russia also tailors its approach.   Russia can reach out to the population of Russian and Soviet migrants and their children in Estonia and Latvia.   It can seek to exacerbate ethnic conflict in the Balkans by training paramilitaries in Bosnia or stir up strife by sowing discord in the Hungarian minority in Romania.   While Russian ties to the far right across Europe have attracted much of the attention, Russia has also allegedly forged relationships with far-left parties.   And modern Russian propaganda is similarly tailored, if inconsistent, in its messages.   Not all of
...[Message truncated]
View Full Message
0
ReplyToggle Dropdown
Keep Reading
TOP
Copyright © 2021 Delphi Forums LLC