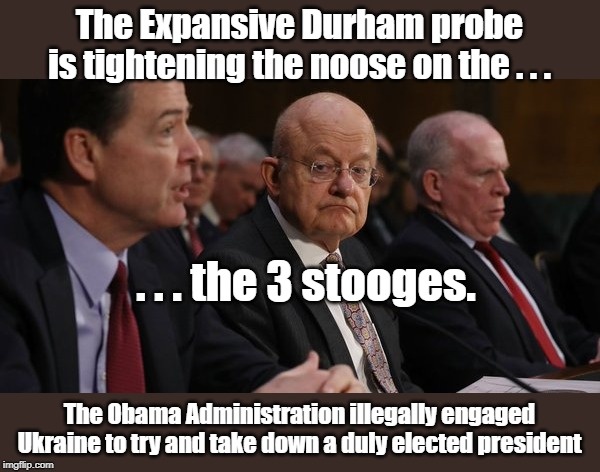 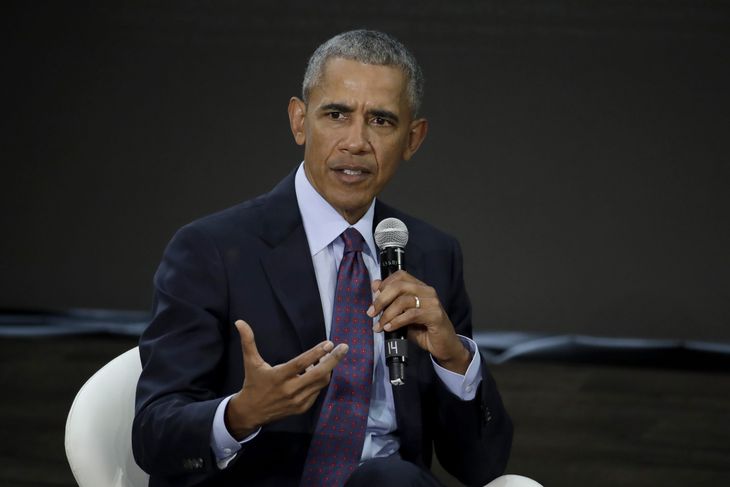 This is one of Trump
...[Message truncated]
View Full Message
0
ReplyToggle Dropdown
Msg 111 of 559 to BerryStephBerrySteph
In reply toRe: msg 106

0
ReplyToggle Dropdown
Msg 112 of 559 to ElDotardoElDotardo
In reply toRe: msg 108 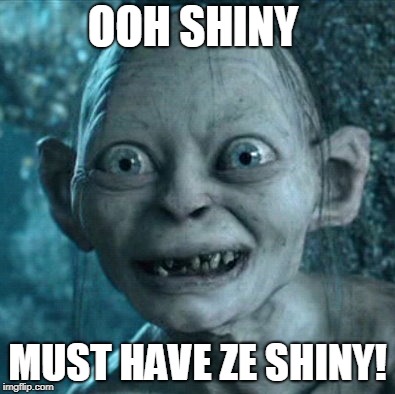