Latest 2:01 AM by Jenifer (Zarknorph)

McEnany’s gift is that, like Trump himself, she’s a happy warrior. She’s never unprepared, she’s never angry, and she never has the cornered quality of a trapped rat. No matter what the question, she’s got a sunny answer that throws shade on the angry, smug people assembled in the White House press room. With a few exceptions, these people are neither reporters nor journalists as those terms are understood.

You're such an idiot to be posting this. 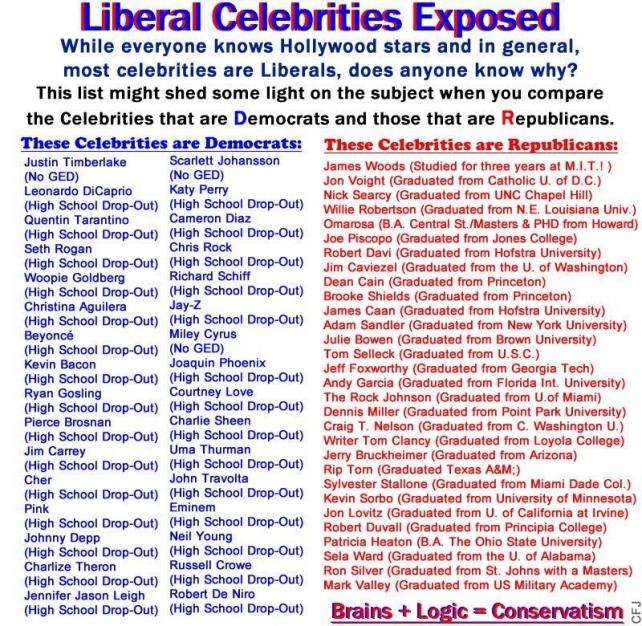 A new reality series is sparking controversy with its promise to ‘skip the dating and go straight to the baby-making’.

Fox’s Labour of Love sees 15 men competing to impregnate a 41-year-old woman they have never met.

Kirsty Katzmann is the singleton hoping to bag herself a baby daddy on the never been done before series.

In last night’s debut episode, Kirsty introduced herself to the hopefuls as a professional and a divorcee from Chicago seeking to find the right man to have a child with.

0
ReplyToggle Dropdown
Msg 147 of 314 to ElDotardoElDotardo
In reply toRe: msg 141

Kayleigh McEnany is only 32 and has been the White House press secretary for just six weeks, but she’s already proving herself to be one of the best press secretaries in remembered history.

She is proving herself to be a cunt.

0
ReplyToggle Dropdown
Msg 148 of 314 to ElDotardoElDotardo
In reply toRe: msg 142

Why don't you trust the intelligence agencies of your own country?

Kayleigh McEnany is only 32 and has been the White House press secretary for just six weeks, but she’s already proving herself to be one of the best press secretaries in remembered history.

She is proving herself to be a cunt. 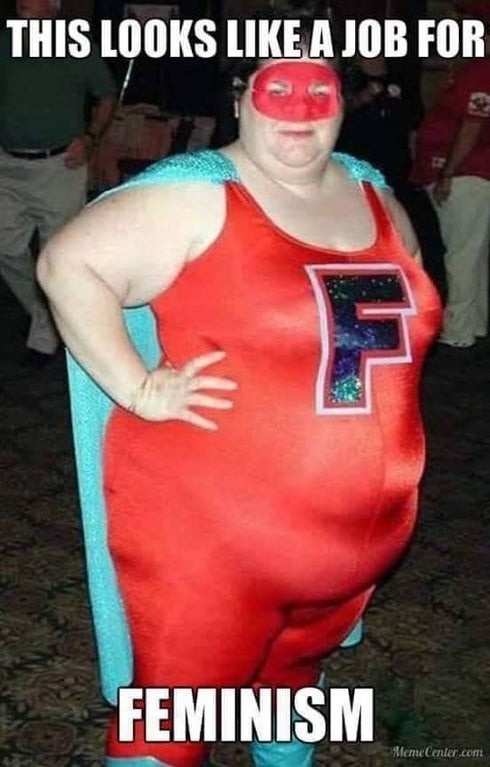 Why don't you trust the intelligence agencies of your own country?

You mean after the Obama intelligence agencies helped fashion the failed coup? I'll get back to you on that one *shakes head*.

Agencies In The Media….

Long term CTH readers will not find this surprising, but it’s nice to see it starting to be said/admitted openly:

Researchers who travel the deep weeds of U.S. politics have noted this very predictable pattern has been very visible for well over two decades.

Judicial Watch, the dogged organization that forces the government to produce documents it would rather hide, believes that it may finally have gotten hold of the FBI memo that started the Obama administration’s spying, first on the Trump campaign and then, when Trump won, on the Trump presidency. If the email Judicial Watch received is indeed the charging memo, it is a document so careless and ephemeral that it shouldn’t have been used to investigate a ham sandwich, let alone a presidential candidate and incoming president.

The “electronic communication” the government produced is heavily redacted. Nevertheless, there’s enough information in it, especially when combined with what we’ve already learned about Crossfire Hurricane, to show that there was no legal or practical justification for the investigation. (You can see the document here, and the full text is at the bottom of this post.)

The first thing one notices is that Peter Strzok’s name is all over it. He’s a one-man FBI. The document is cc’d to Strzok, he’s listed as a Counterintelligence contact, he approved the document, and he drafted the document.

To refresh your recollection about the smirking Strzok, in his emails to his paramour, Lisa Page, he referred to Trump as a “loathsome human being,” “an idiot,” “a f**king idiot,” and “awful.” Strzok devoutly wished for a Hillary victory. Disturbingly, he believed that it was up to him to “protect our country” from Trump. The Crossfire Hurrican opening document may reflect that delusional sense of self-importance.

The email announces that “[a]n investigation is being opened based on information received by Legat [Legal Attache] on 07/29/2016.” So what is that information? Almost nothing.

An unnamed government (we know it was Russia) was allegedly seeking “prominent people” in Trump’s campaign “to prepare for potential post-election relations should Trump be elected U.S. President.” George Papadopoulos is named as one of those “prominent people.” That’s a stretch, to say the least. Papadopoulos was an unpaid foreign policy adviser. Further, it’s neither unusual nor illegal for countries to try to line up contacts with a potential president.

The next paragraph alleges that Papadopoulos said that the Russians had suggested that “they (the Russians) could assist the Trump campaign with the anonymous release of information during the campaign that would be damaging to Hillary Clinton.” That Russia allegedly made this offer does not mean that the Trump team engaged in any wrongdoing that would justify an investigation.

Having written the above, Strzok then reframes the same alleged Russian offer to Papadopoulos with a significant addition (emphasis mine):

Mr. Papadopolous [Redacted] also suggested the Trump team had received some kind of suggestion from Russia that it could assist this process with the anonymous release of information during the campaign that would be damaging to Mrs. Clinton (and President Obama). It was unclear whether he or the Russians were referring to material acquired publicly of through other means. It was also unclear how Mr. Trump’s team reacted to the offer. We note the Trump team’s reaction could, in the end, have little bearing of what Russia decides to do, with or without Mr. Trump’s cooperation. 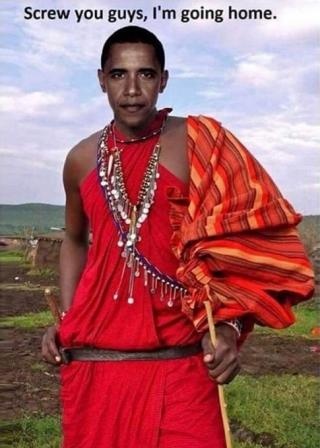 0
ReplyToggle Dropdown
Msg 154 of 314 to ElDotardoElDotardo
In reply toRe: msg 153

Hawaii? No, he's going to DC to support VP Michelle (his wife).