If the email Judicial Watch received is indeed the charging memo, it is a document so careless and ephemeral that it shouldn’t have been used to investigate a ham sandwich, let alone a presidential candidate and incoming president. The “electronic communication” the government produced is heavily redacted. Nevertheless, there’s enough information in it, especially when combined with what we’ve already learned about Crossfire Hurricane, to show that there was no legal or practical justification for the investigation. (You can see the document here, and the full text is at the bottom of this post.)

You're an idiot. There was every legal and practical justification for investigating Trump.

What I don't understand is how he's been able to stop his tax affairs from becoming public. Must be some heavyweight threats been made.

I'm talking about the FBI, CIA, NSA and Pentagon intelligence that proved Russia interfered in the 2016 election.

And, although Mueller devotes the entire second volume of his investigation report to it, there is zero evidence for it in the report.

Almost the only evidence for it is what appeared in your ABC news - and you hate me for posting it.

0
ReplyToggle Dropdown
Msg 163 of 306 to BerryStephBerrySteph
In reply toRe: msg 162

Hand over your evidence to Mueller himself.

I'm sure El Dotardo would pick you up from the airport and drive you to the FBI headquarters personally.

He loves anything that supports the idea that it was all an elaborate hoax.

I've repeatedly posted the only evidence I've ever seen that the Russians made any attempt to influence the 2016 election.

You hate me every time I do it.

Meanwhile, over at DiverseCity, the objective reality reigns. Conservative views are not 'culturally canceled,' and as always, rebuttals from the Leftist perspective is welcome . . .

Trump’s Silent Majority Is Rising, And It’s Not All White 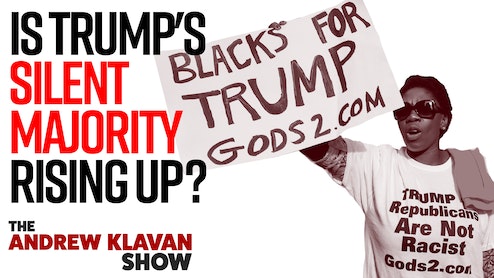 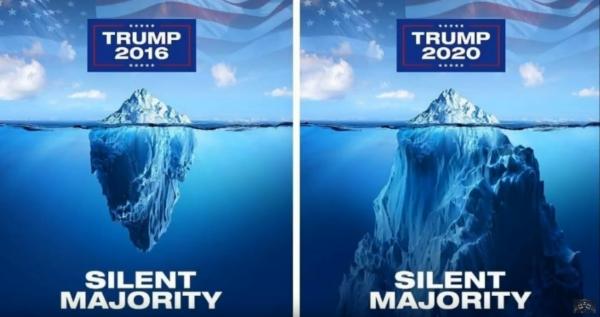 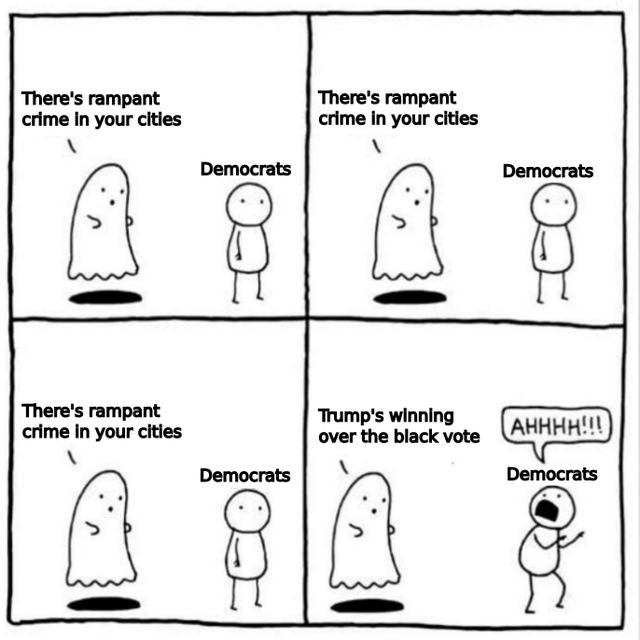 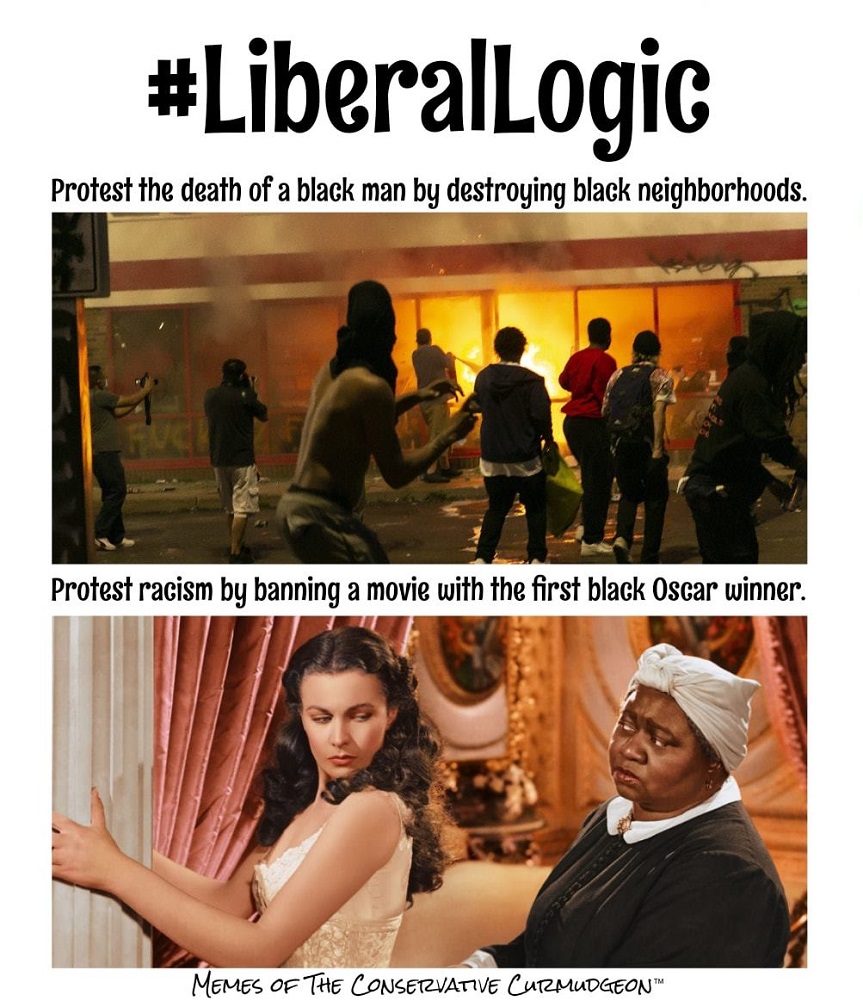 0
ReplyToggle Dropdown
Msg 166 of 306 to ElDotardoElDotardo
In reply toRe: msg 165

Does the name Titanic ring a bell?

Sure, but like grandpa, you seem to have difficulty separating fantasy from reality . . .

0
ReplyToggle Dropdown
Msg 168 of 306 to ElDotardoElDotardo
In reply toRe: msg 167 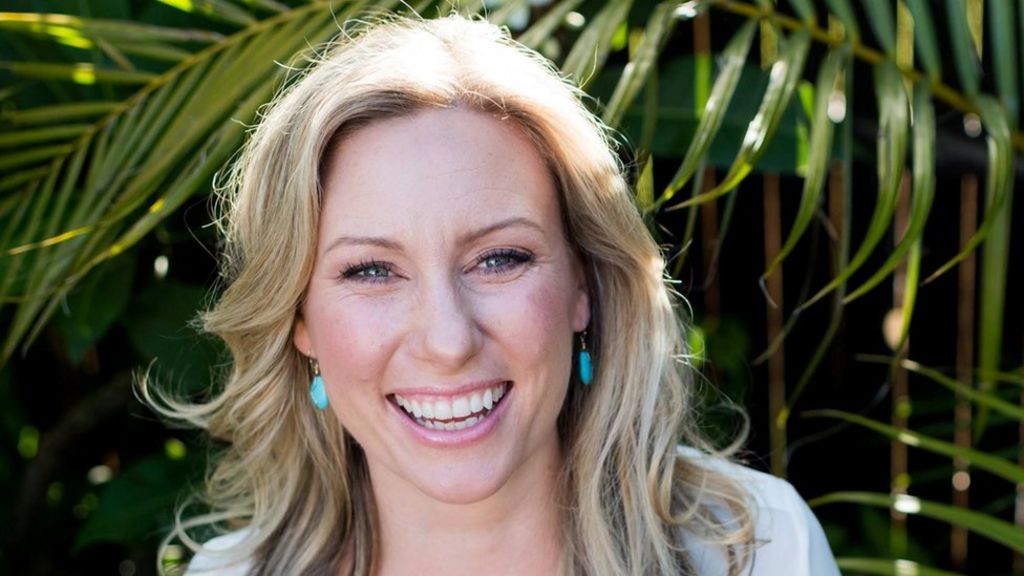 0
ReplyToggle Dropdown
Msg 170 of 306 to ElDotardoElDotardo
In reply toRe: msg 169

You really don't pay any attention to the news, do you?