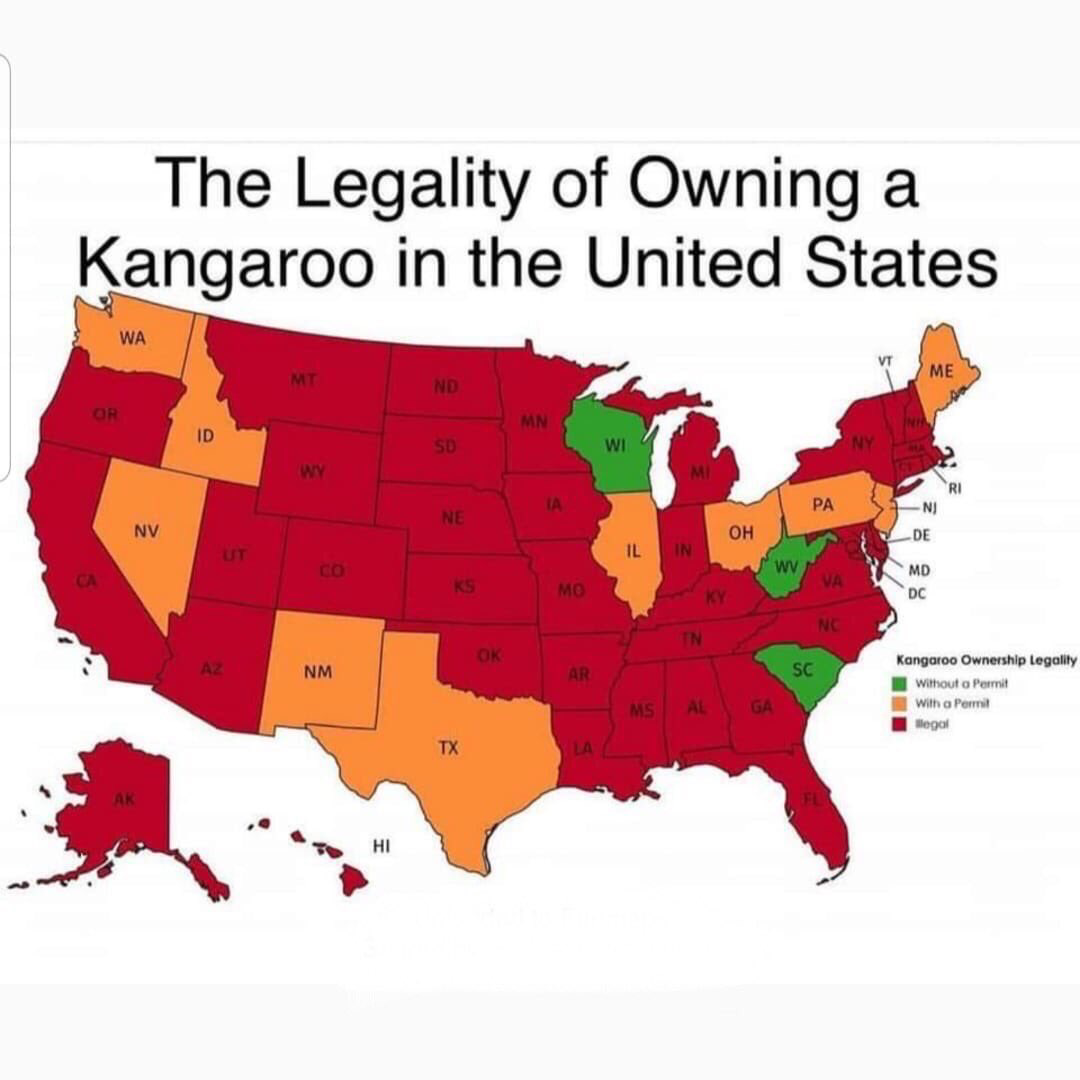 0
ReplyToggle Dropdown
Msg 236 of 291 to ElDotardoElDotardo
In reply toRe: msg 235 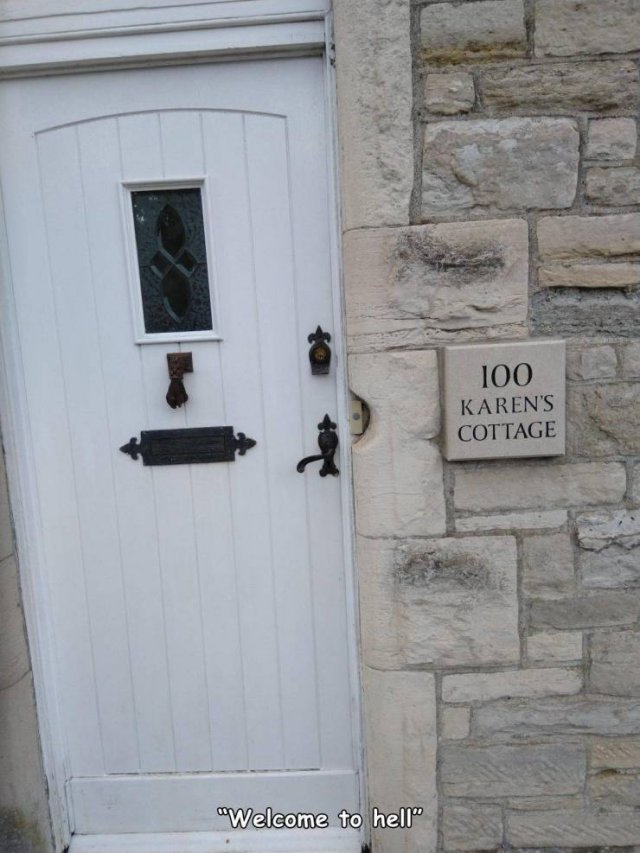 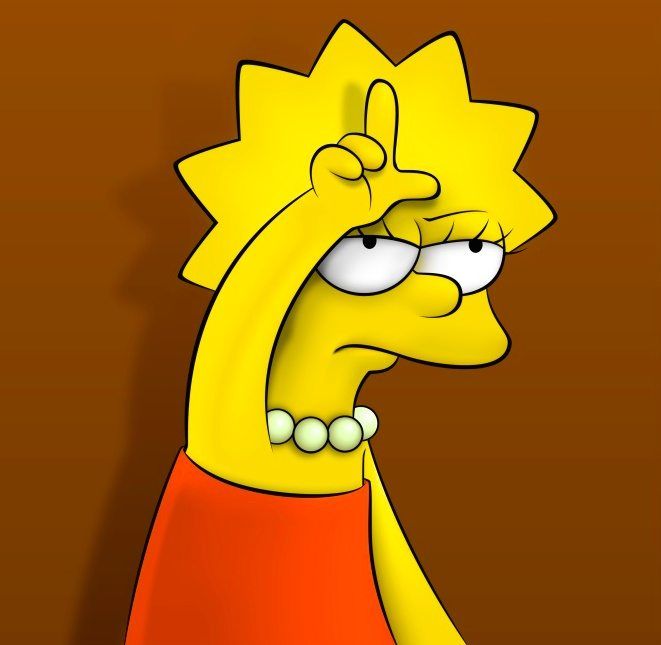 0
ReplyToggle Dropdown
Msg 238 of 291 to ElDotardoElDotardo
In reply toRe: msg 237 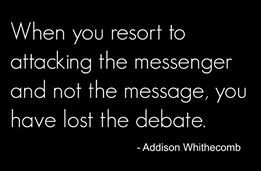 A Criminal Enterprise, a.k.a. the Democratic Party

Somewhere within the last few decades, the United States was taken over by a clandestine criminal enterprise working under the radar to infiltrate and gain control of our media, schools, universities, unions, Hollywood, military and our halls of governance at the local, state, and federal level.  They did so in conjunction with a new American oligarchy composed of billionaires seeking a One World Order and all too willing to fund their operations, along with the aid of foreign financiers such as Red China and parts of the oil rich Islamist world.

Within time, and with much of its funding coming from a billionaire oligarchy, they were able to hijack the entire Democrat Party who were only too willing to sell out the United States to the highest bidders while lining their own pockets with sweetheart deals made with Red China, Iran, and Ukraine.  The admittance of Red China in 2001 into the World Trade Organization, backed and supported by Bill Clinton and Joe Biden, was the beginning of China's advance and the decline of the United States on the world stage.  As American companies moved overseas along with the millions of lost jobs in cities throughout the United States, Democrats and some Republicans, sold us a bill of goods.  They advanced the notion that we were moving towards a service economy and that cheap labor overseas meant cheaper products here at home.  They failed to mention that the loss of our manufacturing industry to China, and in particular our pharmaceutical industry, posed a national security threat since China could threaten to stop selling essential goods to us.  Nor did they mention that certain minerals, now mined in China, were critical to our military defense.  These decisions were made against our national interests; yet, no one in Washington protested.

The rise of China onto the national stage brought forth opportunities seized upon by the husbands of House Speaker Nancy Pelosi and Sen. Dianne Feinstein.  Both were able to enrich themselves to the tune of hundreds of millions of dollars by engaging in business deals with Red China, where all companies are governed by the CCP, while the two senators sat in our Senate chambers. Joe Biden's son, Hunter, and his equity firm, were given a one and a half billion dollar contract by the Red Chinese on one of Joe Biden's Vice Presidential visits to the communist state, yet; incredulously, there was no oversight to check for impropriety.   When Hunter Biden's company, Burisma, was offered a multi-million dollar deal in the Ukraine, the new Ukrainian prosecutor charged with rooting out corruption, was suddenly fired after Joe Biden threatened to withhold American financial aid to Ukraine.  Incredulously and unabashedly, Biden later boasted on camera before an American audience that he had the prosecutor fired within a few short hours.  Again, yawn from the media and our Justice Department.

Bill and Hillary Clinton, the political Bonnie and Clyde of our time, while in office, accepted millions of dollars in donations for their Clinton Foundation from dubious countries such as Saudi Arabia, China, Russia, and Ukraine.  What was most certainly a "pay to play" scheme to enrich themselves, one has to ask how adversely was American policy shaped by the monetary donations collected by the Clintons during their many years in Washington.  Furthermore, as Secretary of State, Hillary Clinton sold to Russia 20% of our uranium used to build nuclear weapons.  The irony is not lost when she shamelessly concocted the fake Steel Dossier used as the basis for the Russia hoax investigation for the intended purpose of driving President Trump from office.

Former presidential candidate John Kerry, no stranger to treasonous acts, while Secretary of State and representing Barack Hussein Obama's administration,  secretly transferred $150 billion of our taxpayers dollars in cash to the Iranian Mullahs who regularly scream "Death to America!"  He did so without the consent of Congress; yet, silence and no calls for an investigation arose from Congress, the Justice Department and or the media for such a treasonous act.  It is noteworthy to mention that Kerry's sons, John Jr. Heinz Jr., along with Hunter Biden, profited greatly from Kerry's days in office.  According to leaked documents from the Ukrainian General Prosecutors office, all three were in possession of a slush fund  to the tune of $3.5 million derived from money transfers from Burisma Holding, a Ukrainian gas company,  between 2014 and 2015.  https://thefederalistpa
...[Message truncated]
View Full Message
0
ReplyToggle Dropdown
Msg 242 of 291 to PAULFROMNYSPAULFROMNYS
In reply toRe: msg 241

There Are No Riots and They're Trump's Fault? 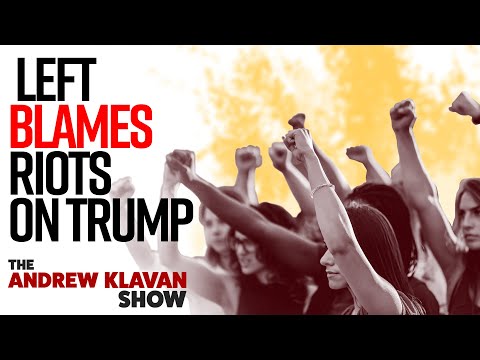 The Roundtable Ep. 33 by The American Mind