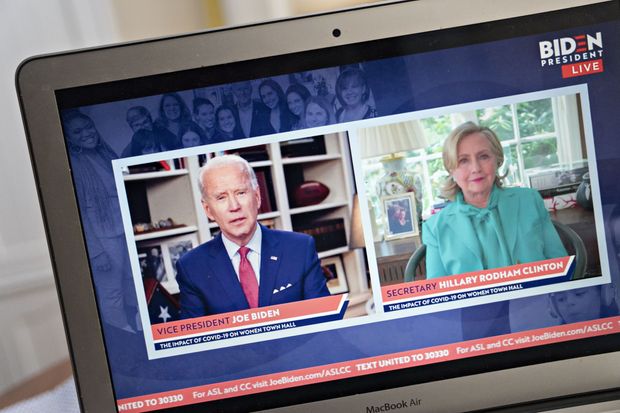 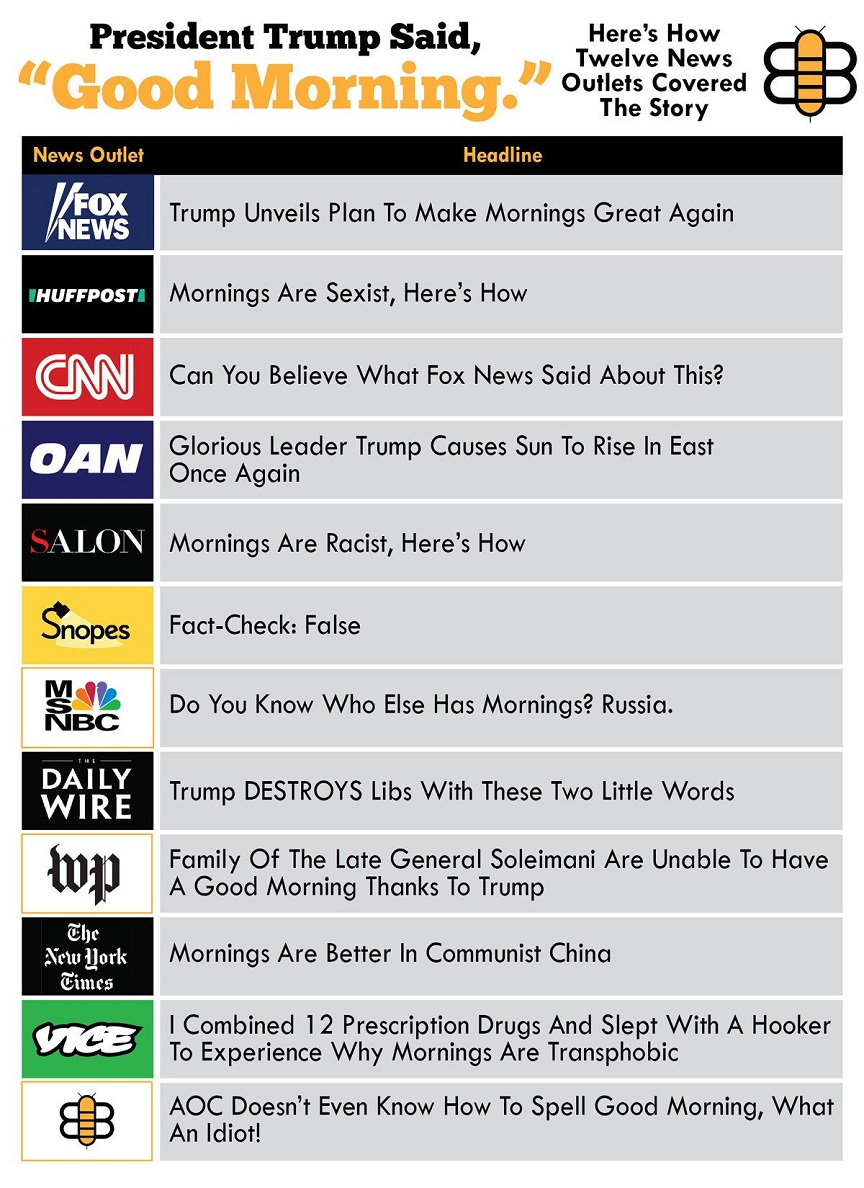 0
ReplyToggle Dropdown
Msg 36 of 313 to ElDotardoElDotardo
In reply toRe: msg 32

0
ReplyToggle Dropdown
Msg 37 of 313 to ElDotardoElDotardo
In reply toRe: msg 35 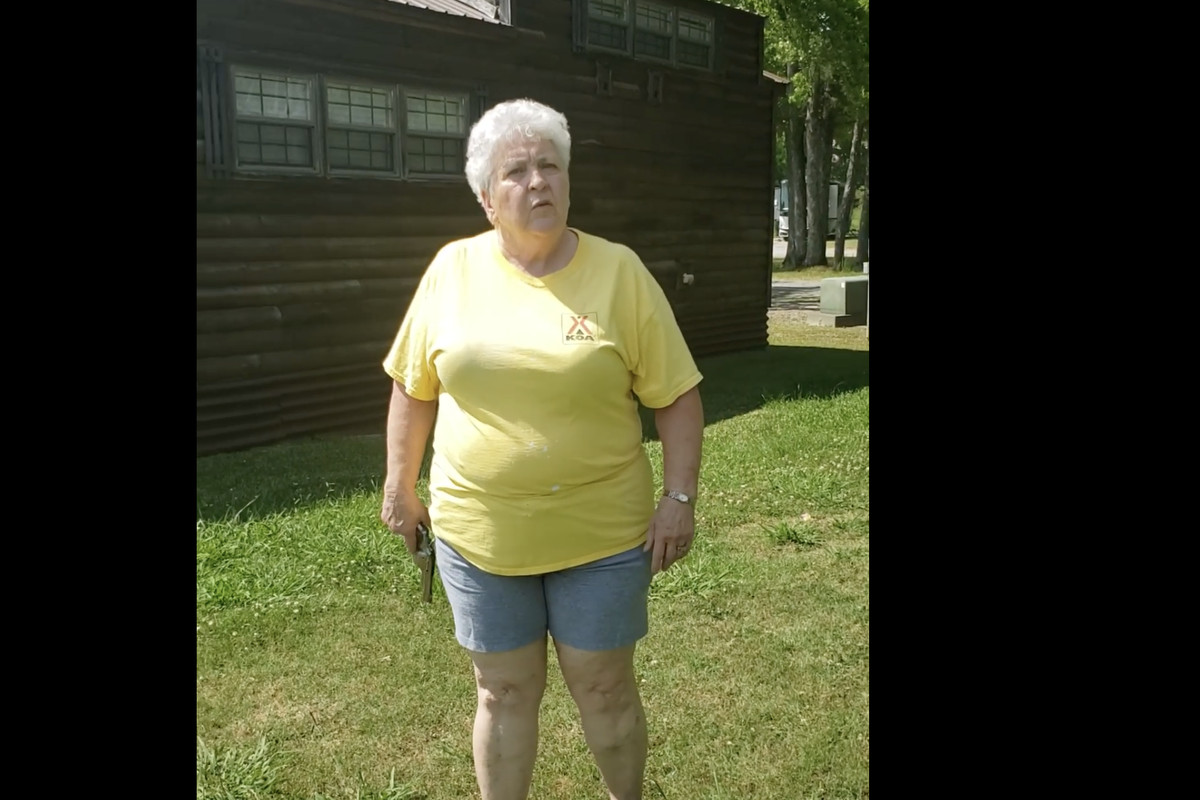 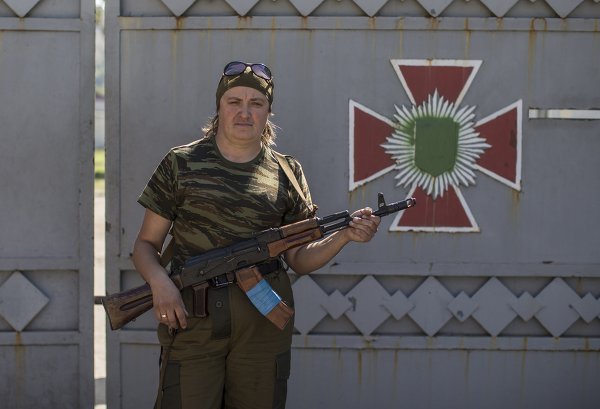 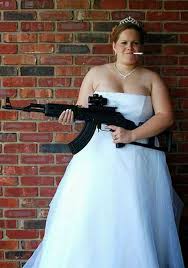