I get it, but for me it has always been a question of whether one favors the collective will of the State or trusts individuals to be left alone to live as they see fit. Sure, there are shades of grey - we require the State to maintain order for example -  but at my advanced age, it's rather a black or white issue, and it has determined why I have opposed the political Left all my life.

It also explains why I read about recent events in your country with both sadness and concern.

Reuters reported on Monday that Anthony Fauci has made a declaration: Enough Americans have now been vaccinated to avoid lockdowns.  Fauci made his pronouncement on ABC’s “This Week.”

But who with even a modest faculty for critical thinking believes Anthony Fauci?

That’s Anthony Fauci, MD, who famously told us that masks don’t work, and then told us, by God, wearing them is imperative.  Fauci, a flip-flopper?   Perish the thought.

So, make no mistake, if Fauci, a decades-long D.C. player, says that lockdowns are off the table, they’re on the table -- at the White House and among congressional Democrats.  Lockdowns are what Democrats want -- and not to protect anyone from the Delta variant.  No, they want to reimpose lockdowns because they’re a means of control, an expression of their power.  These Democrats are variants, too, statist variants spawned by Marxist creed.  Mark Levin has a thing or two to say about that.

America has entered a Kafkaesque period.  Lies are truths, wrongs are rights, and individuals who can’t abide the zig-zagging that Fauci and his allies do routinely… who can’t abide the brazen gaslighting and hypocrisies, who won’t swallow the suspect science, and who have the nerve to call out all the falsity, are targets for cancellation, which is a form of control.

The American establishment is thoroughly debauched.  The sweep of that debauchery is impressive.  The rot is in our governments, news media, education institutions, sciences, arts and entertainment, corporations, sports… where corruption isn’t is harder to identify.

We know that lockdowns are on Democrats’ minds because they almost inevitably ape what statists do overseas.

Australia’s statists are deploying soldiers in Sydney to ensure that people remain housebound, with exceptions big enough to drive a semi through.  Or not.  More on that in a moment.

Reported the BBC on July 30 in a moment of candor:

Australian Defence Force soldiers will undergo training on the weekend before beginning unarmed patrols on Monday.

But many have questioned whether the military intervention is necessary, calling it heavy-handed.

The lockdown -- in place until at least 28 August -- bars people from leaving their home except for essential exercise, shopping, caregiving and other reasons.

Despite five weeks of lockdown, infections in the nation's largest city continue to spread. Officials recorded 170 new cases on Friday.

Note the line, “except for essential exercise, shopping, caregiving and other reasons.”  Is this, then, a semi-lockdown, a virtue-signaling lockdown?

Sydney residents living in “hotspots” will be required to stay within a 6.2-mile radius of their homes, though.

State Police Minister David Elliott said it would help because a small minority of Sydneysiders thought "the rules didn't apply to them".

What are we to make of those statements?

Besides, as a 'progressive' person yourself, I would think you'd be happy to watch as the Left's fantasies seem ever closer to being realized . . .

A theory about why Americans are meekly accepting reinstated COVID rules

Americans once prided themselves on not bowing down to the government, unlike European sheeple. Now the reverse is true. What happened?

Across Europe, people are rebelling against their governments’ attempts to impose new mask mandates and lockdowns on them or, worse, vaccine passports. (That yearning for freedom, by the way, is an extension of my Danser Encore post.) We in America, however, despite our Constitution, as well as the legacy of the Magna Carta, the Petition of Right of 1628, and the English Bill of Rights of 1689 (all of which our Founders drew upon for the Constitution), are absolutely cowed. We whine, but we do nothing about mask mandates, lockdown threats, and the backdoor imposition of vaccine passports imposed via large corporations depriving people of jobs or access to their facilities.

Why is that? I have a theory.

In the last 11 years, conservatives have taken to the streets only twice: In 2010, they took to the streets for polite, cheerful Tea Party rallies. The Republican party turned against them, fearful that genuine conservativism would turn off the spigot of money and perks that keep the party and its politicians happy. Thanks to Republican disdain and inaction, the movement was strangled in the cradle.

Then, on January 6, when deeply frustrated Americans went to Capitol Hill, they discovered that they would not be treated in the same way as those whose protests came from the left. Those few January 6ers who actually assaulted police officers, destroyed federal property, or smashed windows to get into the Capitol did commit crimes. Technically, those few should be prosecuted. However, because the federal government did not prosecute those leftists who’ve done the same got a pass over the past many years (escalating in 2020), equal application of the law says that non-leftists should walk free as well.

But for most people on January 6, what happened was quite different. They climbed the Capitol steps, were invited into the building by the Capitol Police, and walked through the building, staying within the areas that are always cordoned off for visitors. Nevertheless, the FBI devoted every resource it had to hunt them down. They’ve been imprisoned, along with physical and psychological torture, for months (a clear violation of their constitutional rights). And last, but definitely not least, the DOJ, which is withholding 14,000 hours of video footage showing the event, is setting up charges that turn them into felons, incapable of getting jobs (or holding the ones they had on January 5), voting, having arms for self-defense, or having savings to take them into old age. Again, none of this happened to leftists who engaged in the same activities across America, including at the Capitol.

The American people got the message: Unless they’re card-carrying socialists, Democrat party members, Biden supporters, or any other leftist true-believer, their government will destroy them for exercising their First Amendment rights. For most of them, meekly resuming their masks, torturing their children with masks, and even losing money as their businesses are shut down, is better than the specter of having the federal government quite literally destroy them. At least when they’re “honorably” bankrupted by the mandated lockdowns, they can get welfare.

If I’m right, we have reached the most dismal point in American history since the worst days of the Civil War. True, we haven’t (thankfully) lost much blood but we may have lost something more precious: Liberty itself.

0
ReplyToggle Dropdown
Msg 336 of 413 to ElDotardoElDotardo
In reply toRe: msg 335

0
ReplyToggle Dropdown
Msg 337 of 413 to slackerxslackerx
In reply toRe: msg 336

I just got a "message to me" from another forum, so I clicked on the link, and it took me to post #1 of a thread that has more than 4500 posts in it.

I think that this means that one of the posts in that thread is addressed to me, but I don't think that I'm going to bother to go looking for it.

It's like trying to find a needle in a haystack.

0
ReplyToggle Dropdown
Msg 340 of 413 to ElDotardoElDotardo
In reply toRe: msg 337

Why do you ask? 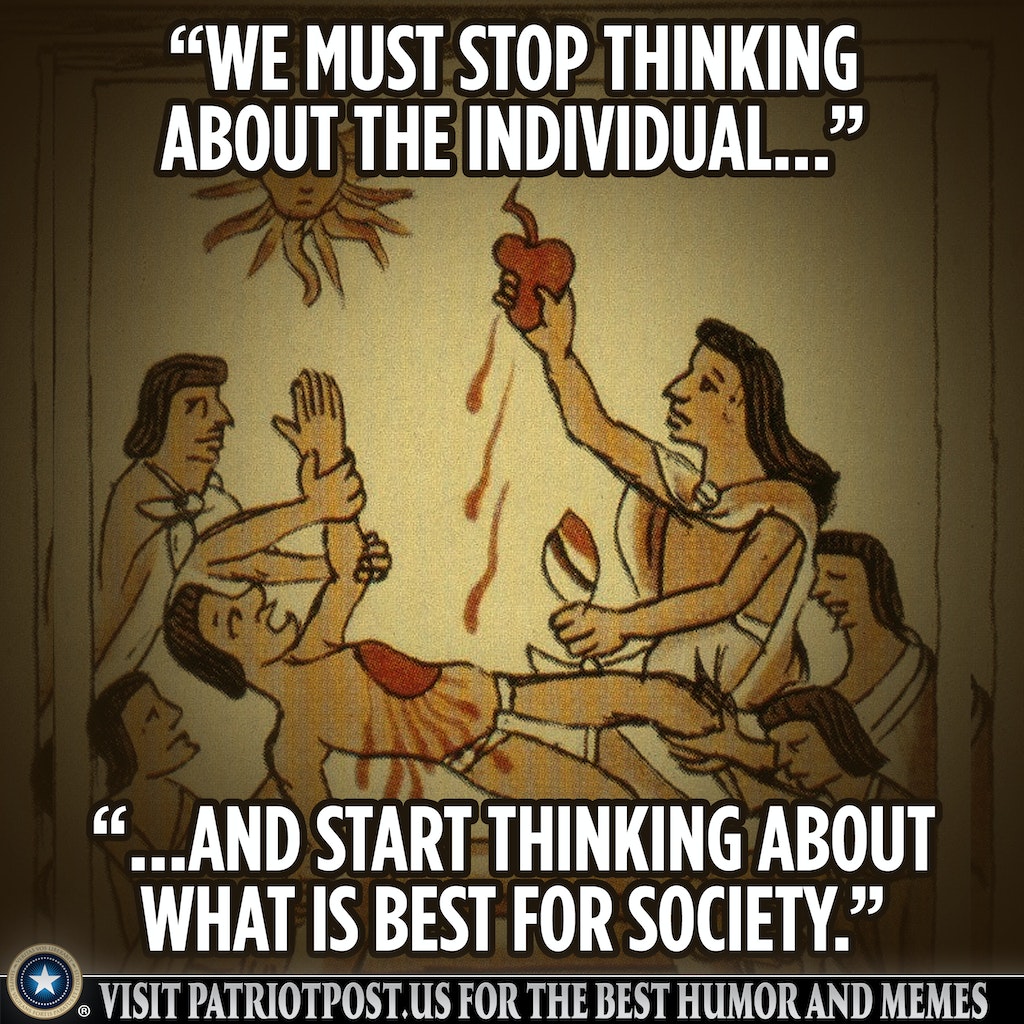 0
ReplyToggle Dropdown
Msg 342 of 413 to slackerxslackerx
In reply toRe: msg 339

0
ReplyToggle Dropdown
Msg 343 of 413 to ElDotardoElDotardo
In reply toRe: msg 342

While of course I could have waded through 8000 posts searching for your post to me, and could have eventually found it, I chose not to.

You've quite accurately diagnosed the problem.