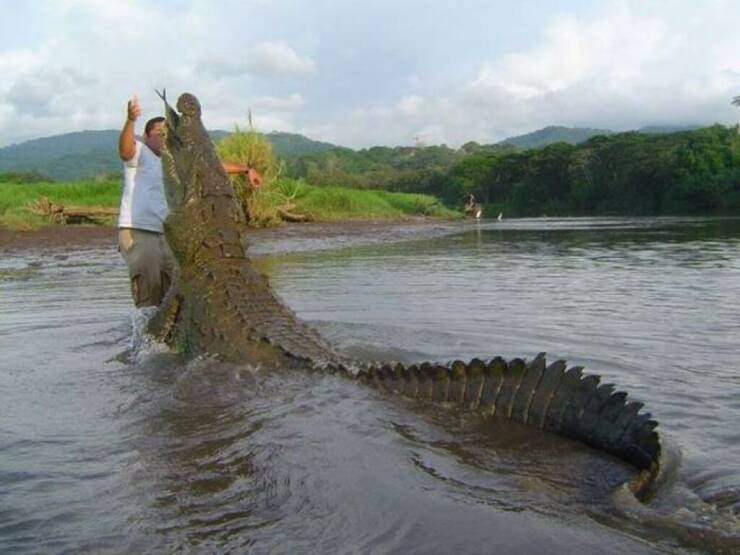 There is an ominous buzz in the new Australian Parliament — Albo and the Greens are planning to pass 40 new bills, quick smart.

Each bill will probably need 100 new regulations and 200 new inspectors, auditors, and enforcers plus many new taxes and fees. [bold, links added]

They will not deliver “Net Zero” — they are “Net Negative.” They will divert labor and capital from productive activities to bureaucracies and green energy speculators.

Where are the 40 old bills that Green-Albo will repeal to make room for these 40 wordy additions to Australia’s already overflowing legislative sewer?

We need a new political party dedicated solely to repeal of costly, destructive, and useless legislation.

Australia has thrived for over 200 years without Green-Albo’s forty new laws.

So they can be safely rejected or repealed and followed out the door by most of the legislation introduced under the baleful gaze of the Green Quad — Gillard, Rudd, Turnbull, and Morrison.

A safe policy for the new Repeal Party is “Last in, First Out.”

Not only is it imperative to start the domestic repeal movement, but Australia also needs to back out of the swamp of international agreements. The top priority here is to withdraw from the Paris Climate Agreement.

Probably the worst bill in Green-Albo’s legislative avalanche is “The Climate Change Bill.”

This dreadful piece of legislation gives the government the ability to “ratchet up” green targets without new parliamentary approval but makes it difficult for future governments to ratchet back these targets.

This will clutter rural Australia with imported solar panels and windmills and destroy forests and grasslands with spiderwebs of roads and transmission lines.

It will make blackouts more likely and destroy any heavy industry we have left. Filling our cities with electric cars will stress the electricity grid and add greatly to urban fire risks.

And in 15 years (or after every cyclone), we will have an enormous problem trying to dispose of the worn-out, non-degradable wind and solar generator debris.

Wind and solar are almost useless without big battery storage. But Turnbull’s Green Elephant, the Snowy 2 pumped hydro, is way behind in time and way ahead in costs.

Australia survived booms and busts, two World Wars, and the Great Depression only to see the Builder Generations outvoted by the Spoiled Brat generations — the Baby Boomers, the Millennials, Blockade Australia, and the Thunbergs.

Not only have Albo and the Green-Teals captured Australia’s Parliament, but they also dominate the schoolrooms, the education departments, and most of the media.

Climate activism is encouraged in schools at the expense of math, science, and engineering. The Builder Generations are depicted in education propaganda not as wise elders, but as “Cranky Uncles”.

No wonder we are cranky.

Happy to see from the visitor's log that you are still among the living. I feared a croc might have finally caught up with you.

Speaking of which, we just finished this water feature in our backyard . . . too small for full-sized crocs - are there pygmy crocs??

The increase will be surprising to members of the public, who are regularly hit with scary stories about coral bleaching and false tales about a reef in long-term decline. [bold, links added]

A new note, published today by the Global Warming Policy Foundation, explains that the data shows clearly how a handful of coral bleaching events that have affected the reef since 2016 have had a very limited impact on the overall coral cover.

“In recent years, the media around the world has been reporting coral bleaching events in increasingly apocalyptic terms. This data proves that they are simply scaremongering.”

“This is just the latest example of empirical data making a mockery of the catastrophists. For how much longer do they think they can get away with it?”

The Great Barrier Reef Is Strong, So Stop The Scare Campaign

The latest data on the coral cover on the Great Barrier Reef, produced by the Australian Institute of Marine Science, should be a cause for celebration.

Church bells should be ringing and children given a day off from school. AIMS says two of the three main regions of the reef are at record-breaking high levels. [bold, links added] 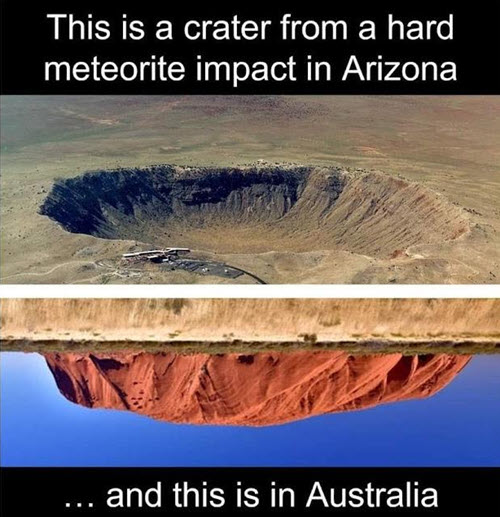 0
ReplyToggle Dropdown
Msg 474 of 563 to ElDotardoElDotardo
In reply toRe: msg 473