0
ReplyToggle Dropdown
Msg 65 of 563 to ElDotardoElDotardo
In reply toRe: msg 62

Oh, I love your optimism!

However, I think that light is attached to an oncoming truck. 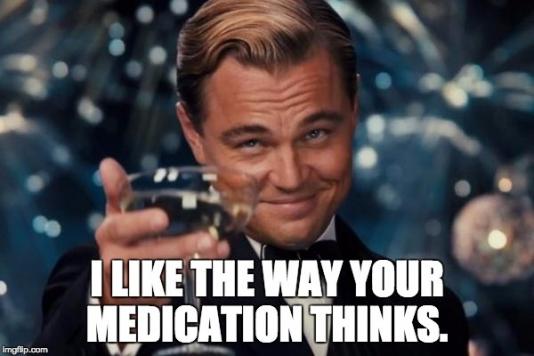 I've got the sense that not many here want to face the breaking stories which link the Obama Administration to the attempted coup. On the other hand, it is just possible that due to the media's concerted efforts to spike these stories, they remain completely in the dark.

Who to blame? Leftist propagandists in the media, or Leftist willing dupes worldwide? 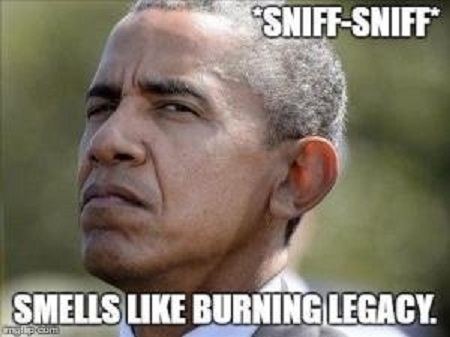 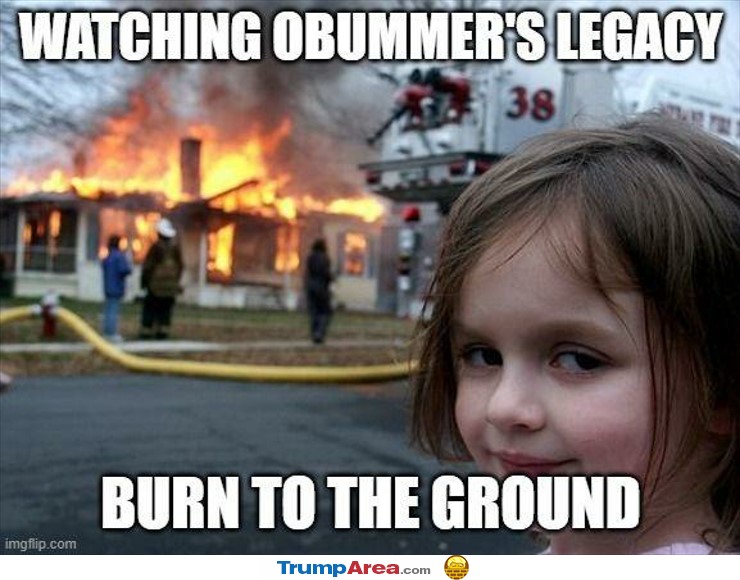 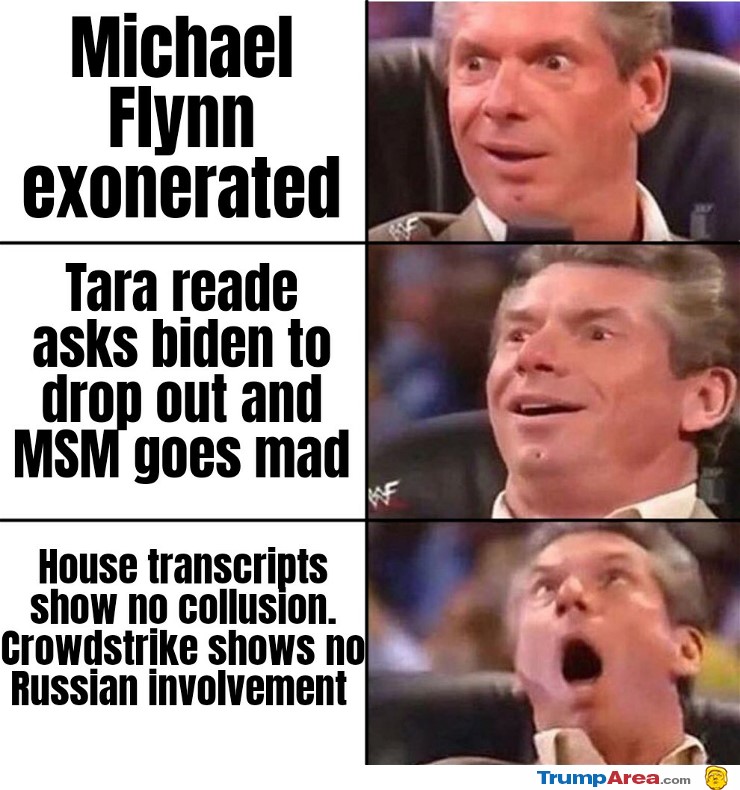 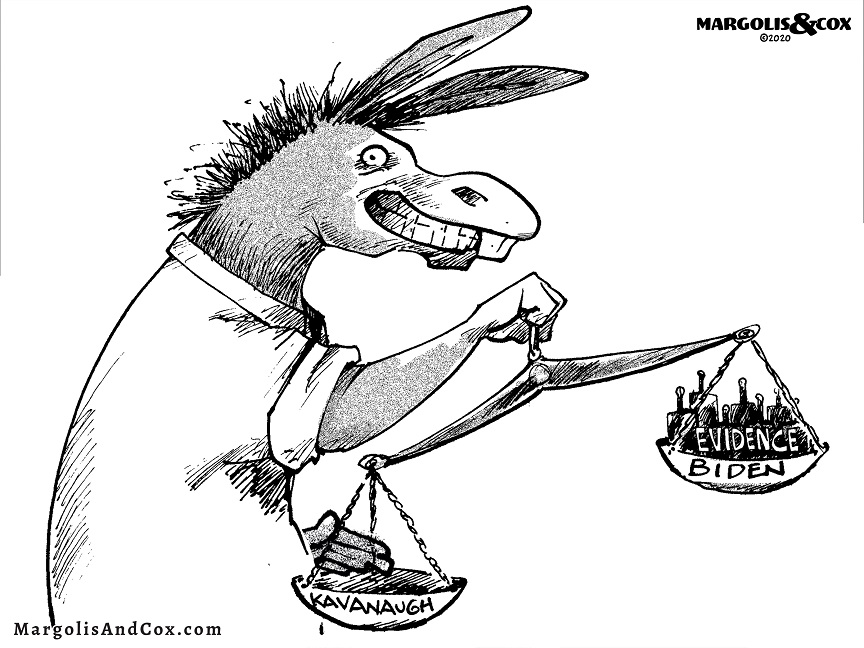 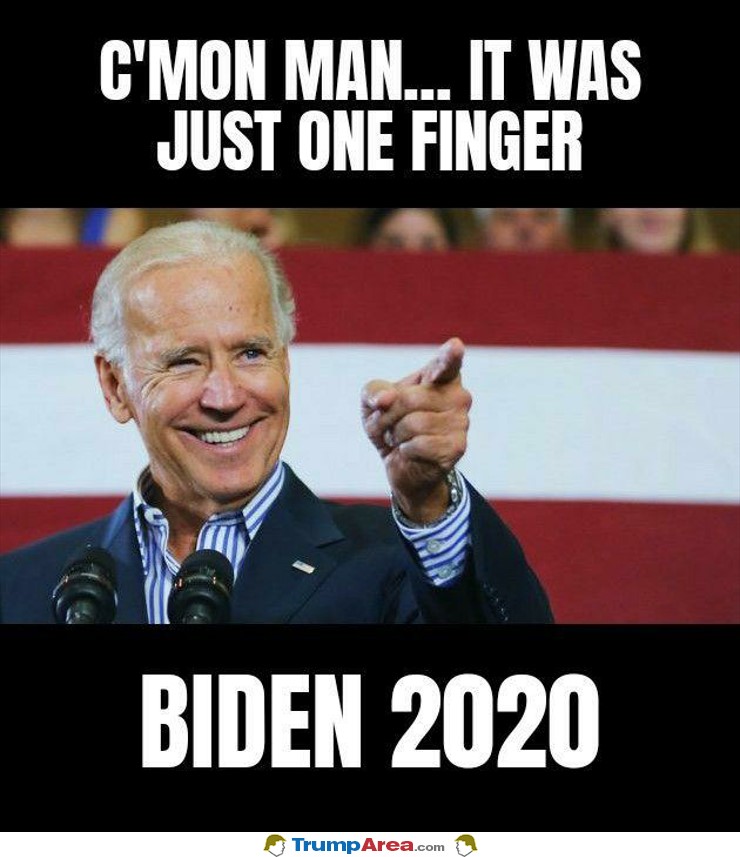 0
ReplyToggle Dropdown
Msg 71 of 563 to ElDotardoElDotardo
In reply toRe: msg 68