0
ReplyToggle Dropdown
Msg 80 of 563 to BerryStephBerrySteph
In reply toRe: msg 75 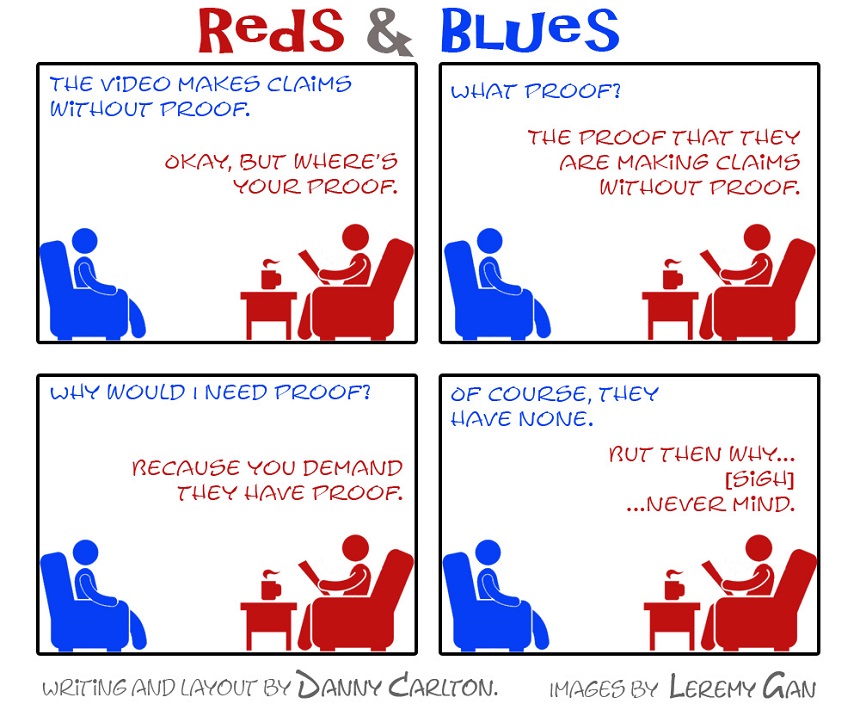 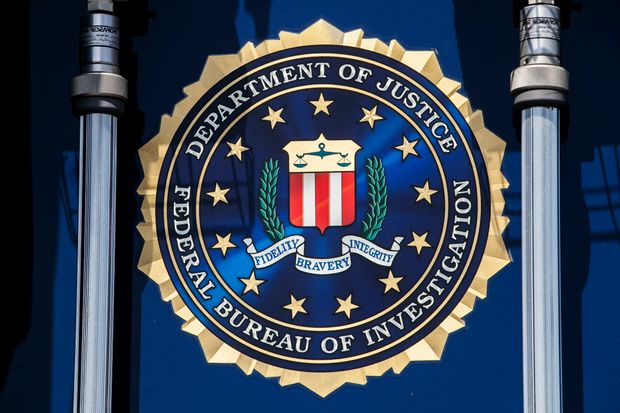 Before that, the public dutifully read endless newspaper column inches about the pursuit by James Comey’s FBI of the manifestly preposterous Steele dossier (if this wasn’t a conspiracy theory, the phrase has no meaning), followed by Mr. Mueller’s team of Beltway lawyers ransacking lives to output a thick volume of unproven collusion suspicions, then handing it off to Adam Schiff’s House Intelligence Committee for more iterations of dragnet subpoenas, culminating in the wasted weeks of a Senate impeachment t
...[Message truncated]
View Full Message
0
ReplyToggle Dropdown
Msg 82 of 563
In reply toRe: msg 76

0
ReplyToggle Dropdown
Msg 83 of 563 to MEDDLYMEDDLY
In reply toRe: msg 82 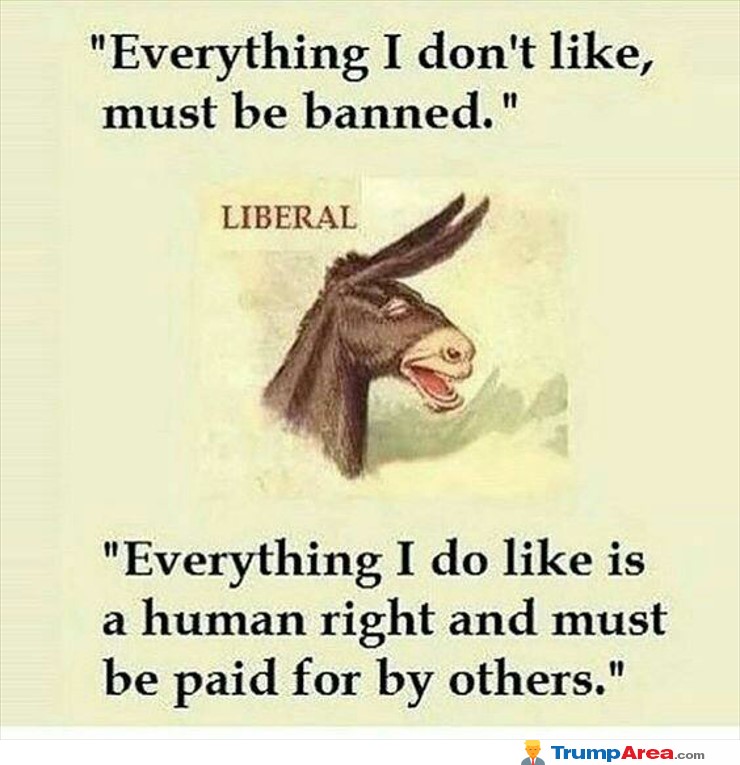 0
ReplyToggle Dropdown
Msg 84 of 563 to ElDotardoElDotardo
In reply toRe: msg 83

0
ReplyToggle Dropdown
Msg 85 of 563 to MEDDLYMEDDLY
In reply toRe: msg 84

No worries. I was simply amused and decided to allude to the usual embrace of tyranny that I see these days from the ever tolerant Left.

Have a nice whatever.

0
ReplyToggle Dropdown
Msg 86 of 563 to ElDotardoElDotardo
In reply toRe: msg 85

"Have a nice whatever"