Katherine Coleman Goble Johnson (born August 26, 1918) is a mathematician whose calculations of orbital mechanics as a NASAemployee were critical to the success of the first and subsequent U.S. manned spaceflights. During her 35-year career at NASA and its predecessor, she earned a reputation for mastering complex manual calculations and helped the space agency pioneer the use of computers to perform the tasks. Her work included calculating trajectories, launch windows and emergency return paths for Project Mercury spaceflights, including those of astronauts Alan Shepard, the first American in space, and John Glenn, the first American in orbit, and rendezevous paths for the Apollo lunar lander and command module on flights to the Moon.[2][3][4] Her calculations were also essential to the beginning of the Space Shuttle program,[2] and she worked on plans for
...[Message truncated]
View Full Message
0
ReplyToggle Dropdown
Msg 23 of 124 to Jenifer (Zarknorph)Zarknorph
In reply toRe: msg 22 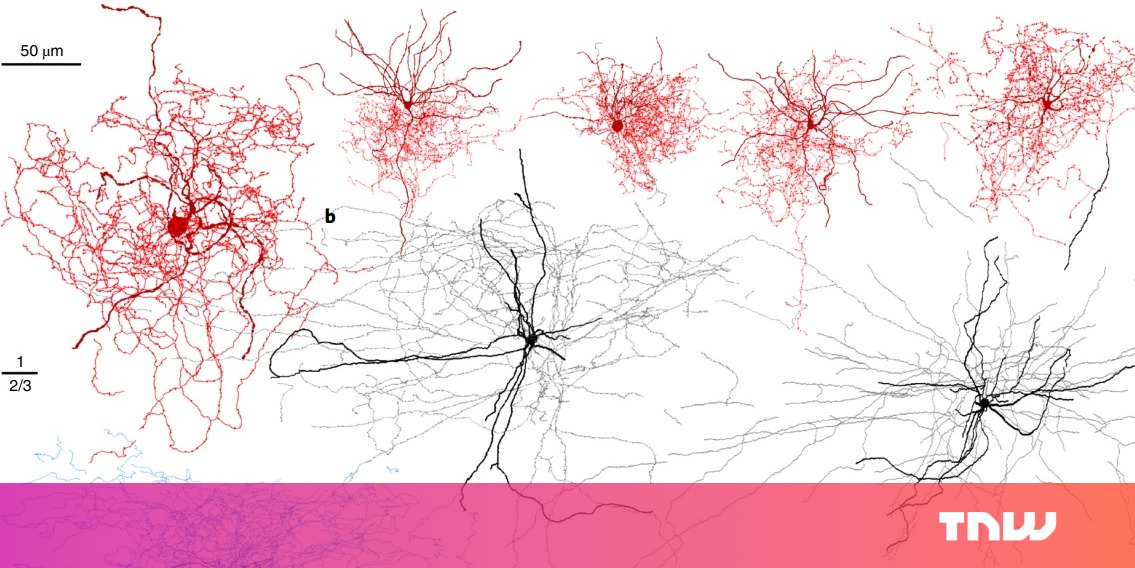 Well than it is lacking a lot!

Science continues to get things backwards.

I like to use a book as a metaphor. The paper and ink represent the material world and the words on the page represent consciousness. No amount of ink and no kind of paper can take the place of the words.

The words are the essence of the book. The paper and ink are incidental. If they are destroyed, the book simply reappears in a different form -- a copy, or an e-book, for example. The book exists in the author's mind and heart long before it takes material form.

The table in front of me is part of the material world -- is it not? For me, this table is material; it exists. It is hard, solid. But a physicist who examines it finds mainly empty space: Where I see a table, he sees atoms. Where does the table come from, then? It comes from consciousness, from imagination.
0
ReplyToggle Dropdown
Msg 27 of 124 to American Slave (NONZIONIST)NONZIONIST
In reply toRe: msg 26

I have been to a rather wet party and just got home to read your post . It is an interesting concept but tonight I disqualify myself from answering in depth. See you tomorrow. 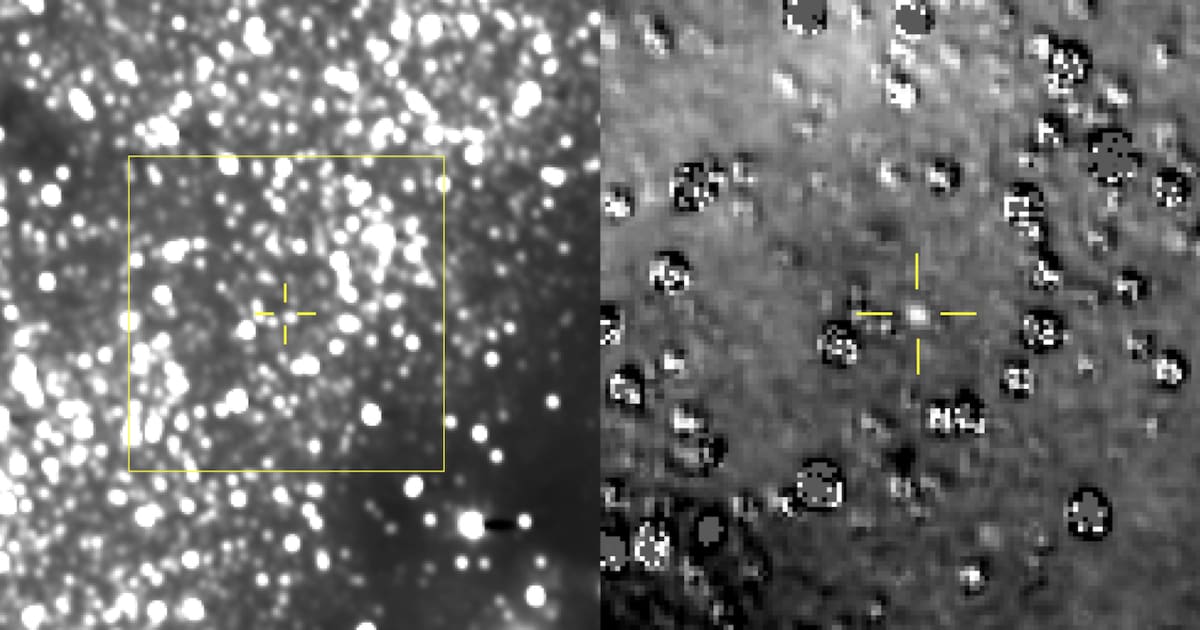 The spacecraft is still over 100 million miles away from the small object.

This New Paper Says Pluto Should Be a Planet After All, And Here's Why

It's been 12 years since everyone's favourite dwarf planet Pluto officially lost planet status. And ever since there's been no end to the debate over whether or not that was the right call.

A dwarf planet nicknamed the Goblin has been discovered well beyond Pluto, further redefining our solar system.

A round frozen world just 300 kilometres across, the Goblin was spotted by astronomers in 2015 around Halloween, thus its spooky name. But it wasn't publicly unveiled until now following further observations with ground telescopes.

One of the astronomers who made the discovery, Scott Sheppard of the Carnegie Institution for Science, said the Goblin was on the small end for a dwarf planet. It is officially known as 2015 TG387 by the International Astronomical Union's Minor Planet Centre.

This is the third dwarf planet recently found to be orbiting on the frigid fringes of our solar system.

Goblin's orbit is extremely elongated — so stretched out, in fact, that it takes 40,000 years for it to circle the sun.

At its most distant, the Goblin is 2,300 times further from the sun than Earth. That's 2,300 astronomical units (AU). One AU is the distance from Earth to the sun, or roughly 150 million kilometres.

At its closest, the Goblin is 65 times farther from the sun than Earth, or 65 AU. Pluto, by comparison, is approximately between 30 and 50 AU.

Infographic: The Goblin has an extremely elongated orbit that takes it up to 2,300 times further from the sun than Earth is. (Carnegie Institution for Science)

Dr Sheppard, along with Northern Arizona University's Chad Trujillo and the University of Hawaii's David Tholen, spotted the Goblin in October 2015 when it was relatively nearby — around 80 AU.

Thousands — even a million — more such objects could be way out there orbiting in the so-called Inner Oort Cloud, according to the researchers. They're in hot pursuit of them, as well as a potentially bigger-than-Earth planet known as Planet 9, or Planet X, believed by some scientists to be orbiting at a distance of hundreds of AU.

These objects are on elongated orbits, and we can only detect them when they are closest to the Sun. For some 99 per cent of their orbits, they are too distant and thus too faint for us to observe them. We are only seeing the tip of the iceberg," Dr Sheppard said.

Dr Sheppard said the faraway objects were "like breadcrumbs leading us to Planet X."

"The more of them we can find, the better we can understand the outer solar system and the possible planet that we think is shaping their orbits — a discovery that would redefine our knowledge of the solar system's evolution," he said in a statement.