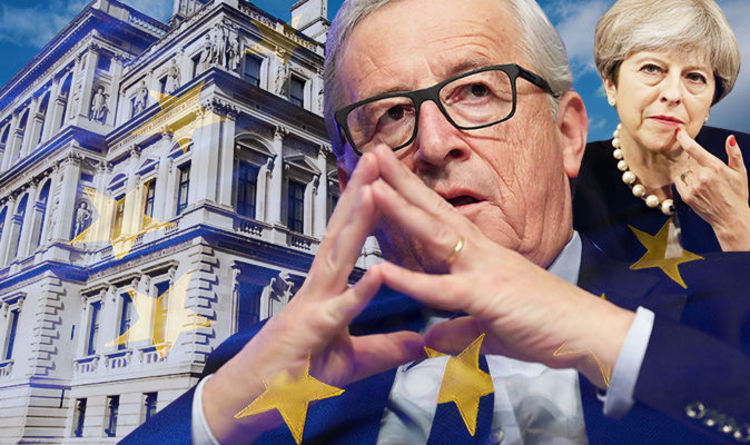 REVEALED: How Whitehall thought British public TOO STUPID to be trusted with EU decision 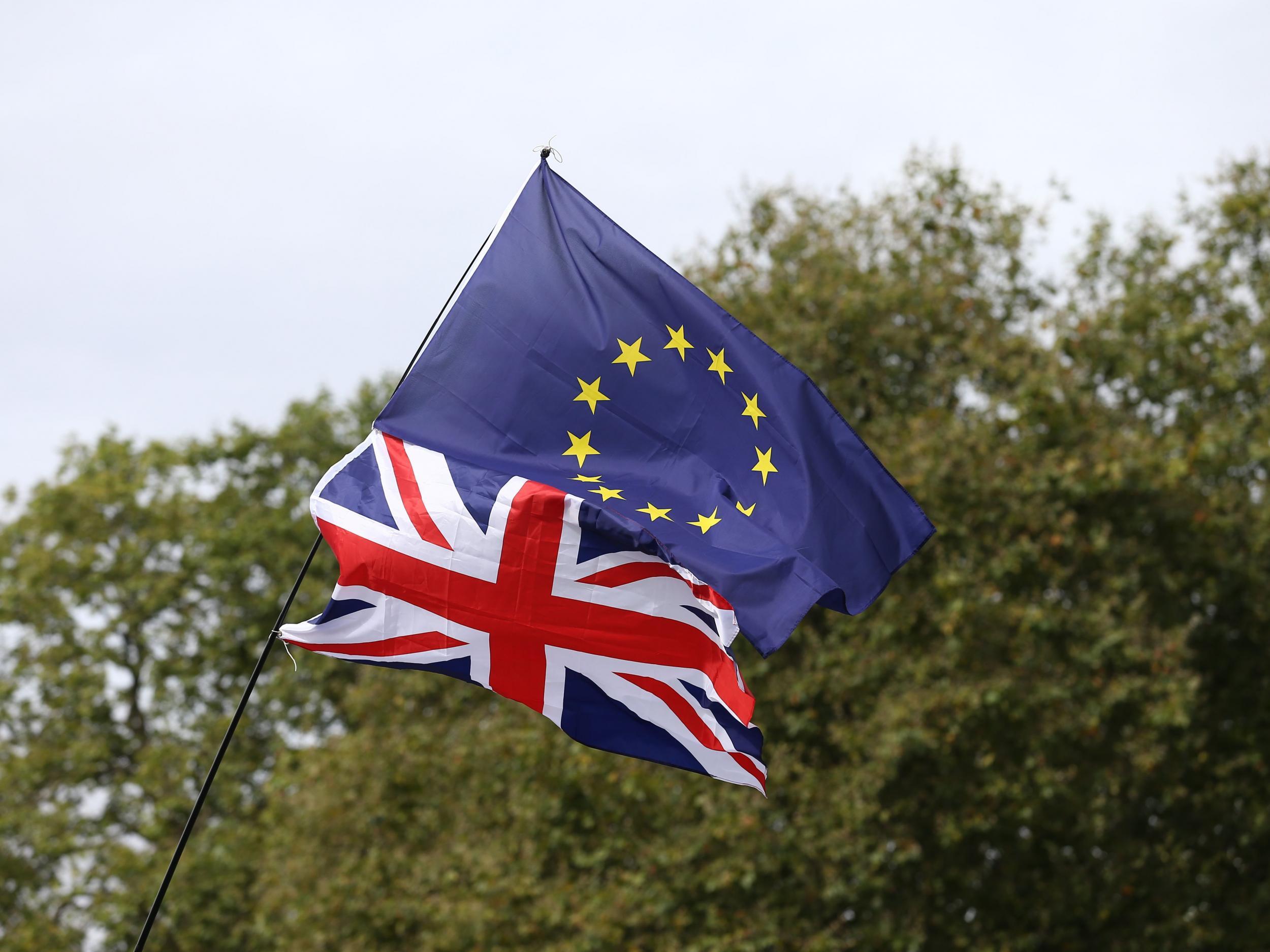 The difference between 'hard' and 'soft' Brexit

While the stupid continue to out-breed the intelligent, the world slides further backwards every day.

Backwards I could stomach, it’s down and down we go!

try this for size!

That was really interesting!

Pie attempts to make sense of Brexit. For tickets to see Jonathan Pie LIVE in the USA go to jonathanpie.com/live

As consensus on Brexit continues to be out of reach, former Foreign Secretary, Boris the Clown has re-emerged to cause ever increasing friction for Theresa M...

So what's going on with Ireland?

With less than six months until Britain leaves the European Union, talks have all but stalled over the vexed issue of the Irish border — the most contentious aspect of any potential deal.

This week has always been considered as crunch time.

A summit in Brussels between British Prime Minister Theresa May and her 27 European counterparts failed to reach an agreement on the border, with Mrs May proposing to extend the UK's transition out of the EU "by a matter of months".

As the March 29 deadline for the UK's exit from the union looms, there's more uncertainty the ever.

So what are the issues?

The major sticking point is the Irish border.

That's the 499-kilometre land border between Northern Ireland, part of the United Kingdom, and the Republic of Ireland — an EU member.

In 1998 the Good Friday Agreement brought peace after 40 years of violence and saw the demilitarisation of the border between the North and the Republic, removing checkpoints so people and goods could move freely between the two.

Photo: The Irish-British border runs through the centre of these picturesque paddocks. (ABC News: James Glenday)

The EU and the UK have agreed they do not want a return to a hard border, where passport and customs checks would be returned, but they cannot agree how to achieve that.

Some even fear a return to the violence seen during The Troubles if fortified installations returned to the border, with Northern Ireland's top police officer warning earlier this year they would be seen as "fair game" for targeting by dissident republicans.

The so-called Northern Ireland backstop is also a huge factor.

The backstop is a safety net, or insurance policy, for the possibility that negotiations between the EU and UK breakdown and no deal or customs arrangements are reached.

This is now a real possibility.

It is designed to ensure that whatever happens in talks on future trade there is no need to impose checks at the border.

Under the EU's backstop proposal Northern Ireland would stay in the single market and customs union while the rest of the UK withdraws.

That would mean no checks on goods in Ireland but customs posts between Northern Ireland and the rest of the UK.

It would effectively create a border between Northern Ireland and the rest of the UK in the Irish sea, cutting the UK down the middle.

What does the PM say?

Theresa May says she won't stand for any arrangement where Northern Ireland is treated differently than the rest of the UK.

She has to — Northern Ireland's Democratic Unionist Party, whose backing Mrs May relies on to form government, has threatened to withdraw support for them on key domestic issues if the North's status in the UK is threatened.

Mrs May has argued the backstop should see the whole of the UK stay in a customs union with the EU on a temporary time-limited basis, after the transition period comes to an end.

That would mean Britain would leave the EU in March next year, remain in the single market until the end of 2020 and then stay on in the customs union for an unknown period of time.

But Brexiteers and Conservative MPs have condemned that approach because it ties the UK to EU rules in the longer term, which they say betrays the vote of the UK people to leave.

What does the EU think?

The EU doesn't like the idea of a time limit as it could come to an end when a workable solution to the border issue still wasn't in place.

Instead it argues it should only cease once Britain has found a way of avoiding a hard border.

The EU has also argued against Britain cherrypicking by staying in the single market for years while having no obligations of EU membership.

What if they can't agree?

Without consensus on the backstop, talks will need to turn to a no-deal scenario, where the UK dumps out of the European Union without any agreement in place.

There are fears a no-deal scenario could lead to mass disorder and economic chaos including the grounding of planes, transport delays and even a shortage of food and medicines in the UK — a once unthinkable situation.