Latest 9:53 AM by Apollonius (Theocritos)

Latest 9:46 AM by Apollonius (Theocritos) 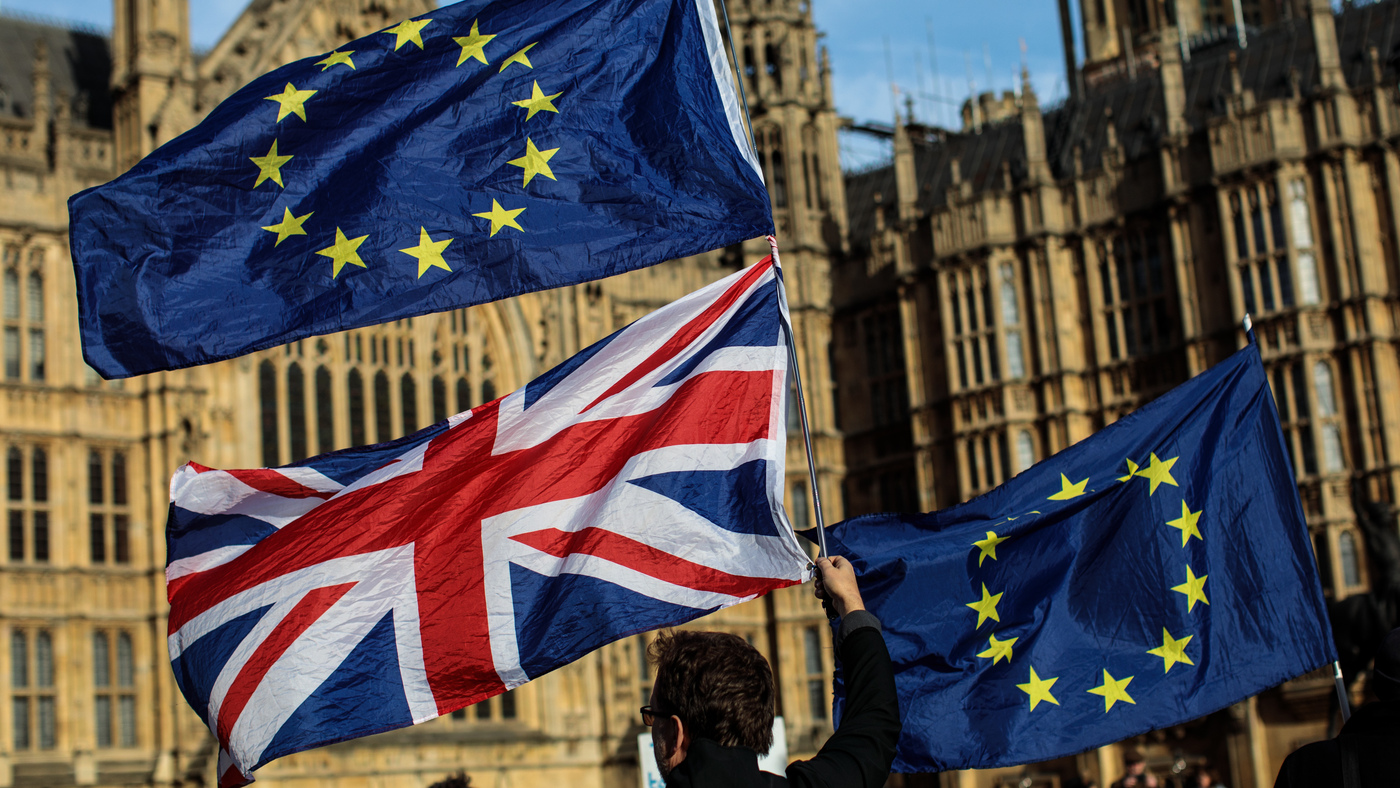 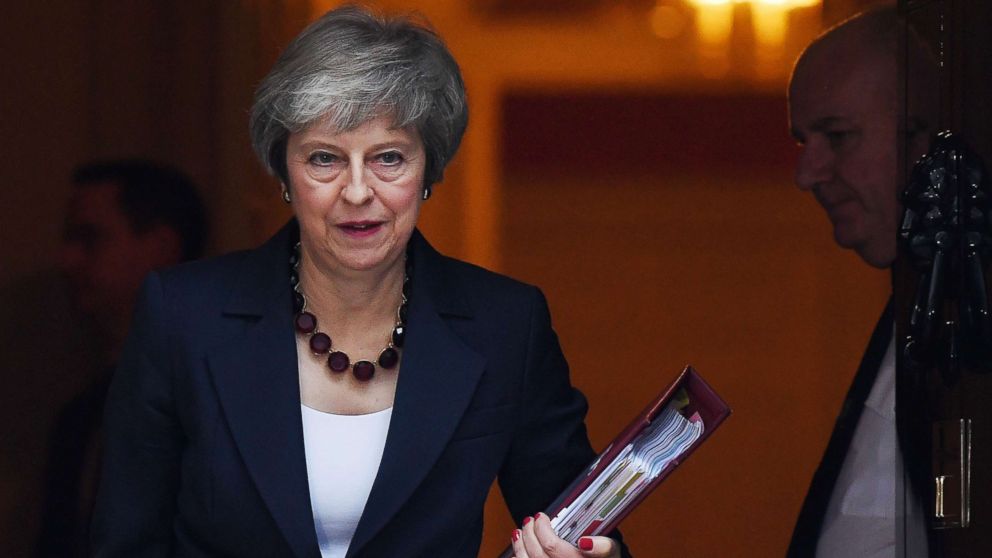