Latest 9:47 AM by el gringo (ramseylurker)

Latest 7:53 AM by el gringo (ramseylurker)

Enraged by the fact that Donald Trump is, in fact, "winning" on the national and international stages, and doing more for America's minority communities than Obama accomplished in 8 years, top Democrats have been hard pressed to come up with a rebuttal to this administration's remarkable success. But at last, they've found something: increasing calls for physical violence against anyone who opposes their racist, sexist, and socialist policies. And the calls for violence aren't just coming from the meth-using, basement-dwelling, Antifa minions who get a weekly allowance from George Soros (and, probably, their long-suffering parents). No, the bloodlusting battle cries are coming from top Democrats.
Eric Holder, the sleazy law-breaking bag man for Barack Obama who helped destroy the credibility of the Department of Justice, just issued a statement in which he declared that "Michelle Obama says when (Republicans) go low, we go high. No! NO! When they go low we KICK them!" Hillary Clinton, who once swore to accept the results of the election in which Donald Trump kicked her fanny, just declared "You cannot be civil with a political party that wants to destroy what you stand for, what you care about. That's why I believe if we are fortunate enough to win back the House and or the Senate, that's when civility can start again. But until then the only thing Republicans seem to recognize and respect is strength." Hang on - we're pretty sure that there's a word that distills that whole thought. "Strength" applied in a way that lacks "civility"...  Oh yeah, now we remember! That word is violence. And let's not forget Mad Maxine Waters, who helped pour gasoline on this anti-American fire by saying "If you see anyone from the Cabinet in a restaurant, a department store, at a gasoline station, you get out and create a crowd!
...[Message truncated]
View Full Message
0
ReplyToggle Dropdown
Msg 187 of 255 to Jenifer (Zarknorph)Zarknorph
In reply toRe: msg 186

0
ReplyToggle Dropdown
Msg 188 of 255 to ElDotardoElDotardo
In reply toRe: msg 187

Holder’s old boss launched his political career in the living room of a domestic terrorist, Bill Ayers, who on 9/11 (coincidentally) took to the pages of the New York Times to gloat that he was “guilty as hell and free as a bird.” The mammoth biography on Obama by David Garrow — which arrived stillborn in bookstores owing to its semi-critical tone (liberals don’t want to hear anything but praise about their hero) — establishes that Obama’s attempts to distance himself from Ayers were utterly dishonest. The two were close neighborhood pals in Chicago — a friendship that did not contradict the liberalism of an Obama or a Holder but simply reflected its intrinsically uncivil character and gravitation to violent radicalism. All of the ideologies that shape modern liberalism reject a d
...[Message truncated]
View Full Message
0
ReplyToggle Dropdown
Msg 192 of 255 to Jenifer (Zarknorph)Zarknorph
In reply toRe: msg 191 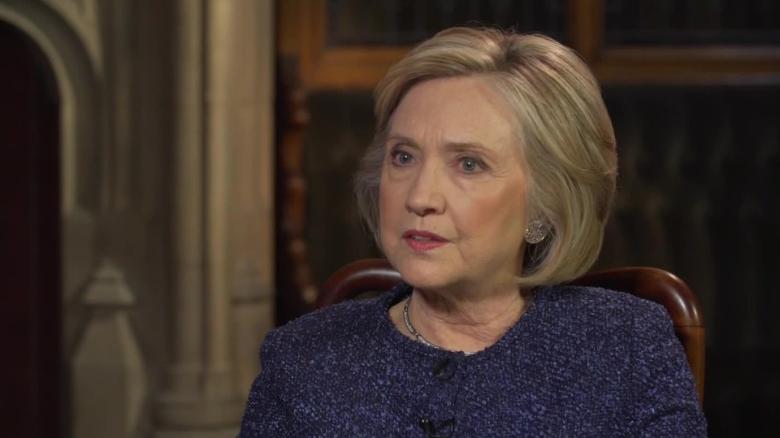