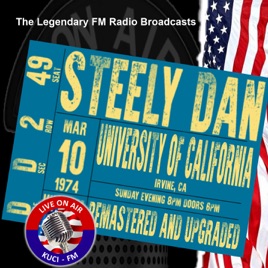 Grant swore by the drug. At one point he told Janiger that it should be added to LA's water supply to help more people. In the early 60s he went on a small publicity campaign telling the press it was the secret to his newfound happiness, and Good Housekeeping Magazine said it was the key to his 'second youth.' And he wasn't
...[Message truncated]
View Full Message
0
ReplyToggle Dropdown
Msg 11 of 256 to ElDotardoElDotardo
In reply toRe: msg 10

0
ReplyToggle Dropdown
Msg 12 of 256 to ElDotardoElDotardo
In reply toRe: msg 11 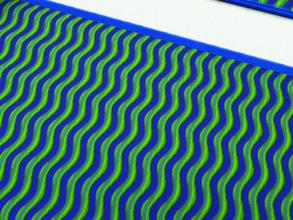 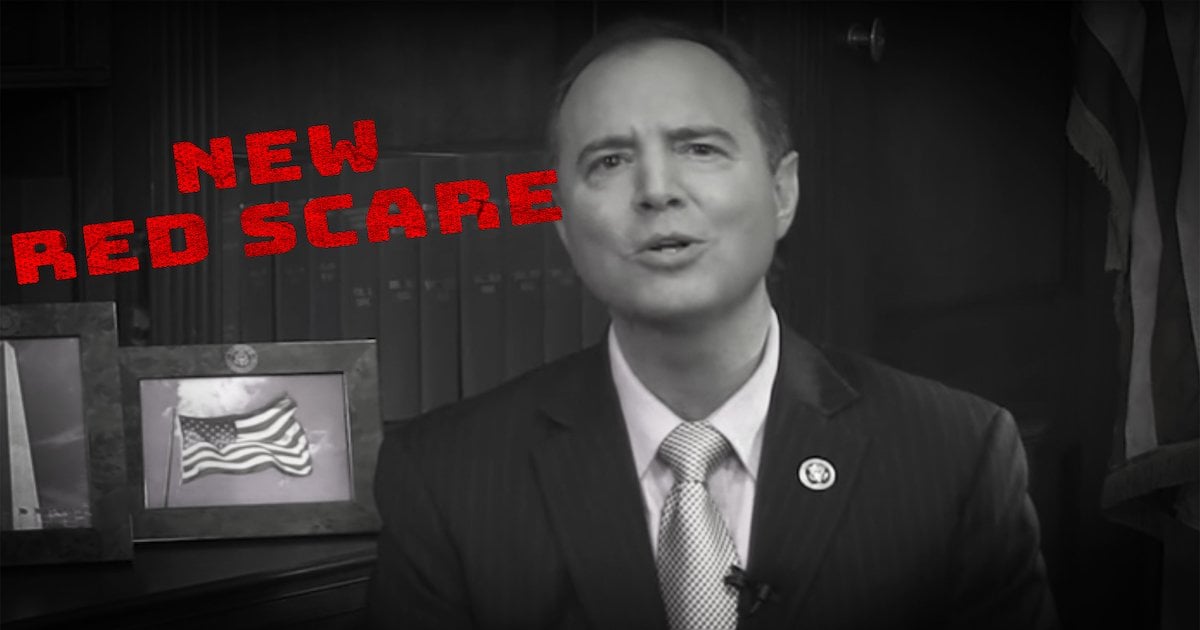