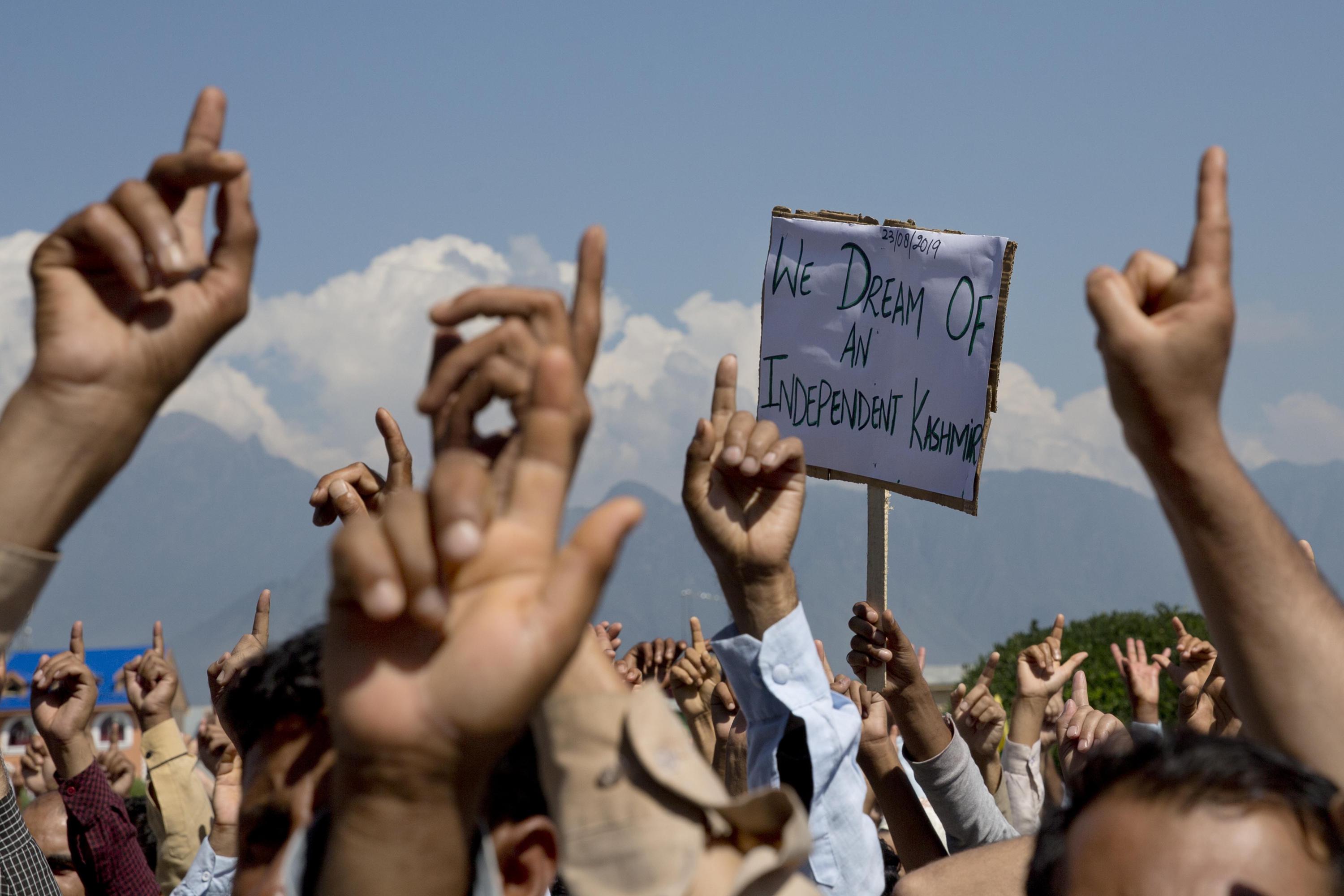 NEW DELHI (AP) - The death of a top separatist leader in disputed Kashmir and the ensuing crackdown on public movement and communications by Indian authorities have highlighted the turmoil seething just below the surface in the region.

Border skirmishes are much more common and there have been several since 2000.

If there is a war, then the danger is that China will get involved on the side of Pakistan. They have their own border skirmishes with India. (The latest last year.)