Latest 9:18 AM by el gringo (ramseylurker) 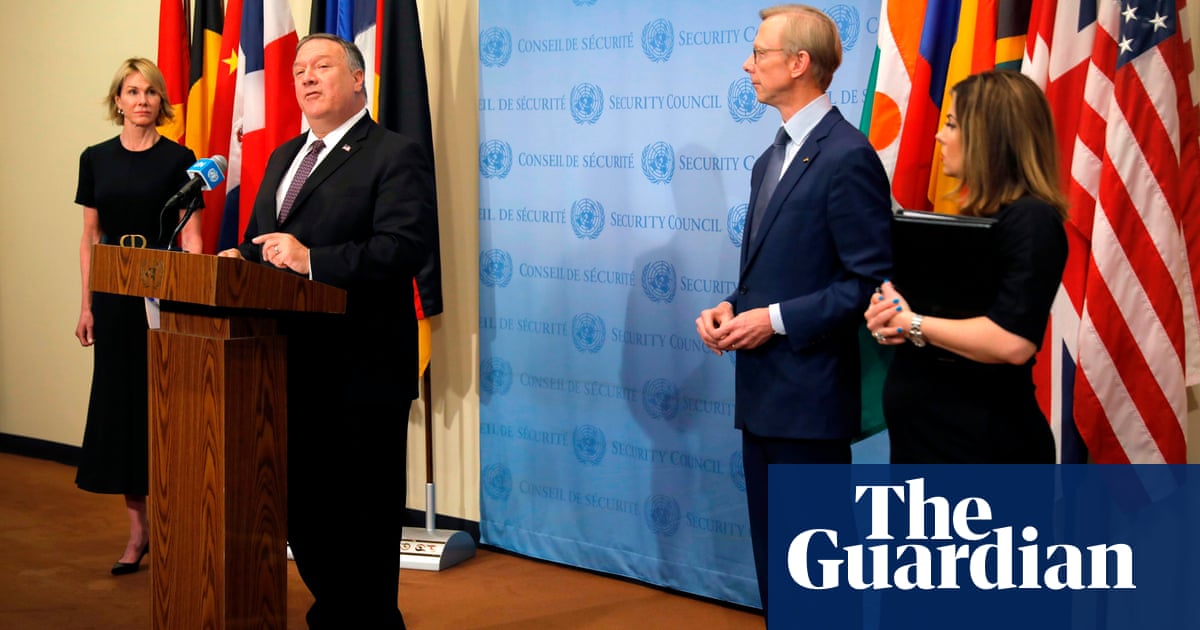 The first glimpse emerges into the final moments of the 176 people who were killed when Iranian Revolutionary Guards shot down a passenger jet. 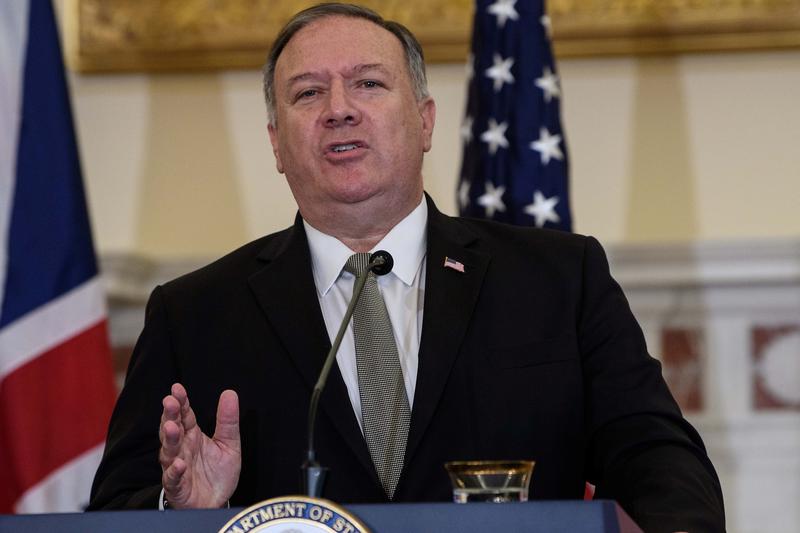 U.S. plans to enforce U.N. sanctions on Iran with its own action

The United States said on Wednesday it plans to impose sanctions on those who violate a U.N. arms embargo on Iran, which Washington says will now stay in place instead of expiring in October as agreed under a 2015 nuclear deal. 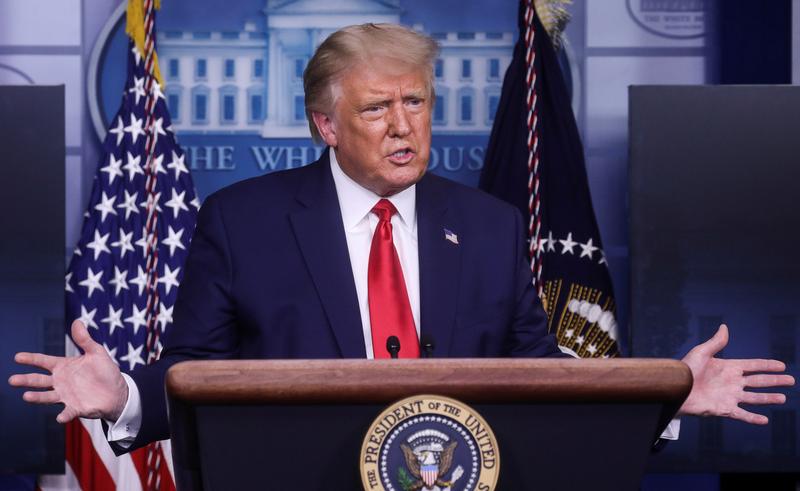 U.S. President Donald Trump plans to issue an executive order allowing him to impose U.S. sanctions on anyone who violates a conventional arms embargo against Iran, four sources familiar with the matter said on Thursday.

Those dealing with Iran no matter who will be themselves sanctioned by the US , that I promise will make them all blink before they rush off to make deals with Iran

The rhetoric is becoming a little desperate. 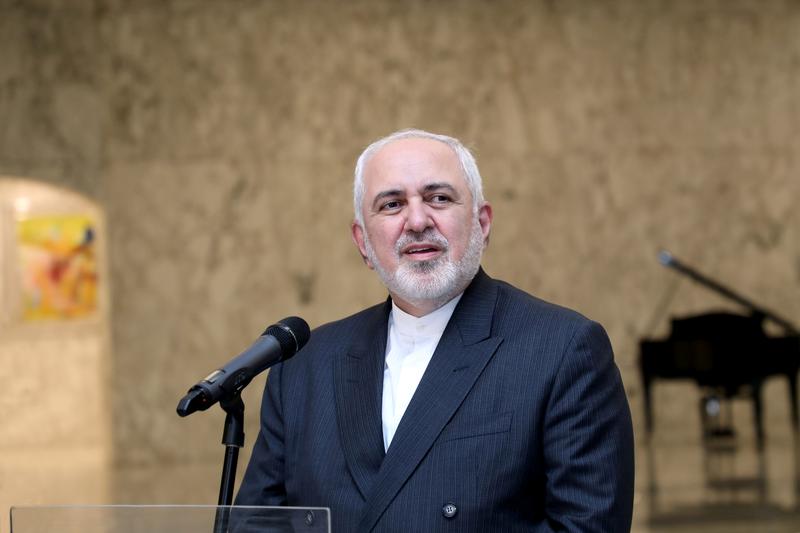 The world community should oppose the United States' use of sanctions to impose its will as a "bully," or expect to face sanctions itself, Iranian Foreign Minister Mohammad Javad Zarif said on Saturday.

The US will no doubt sanction each and every country that deals with Iran , for the Russians and the Chinese this is about poking a stick in the backside of Trump however for just about everybody else none of them will step out of line 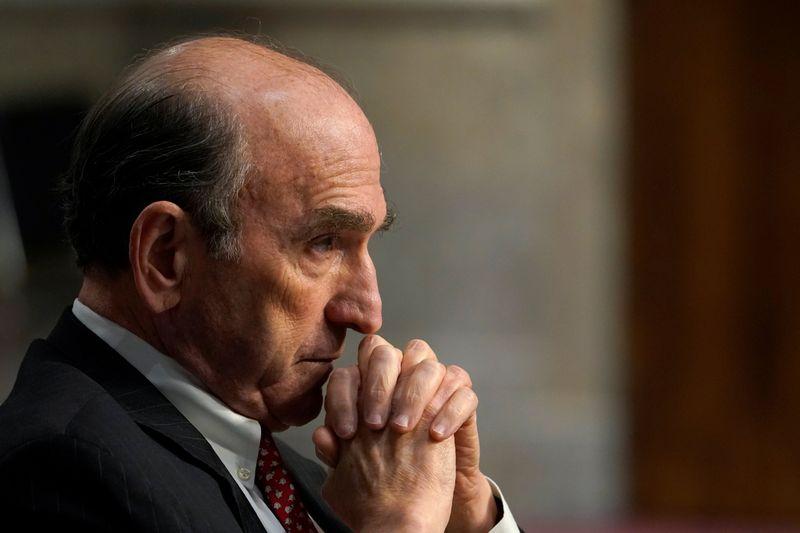 The United States on Thursday blacklisted several Iranian officials and entities over alleged gross violations of human rights, including slapping sanctions on a judge it said was involved in the case of an Iranian wrestler sentenced to death.

As I foretold the screws will continue to be applied until the elections in November , if Trump wins he will ensure that Iran is bought to boiling point and the Iranians will come to the table , their ability to fight is so limited 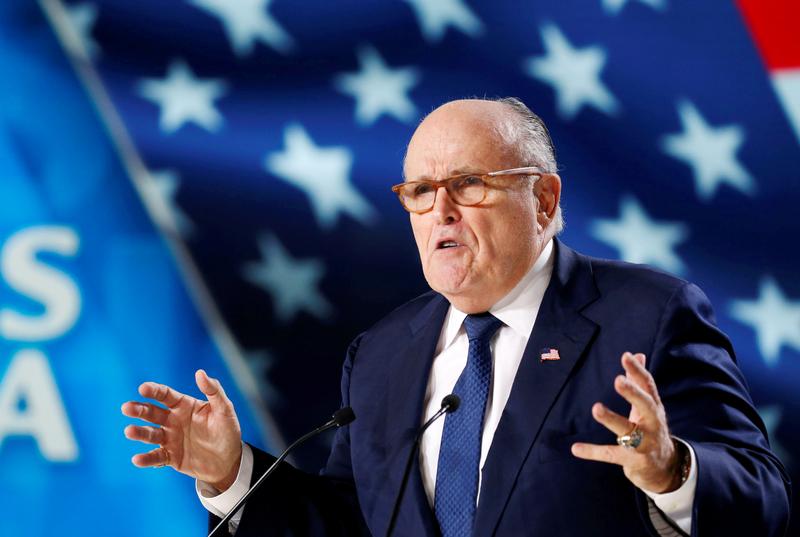 An Iranian diplomat and three other Iranians go on trial in Antwerp, Belgium on Friday for planning to bomb a 2018 meeting in France of an exiled opposition group, the first time an EU country has put an Iranian official on trial for terrorism.