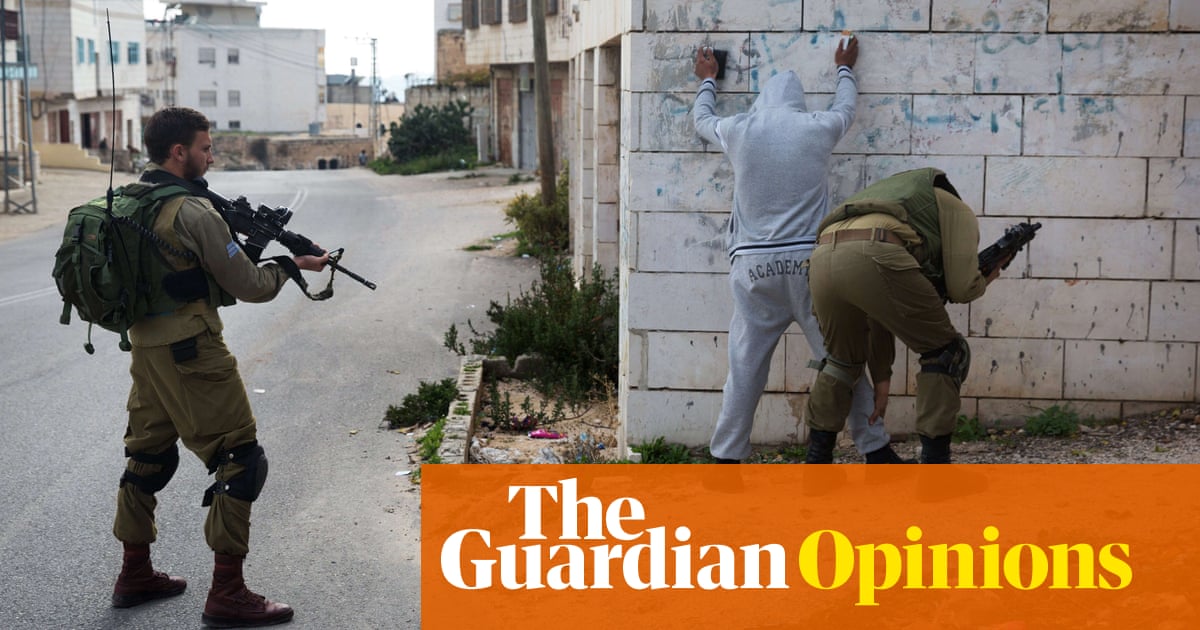 You always have good sources of info, Di. And for those that didn't bother to look at the link from my previous post about EVEN conservatives worried about Trump, here is the gist:

It doesn’t take a person with an advanced degree in psychology to see Trump’s narcissism and lack of empathy, his vindictiveness and pathological lying, his impulsivity and callousness, his inability to be guided by norms, or his shamelessness and dehumanization of those who do not abide his wishes. His condition is getting worse, not better—and there are now fewer people in the administration able to contain the president and act as a check on his worst impulses…

Whether the worst scenarios come to pass or not is right now unknowable. But what we do know is that the president is a person who seems to draw energy and purpose from maliciousness and transgressive acts, from creating enmity among people of different races, religions, and backgrounds, and from attacking the weak, the honorable, and even the dead.

Donald Trump is not well, and as long as he is president, our nation is not safe.

The peace plan is a formula for starting final negotiations , it is not a fixed take it or leave plan rather the outlines of ideas for each side to work on

Palestinian Foreign Minister Riyad al-Maliki has described the anticipated US Israel-Palestine peace plan as a "consecration" of Palestinian suffering.

Zionists never deliver on their promises.

As in, never, ever, ever deliver on anything.

0
ReplyToggle Dropdown
Msg 234 of 581 to BerryStephBerrySteph
In reply toRe: msg 233

They made peace with Egypt and Jordan have they not ?

They reached out More Than Once to the Assad Dynasty have they not?

Zionists are Jews in Israel so what you are saying is that Jews are dishonest and this coming from You a self confessed liar.

'No achomlishments': Trump and Pelosi escalate spat after meeting walkout

US House Speaker Nancy Pelosi accuses the President of throwing a temper tantrum at a meeting with Democratic congressional leaders, suggesting a family or staff intervention.

I am guessing the US will again elect TRUMP

BM may have a point - despite the US clearly sliding towards a very dark place, Trump could very well win (or claim to have won) again.

I am guessing the US will again elect TRUMP

It is statistically likely.

And if Biden is the DNC choice - inevitable.