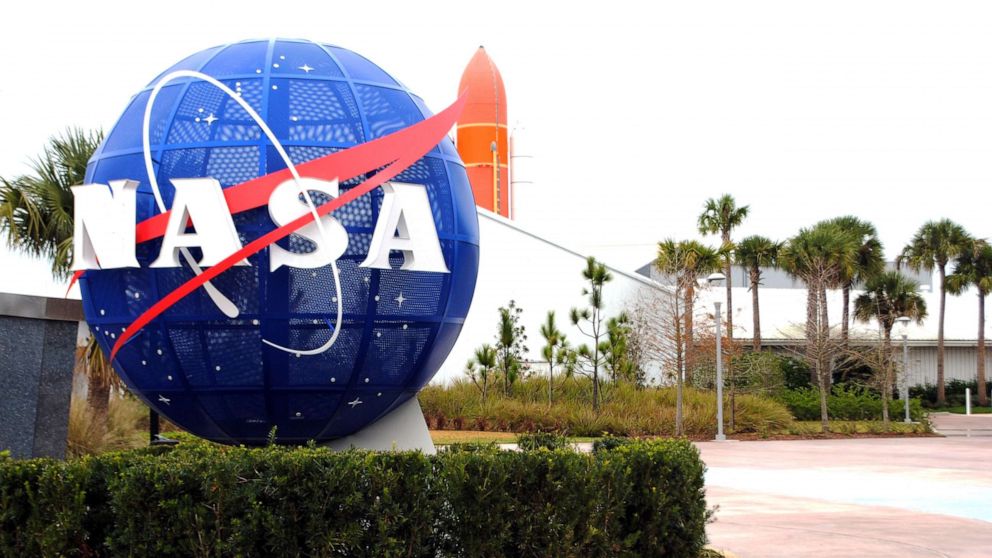 President Donald Trump launched a state of confusion with a tweet about his administration's plans to send astronauts to Mars. "For all of the money we are spending, NASA should NOT be talking about going to the Moon -- We did that 50 years ago," Trump tweeted on his return from Ireland. "They...

We have sadly expected no manners or grace from Trump. He was raised to be such as he is, and has not improved with age, if anything, sort of rotted.

But what does one expect, from such an elite, privileged view, from a very ordinary person. He has been taught cunning, slyness, and manipulation of people through wealth, however.

*If he wasn't born rich where do you see him? Insurance salesman? Carny barker? Or the bouncer taking the toll at the local strip bar.

Congratulations on one of the stupidest posts I have seen in a long time.

Trump is responsible for a booming economy.  He has created more jobs than that fraud before him.  Never has there been lower unemployment for minorities or women.  Taxes have been reduced so people are keeping more of the money they earn. He has exposed the LameStream media as the liars and frauds they are.

They have lied consistently about him and created a two year investigation using the full powers of the DOJ, FBI, and CIA and found nothing, no collusion, no crimes.  OTOH, we have found that the Democrats created false documents and a fraudulent dossier that was presented to the FISA courts that granted powers to spy on American citizens, specifically those involved in the campaign of a presidential nominee.  The democrats, in conjunction with the DOJ, FBI, and CIA have literally used fascist tactics to overthrow a duly elected president of the United States, and you attack Trump?

Like most democrats, you are just another deranged lunatic.

As usual, same as Trump, a fraudulent liar, one finger pointed at others, as the rest point at himself.

He knows perfectly well the sins he bespeaks of, and transfers those sins to anyone who is not under his power. He has NO shame in doing so, as any intelligent person can't help but to perceive.

Plus, his pettiness in doing so, especially in regard to interaction with heads of state of foreign governments is embarrassing to the US, and shameful to the former decency that we had in diplomatic agreements. You have no idea of who you are dealing with.

And when did you come back here, with your mockery of manhood pose, anyway? I thought you had taken your false diatribe elsewhere.  Sorry if I seem mean, but you feel like a gnat. Generally I would just be polite, and say "OH Jonny", so good to see you back posting, but since you started by insulting me, I decided to give you a shiv.