0
ReplyToggle Dropdown
Msg 38 of 581 to TheOracle1TheOracle1
In reply toRe: msg 37 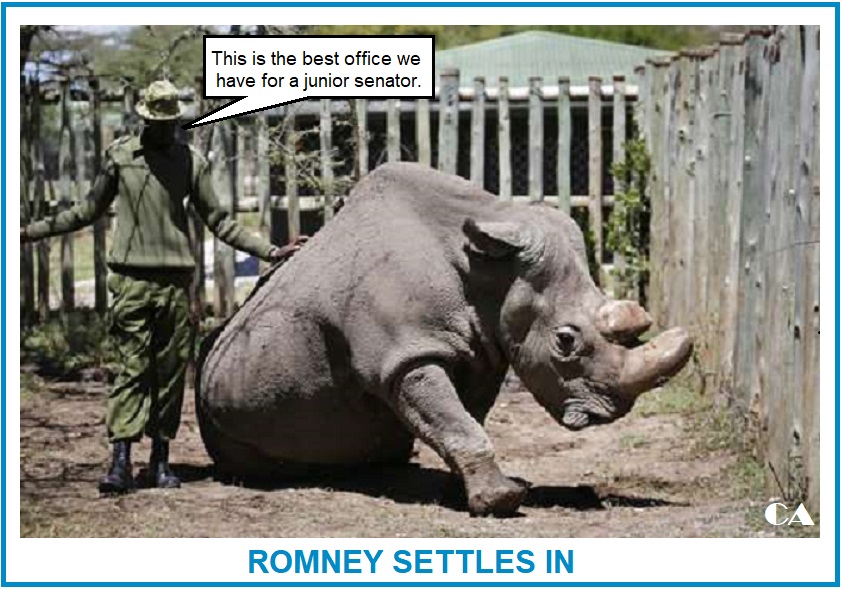 0
ReplyToggle Dropdown
Msg 40 of 581 to ElDotardoElDotardo
In reply toRe: msg 39

That was the last North African white Rhino! He died!

0
ReplyToggle Dropdown
Msg 41 of 581 to ElDotardoElDotardo
In reply toRe: msg 38

This is something (else) I don't understand about your electoral process.

Can a Republican challenge their own incumbent President and run against them in 2020?

This cannot happen here.  Yes, there are leadership spills which have resulted in... I've lost track of how many PMs we've had in the last decade... let's call it a clusterfuck.

I don't consider it democratic that 40 self-serving politicians can override the election results and change the Prime Minister.

So can Romney run? If Cruz ran, would you support him over Trump?