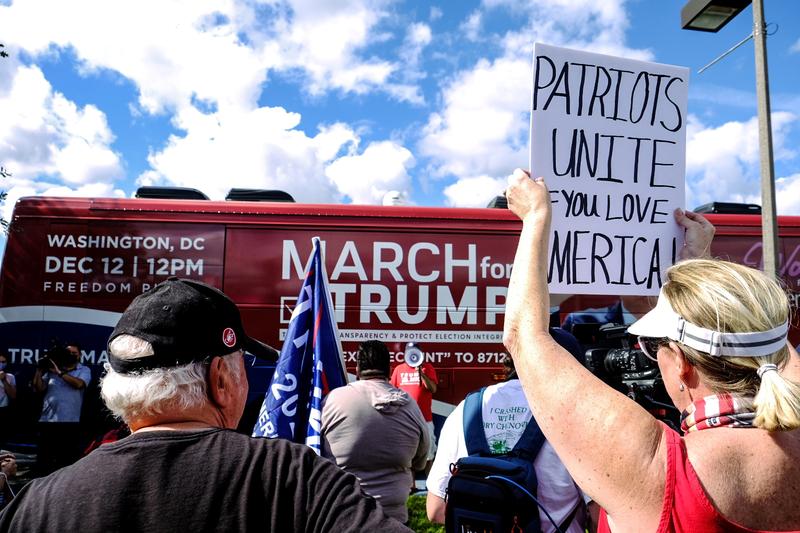 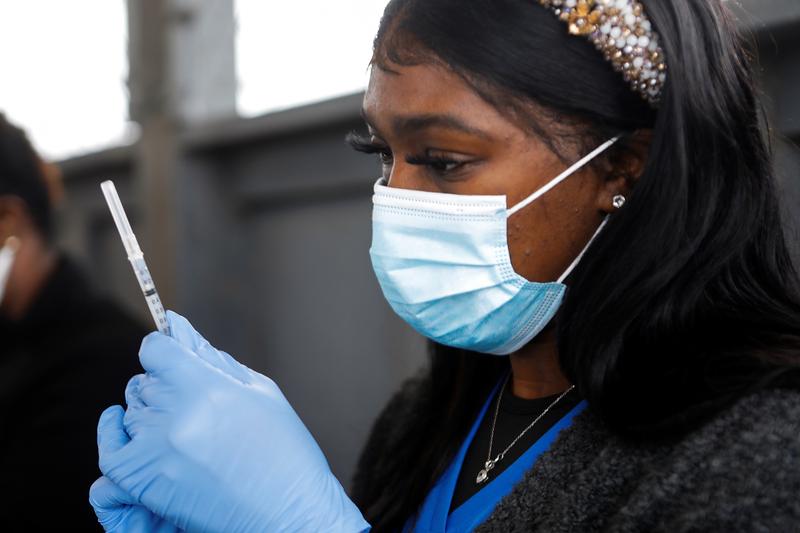 We're just on different sides of the American Civil War against the Confederate Nazis, that's all.

The American Civil War is, among other things, a Water War.