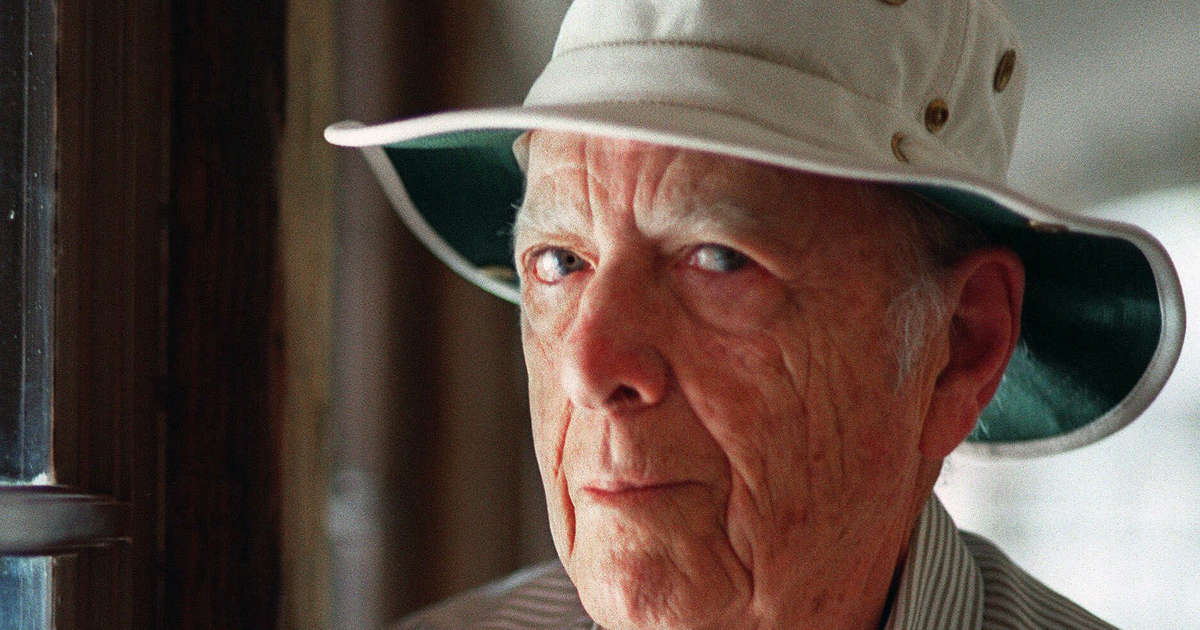 Pulitzer Prize-winning author Herman Wouk (wohk) has died. The New York native was 103 and among the last of the major writers to emerge after World War II. His long career included novels such as "The Caine Mutiny" and "The Winds of War" as well as a stint writing gags for radio star Fred Allen.

The Winds of War and War and Remembrance
By Herman Wouk

Herman Wouk died a few weeks ago, at the age of 103.   He was born in the Bronx to Jewish parents (giving me a sense of affinity), served in the Navy during World War II on board a destroyer that saw hard combat from Guadalcanal to Okinawa, and at points in between, won a Pulitzer Prize for his book “The Caine Mutiny,” and saw two excellent books, “The Winds of War” and “War and Remembrance,” turned into garbage in a TV mini-series.

The two latter books changed my life.   That is only somewhat overstated. They were published in 1971, and I read them a few years later.   They are novels about World War II’s origins and the way it was fought.   Because they are novels, they involve people. In some ways the novel portion is preposterous.

Navy Capt. Victor “Pug” Henry meets Roosevelt and Churchill, Hitler and Stalin, and their full supporting cast from Harry Hopkins to Herman Goering.   He is in London during the Battle of Britain, Moscow as the Germans approach, at Midway commanding a cruiser.   The most charming part of the novel is his growing love for a young English woman who also managed to roam the world during the war and an American woman who went to Auschwitz.

I am not big on romance novels, but what was contained in these two books was the most superb geopolitical analysis you could find.

Wouk explained the reasons for Japan attacking Pearl Harbor, the non-aggression pact between Hitler and Stalin, and the limit uses of bombers.   What he explained most to me was the nature of naval warfare. I had never understood the logic of it, its constraints and impossibilities.   In walking me through Midway, Okinawa and the Battle of the Atlantic, he showed me not only how naval warfare is organized but also the relation of air power and submarine warfare to the main battle.

Even more instructive was the character Armin von Roon, a German general and aristocrat, whom Pug Henry met in Germany, and who wrote an operational analysis of the war that Henry translates into English.

He argues powerfully that Germany was forced into a war it didn’t want and lost it only because of the ruthless cunning of Roosevelt.

I didn’t agree with it, and I thought he was falsifying history, yet Wouk’s emulation of a brilliant German general explaining his country was, in my view, Wouk’s moment of genius.   It was not just that he explained it but, in that passage, he reminded me of something I learned in philosophy.

I was taught that you must understand a philosopher as he understood himself.

Wouk showed that you must understand a nation as it understands itself.   You may take issue with philosophers of a nation, but only after you have disciplined yourself to understand  them as they understand themselves.   And when you do that you not only understand important things, but you learn to compel your soul to listen and learn, even from evil.   From Wouk I learned the suspension of judgement without plunging into the abyss of relativism.

I had many teachers with whom I spent a great deal of time, but Wouk was the only one I met only once.

After my father died, I was in Washington, D.C., and went to a synagogue to say the Jewish prayer for the dead, which is done nightly.   A man came to welcome me and after the prayers were complete, asked if I would like to see the synagogue.   It was clear he wanted me to tour it and there was something compelling about him.   I toured the synagogue in Georgetown as he lovingly described the books and the Torahs and all else.   I left without asking his name, as that somehow seemed to take from the moment, and he did not ask mine.   I learned much later that that man was my teacher Herman Wouk, and that was considered “his” synagogue.

Had I known, I would have wanted to talk to him, but I think that he had said what he had to say on geopolitics in those books.

It was good to know what his true passion was. A faithful Jew who would make the best case possible for Nazi Germany in order for us to face the dangerous power of the enemy, and the strength needed to defeat him, was an extraordinary man.

0
ReplyToggle Dropdown
Msg 4 of 140 to BerryStephBerrySteph
In reply toRe: msg 3

Thank you for fixing this!

I cannot explain why I'm the only person to be coding. Its not very difficult and I'm not bothering to get into it very deeply. 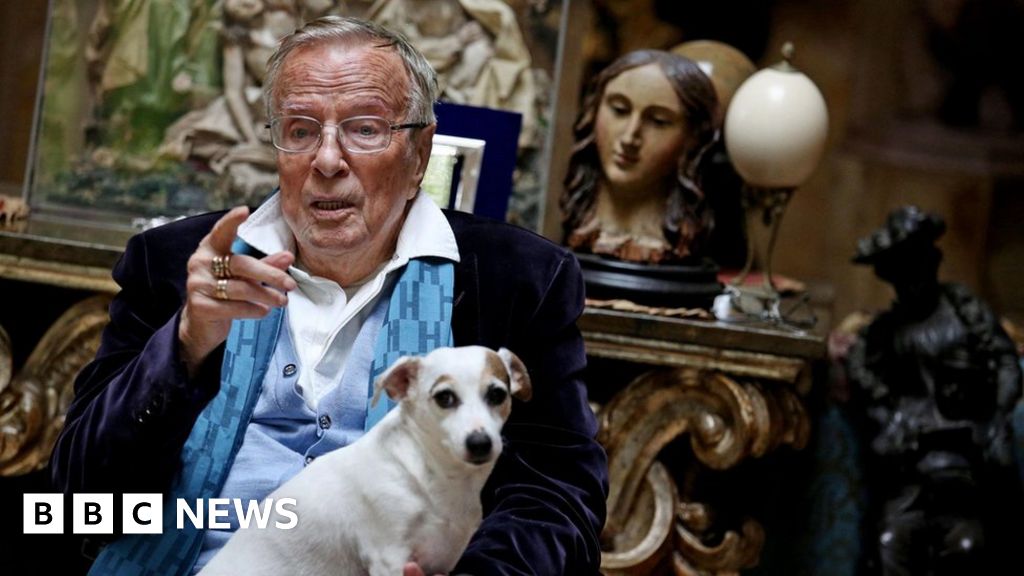 He directed stars including Elizabeth Taylor and opera greats such as Maria Callas.

Gloria Vanderbilt - US socialite, fashion icon and heir to one of the greatest family fortunes in US history - dies at the age of 95. This is just tragic!

Mandla Maseko, a South African man who had won the opportunity to become the first black African to go into space, dies in a motorcycle crash. He was 30.