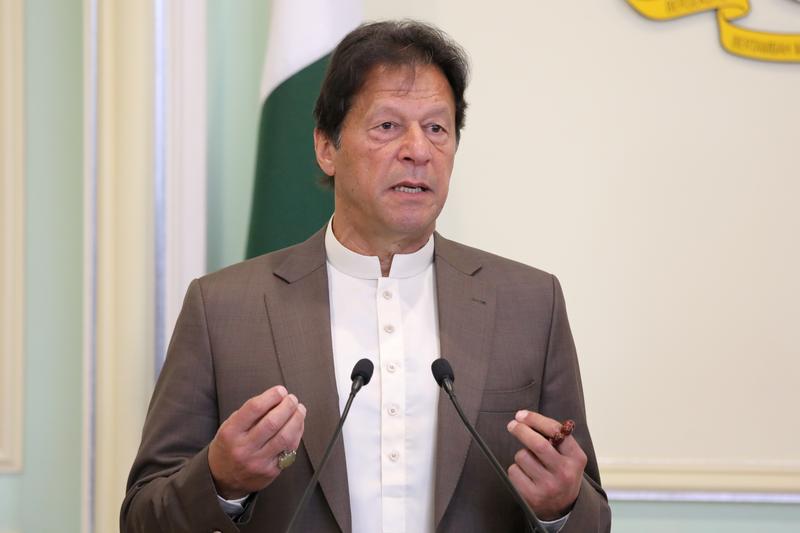 Strange. It's rather pathetic. Do you think it's about sex or about being in control? Or both.

He was so brazen about it!

How dare she move the clock.

My father advised me never to go to court over anything.